I’ve heard that this election is going to be a blue wave, with the exception of Hsinchu and some places in the South.

A pox on these goddamn election mobs!

Spent the day sidestepping them as they swarmed all over the city. And the finale came when I was walking home from the MRT and encountered an election rally that took up a whole street mobbed with people and blocked my path home. The party shall remain nameless but by leaving not one walking path through the chaos they proved they Don’t Plan Properly.

Had to go blocks out of my way in the pouring rain. Bah! Humbug. They’re lucky I can’t vote!

Arent they supposed to stop campaign activities 24 hours before election. I keep hearing this huge bass sound that comes and goes every 15 seconds. Makes me wanna go hit a candidate like that drunk guy did!

My takeaway is that people are more or less content, and that the blue incumbents in the big municipalities of Xinbei and Taichung will most likely be re-elected.

Taipei City is up for grabs. I think if Chiang takes it the blue side will be delighted, though as many commentators have pointed out the capital with its blue leanings is hardly a national bellweather city.

My takeaway is that people are more or less content,

Young people aren’t , they are fucking pissed off with the government. Basically everyone I’ve spoken to in Taipei the last week all says the same. Had a long conversation with 4-5 younger people yesterday. Everyone is pissed off with dpp

We’ll see how they fare in Hsinchu City and Keelung City. If they lose both as well as Taoyuan, I agree this will not have been a good election for them.

Nice to see this: folks lining up to head to Yilan with the election scheduled tomorrow. 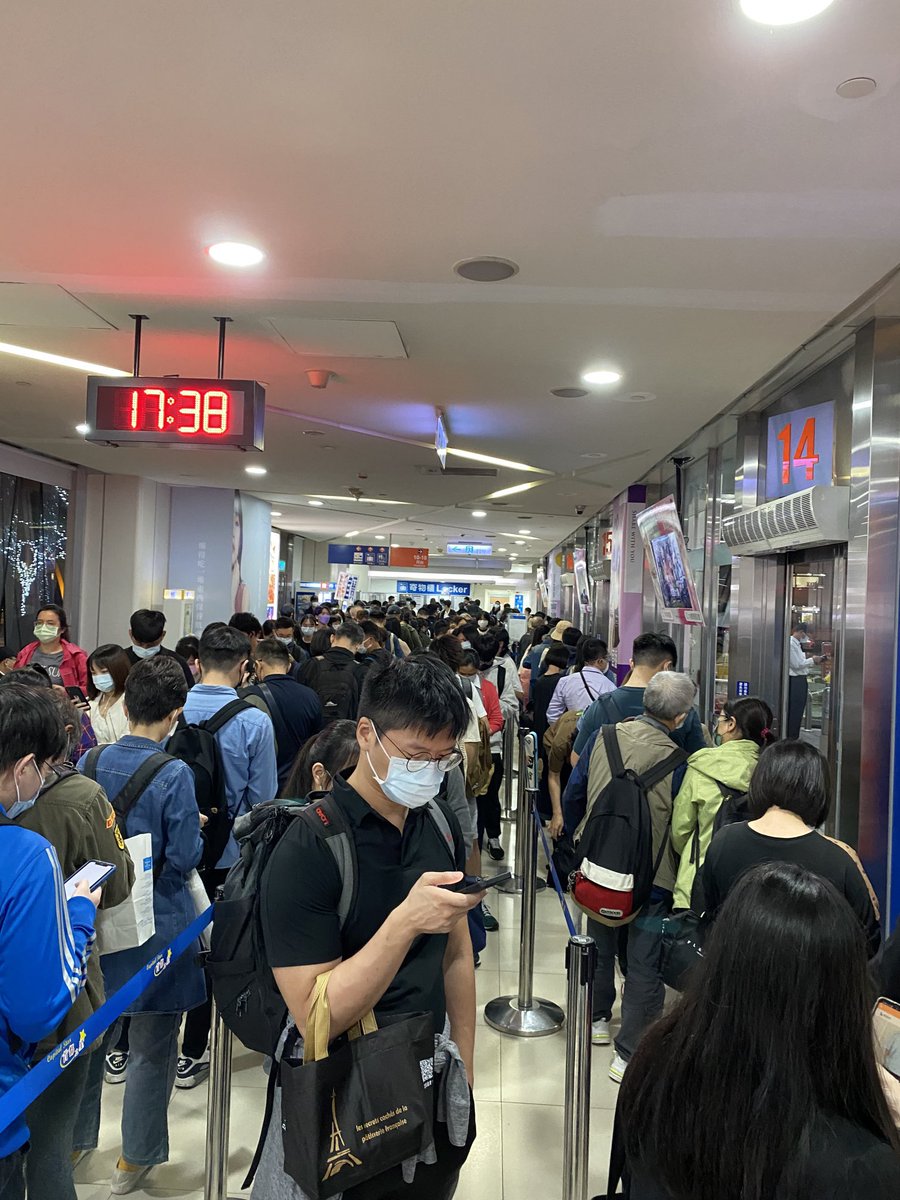 Still think Huang Shan Shan might pip it in Taipei

I’ve seen polling (don’t remember from what source) that indicated that we’ll be seeing a Kuominwave. I remember that Keelung (where I live) was something like 49-45% for George Hsieh and that Wayne Chiang was leading by 9% in Taipei.

What time do the polling stations open? I’m on taxi duty for the family because no vote for me.

What time do the polling stations open?

What time do the polling stations open? I’m on taxi duty for the family because no vote for me.

What time are results expected out?
I seem to remember they close polling stations at 4? Is that when they start counting votes?

Expect election results around mid-evening; the results of the constitutional referendum to adjust the voting age may not be announced until tomorrow (no one I know however is especially optimistic about the latter, with the elderly trash talking the youth and the KMT implicitly asking its supporters to NOT pick up the ballot, thereby helping to kill this initiative as it needs 50% + 1 of the entire electorate—not just 50% + 1 of people who vote—to pass).

Was anyone confused at a foreigner voting?

Nope, I’m of Chinese descent, so nobody bats an eyelid

Was anyone confused at a foreigner voting?