That we are. But it does seem electricity is the future. we could be fully electrified efficiently now had we cared before. Seems the only issue about electricity is how it is created, less so that it should be the way forward.

Can’t wait to see how Greta Thurnberg and her family keep themselves warm this winter (burning wood, coal, oil). How dare you !!!

Can’t wait to see how Greta Thurnberg and her family keep themselves warm this winter (burning wood, coal, oil). How dare you !!!

She is a tool. So are all the anti environment people using her as an excuse to disregard real environmental problems. The whole situation makes idiots look like retards. Humans need to step back and assess reality. without shallow bias. This is what the world needs to do. rather than trash children that trash companies. I mean, really…lol?

No, she isn’t stupid. She’ll be nice and warm throughout winter.

I said she is a tool, not stupid. There are many intelligent tools manipulating stupid people.

If other EU countries had more nuclear plant they wouldn’t have needed to care about what Russia thinks. You know nuclear plants, at least the kind we use now, release a lot of heat. That heat can be used for district heating, nuclear desalination, and all kinds of useful work besides making electricity. Nobody would freeze if Germany were like France…

I think in this context, “stupid” means “someone holding a different view of decarbonization than the view I currently hold.”

I think in this context, “stupid” means “someone holding a different view of decarbonization than the view I currently hold.”

Perhaps that is what they mean. This is why I dont call Greta stupid, just a tool. In this context I hold stupid to a higher degree of intentional sabotage. Specifically: Knowing we have an incoming energy crisis (for decades, arguably centuries) and knowing we can develop systems to solve that problem, and yet still just falling back on the old style of what we also already know is toxic. Then having repetitive conversations rehashing the obvious facts of nuclear is clean and reliable until an emergency and the only problem with that is even until now there is no meaningful plan for its negative aspects.

Ever watch pet rodents run on the wheel? ya…

The sodium salt breeder reactors were developed in the 60’s I believe, and the PRA of clay seabed disposal was done before Yucca was selected. The solutions have been there all along but were ignored, most likely because fossil fuels enriched those with political power.

The sodium salt breeder reactors were developed in the 60’s I believe, and the PRA of clay seabed disposal was done before Yucca was selected. The solutions have been there all along but were ignored, most likely because fossil fuels enriched those with political power.

Yes, and where are they in taiwan? I think we are agreeing on exactly the same thing. people.dumb, follow easy profits, die later. Ya? problem is we dont do these and what we are doing is both dumb and dangerous.

I expect we’ll have energy rationing soon. The rationing will be through much higher prices or government control.

I’m not sure of how much energy supplies can be stockpiled but I think the government doesn’t have much choice. Energy competition is real and the scarcity, real or not, will mean much higher cost for fewer supplies.

One good thing we have is the ability to refine oils thankful to the plastics manufacturing. I remember reading 11 or 12 years ago that the USA was taking delivery of aviation fuel refined in Taiwan.

Found this just now. Greta has a news mention as well in a different story. Sky news is making fun of all of the adults who were part of her cult.

Foxconn is already beginning to look into micro reactors that can be easily and quickly deployed.

I am baffled by the hostility to Greta, and the weirdness of someone discounting Chernobyl in a blind dash to embrace nuclear… Wow! Meanwhile, China is running out of hydropower. Musk still wants more babies. But nobody said rich people have more brains…

I think talking about all this is great, but futile. We will still be chattering even as everything turns to toast. So, by all means, please fill the childrens’ heads with alarms…

And so we turn to toast yet again, as we get lost in the minutiae and fail to notice we are en route to extinction. Unless you don’t care, and are destined to be one of the 0.01 percent who can afford to retreat into a UV hydroponic dome in Greenland surrounded by robotic guns and ammo to keep the hungry mutants out… ah, but that’s not until the next century, lol…

Do you know what specific kind of reactor Chernobyl was?

Natural resources are so expensive because governments around the world have greatly discouraged their use - coal, oil, nat gas.

All of the money spent on things that don’t work could be used to subsidize the poor who can’t afford the higher prices.

Instead of making use of the natural resources and making them cleaner and better they have been discouraged or shut.

So we messed up the production and use of energy. We broke something that was working just fine.

Really so ignorant the Germans depending so much on the Russians.

Watched this today. The Germans can’t even take delivery of LNG because of their environmental ideas. They have no infrastructure to import LNG.

The infrastructure isn’t there because governments and environmental groups put up roadblocks so there was no investment.

All we can do is complain.

The best thing that could happen is things to go back to the way they were before all of the environmental insanity. 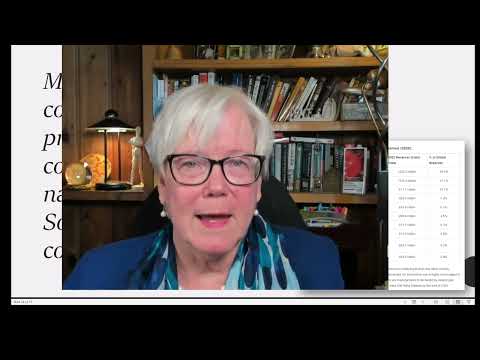 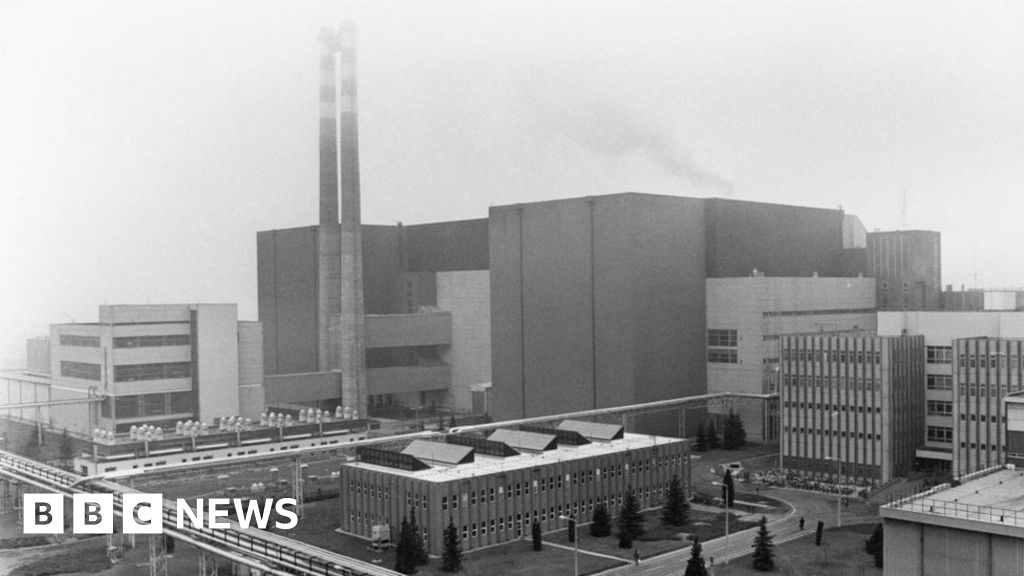 Hungary's foreign minister says the deal will ensure the country's energy security in the long term.

If I’m reading correctly, Hungary will be 80% nuclear when completed.

The Germans can’t even take delivery of LNG because of their environmental ideas. They have no infrastructure to import LNG.

I said this on another thread (Russia invades Ukraine). The Belgian PM already said that Europe is looking at 5 to 10 years of very bad winters.

Yes, I think at the beginning of the thread that was what I pointed out through my reading. I think Hudson Institute papers talking about Taiwan’s energy security. That paper was maybe 5 or more years old.

The populace is too ignorant to campaign on the issue

The world has been brainwashed for years with terrible information.

Common sense is such a rarity.

I think the biggest problem was that all sides of the environmental questions were not given equal opportunity to get their messages out there.

You have child in Greta getting the world’s attention and she knew/knows nothing.

All along we needed experts to present every angle.

We are where we are because of incredible ignorance.