…and China isn’t, for some reason.

Regimes often fall when the people are starving. They lose their fear of bullets when their blood sugar gets too low for too long.

Are you saying the downtrodden people of China are now starving and will rise up against the commies because Trump’s tariffs will bring the oppressive red regime to its knees? Ooohkayy.

Come on, man. If there isn’t enough choudoufu to go around, all is lost!

Wouldn’t be the first time, y’know.

Wait! If you Americans stop giving them soy, won’t that make them… the toughest guys on the planet?

The ChiComs don’t need to be physically tough. They’ve stolen all the best military tech.

Now, the peasants… poor, hungry people don’t fight at all, unless they’re literally starving to death. Then they switch into killer mob mode, very suddenly. Imagine hundreds of millions of them, tough, desperate and with pitchforks in hand. They will attack the nearest enemy, and that’s not us. They will attack the rich Party members and bureaucrats. The first few waves will die in volley of rifle bullets and get run over by Red Army tanks, but they’ll keep coming. A few will get through. Then the survivors will eat the Party members.

By the way, North Korea isn’t far from the same scenario. The peasants there could tip at any moment. And that Rocket Man looks like good eating.

A senior Iranian official said on Sunday it was "shameful" that U.S. P...

At the very least, this is a discussion that’s needed- it raises points that need to be considered. But whatever: “Mission Accomplished!”

You can bribe someone with money, or you can bribe him with the opportunity to make money. Which is sleazier? Which is more expensive? And… which works better? 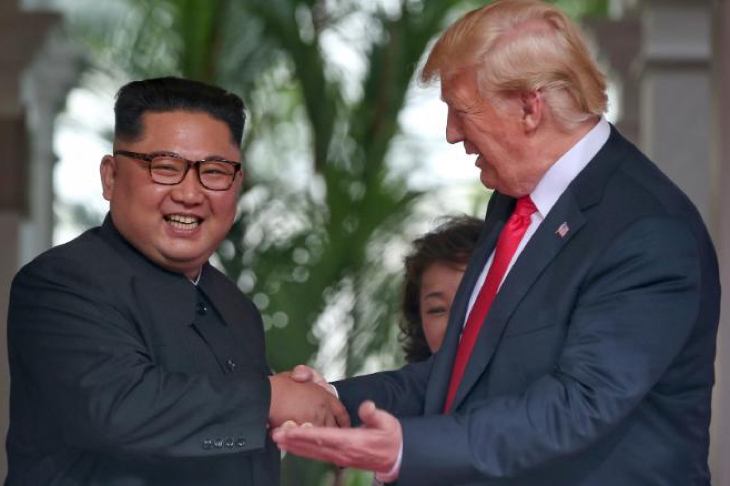 Barack Obama tried to be the first Pacific President. He attempted to pivot America’s grand strategy eastwards in order to…

If this all goes through, the entire society will be subtly, but fundamentally, altered. No, they won’t go full freedom overnight. The peasant uprising probably won’t be averted. If anything, it will be hastened. But the Overton window will shift.

The tactics of repression will be weakened. Weakened by what? By change. It scarcely matters what kind of change. The very fact of change per se refutes the regime lie that things must stay the same. And when that lie loses effect, everything that follows from it will suddenly seem implausible.

It’s a step in particular direction. It lays the groundwork for future steps. This is one of the many things progressives don’t understand about progress.

Iran was always a more dynamic society than this. The repression there was never thoroughly internalized by everyone. Cut off the regime’s air supply, and it will eventually topple. That’s how Reagan destroyed the Soviet Union. This could be Phase II in North Korea, a couple of decades down the pike, if whoever is in charge then has the vision to follow through.

The Iran regime is losing its life support. Venezuela’s is gasping for air. And there’s Nicaragua…

Third phase: fill the power vacuum with something better. I confess I have no clear idea how to do that. But leave it to chance? Can these places do much worse? Or maybe at some point the societies themselves have to take responsibility for getting their acts together. As long as they stop being a threat to the rest of the world, leave them to it.

Forcing entire nations to grow up by holding them to grownup standards. At first they throw a tantrum, but eventually…

Reciprocity Is the Method to Trump’s Madness | National Review

The president sends a signal: Treat us the way we treat you, and keep your commitments.

However, if China, Europe, and other U.S. trading partners had simply followed global trading rules, there would have been no Trump pushback — and probably no Trump presidency at all.

In Chinese eyes, Mr Trump’s response is a form of “creative destruction”. He is systematically destroying the existing institutions — from the World Trade Organization and the North American Free Trade Agreement to Nato and the Iran nuclear deal — as a first step towards renegotiating the world order on terms more favorable to Washington.

Once the order is destroyed, the Chinese elite believes, Mr Trump will move to stage two: renegotiating America’s relationship with other powers. Because the US is still the most powerful country in the world, it will be able to negotiate with other countries from a position of strength if it deals with them one at a time rather than through multilateral institutions that empower the weak at the expense of the strong.

Empower the weak! Such a noble sentiment… until it occurs to you to ask: just why are they so weak in the first place?

China’s elite feel that Mr Xi has over-reached and worry that it was a mistake simultaneously to antagonize the US economically and militarily in the South China Sea. They advocate economic concessions and a pullback from the aggressive tactics that have characterized China’s recent foreign policy.”

Before The Donald, such behavior made perfect sense.

The telecoms giant's chief financial officer is being held in Canada and faces possible US extradition.

Screw Huawei and anyone associated with them. Oh, and… doing business with Iran is way uncool. 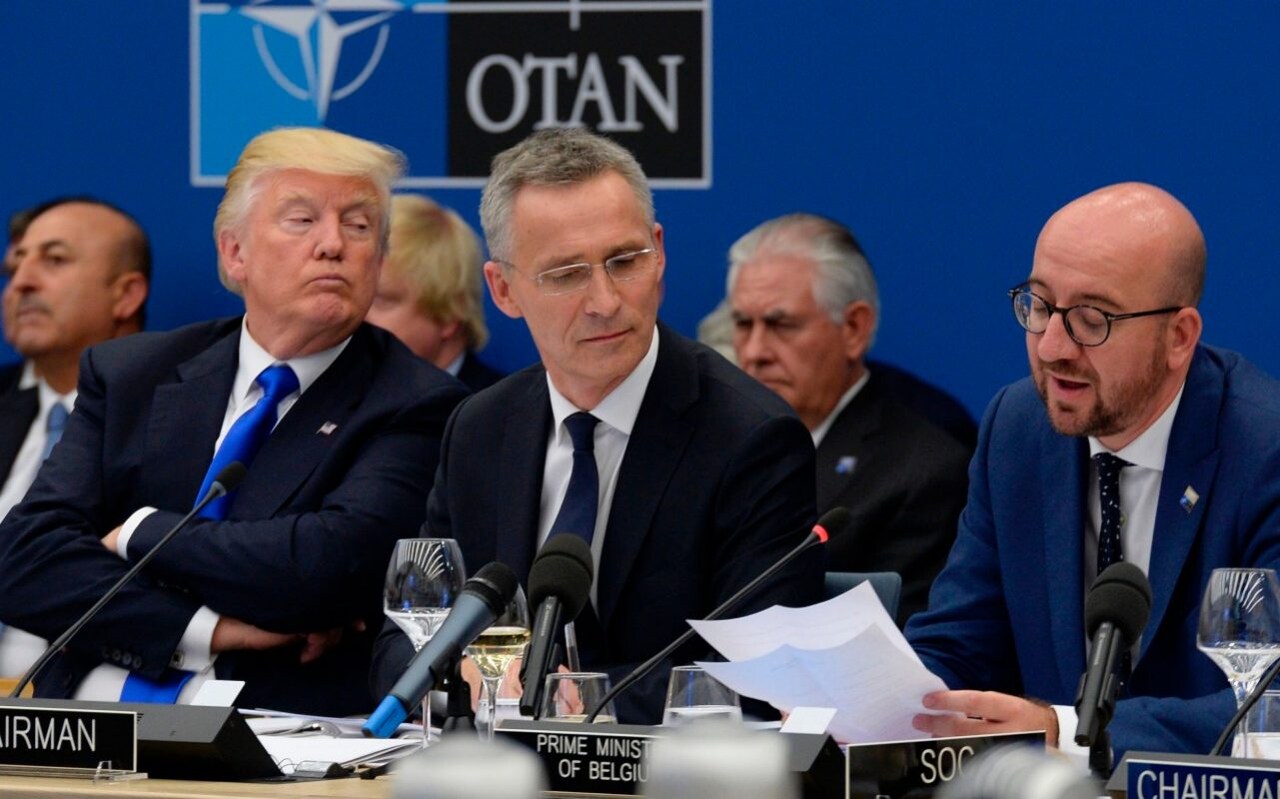 Nato states will increase their defence spending by $100 billion in response to Donald Trump's demands that European allies shoulder a greater financial burden, the alliance's secretary general has said.

Trump and his administration have achieved many of the foreign policy successes by working outside various “multilateral institutions.”

That’s not really surprising, is it?

Most treaties are bullshit, hence the constant hub-bub.

And since the end of the Cold War, the need for large groups of countries to make policy has largely faded.