Adult wanting to have foster parent removed from her ID

Long story but essentially my partners mother made her second partner her daughters legal father. She had no legal father on record prior. My wife didnt even know until ee got together and I asked who it was on her ID. I know…

Long story short they got divirced over 20 years ago. He is for lack of a nicer way to put it, a piece of shit. Violent, gambles, always in debt etc. We never see him but I started getting worried when.our company started taking off (in my wifes name)and started wondering if he gets in debt and dies, is there any possibility his problems can become ours?

Second, more likely, worry is illegal loans and the debt collectors come. This has happened with other members of his family when he borroeed too much. They changed names and abandoned their house and moved away.

So we want to get rid of him and his legal connection to my wife for said reasons. But am greatly unaware even tge vocabulary to start reading about the process. In theory he wouldnt care, but who knows…bit of a whacko.

Appreciate any suggestions or places to start!

The article in Chinese is

Great thank you very much! Will read together with her tomorrow. Then discuss first step. Mom is on board and we can use a lawyer if need be but should read the law carefully first. This is a good furst step as we are all pretty ignorant on the subject.

My girlfriend had a very similar experience to your wife except it was her biological father. She hadn’t seen him since she was seven years old. One day he showed up at her sister’s office. At the time, she was the executive secretary at a US branch office of a fortune 500 company. He wouldn’t leave until she gave him some money. Real scum bag. She and her sister both legally divorced him fearing that they would be stuck with all his debts and bills. I’m not sure the process but they filed the paper and had to make a video statement explaining why they wanted to divorce him. She had made it pretty compelling so that it would be approved. She explained how she witnessed her father beating her mom when she was a kid and she’s been permanently scarred and afraid of him since. So yeah, definitely would legally divorce him asap because once he’s dead it’s too late.

Should definitely do that. You can decline inheritance incl. debt, but in Taiwan parents also can sue their children for support when they can not support themselves anymore.

Taiwan parents also can sue their children for support

For real? Under what statute?

As filial piety is a core value in Taiwanese society, the law has been strict against those who fail to fulfill their obligation to take care of their parents, subjecting them to jail terms of over six months and under five years on charges of parent abandonment.

There was a revision that made exemption for children who were abused by the parents. 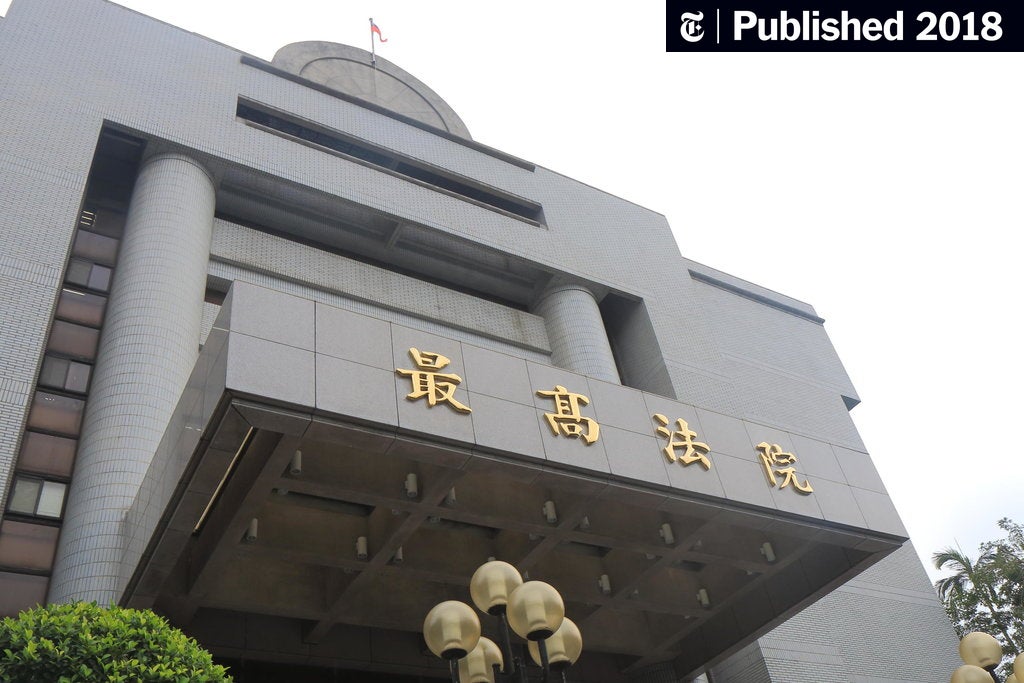 Taiwan Dentist Must Pay His Mother Nearly $1 Million for ‘Upbringing’...

She funded his education, and she expected his support. He said he’d already paid her $1 million and owed nothing more. The Supreme Court sided with her.

Taiwan’s highest court rules for mother who sues her son for financial support...

Taiwan’s highest court ruled Tuesday in favor of a Taiwanese woman who sued her son for financial support on the grounds that she had signed an agreement with her son about financial support 20 years ago | 2018-01-02 17:51:00

Although the decision was based on the parties' contractual obligations, the Taiwan News noted that, in Taiwan, adult offspring are legally obligated to provide for their elderly parents. Confucian teachings about filial piety have left their mark on East Asian languages and culture. In Chinese, there is a saying that "among hundreds of behaviors, filial piety is the most important one" (Chinese: 百善孝为先; pinyin: bǎi shàn xiào wéi xiān). In modern Chinese, filial piety is rendered with the words Xiào shùn (孝顺), meaning 'respect and obedience'. While China has always had a diversity of religious beliefs, filial piety has been common to almost all of them; historian Hugh D.R. Baker c...

In Taiwan, filial piety is considered one of eight important virtues, among which filial piety is considered supreme. It is “central in all thinking about human behavior”.
Taiwan generally has more traditional values with regard to the parent–child relationship than the People’s Republic of China (PRC). This is reflected in attitudes about how desirable it is for the elderly to live independently.

The Criminal Code subjects children convicted on charges of parent abandonment, for failing to fulfill the obligation to look after their parents, to prison terms of six months to five years (under article 294 of Chapter 5, Crimes of Abandonment).

Sorry mods for your future edit. But seriously. That is

in the absolute most literal sense.

As of yet, we also have not had this resolved yet.

Talk about legal slavery, for

My only goal is to get this solved before the old

becomes imobile or in debt again…

She might be exempted by following statues (have a look at 4.) in case he sues.
Basically if he did not support raising her, other statues are about abuse. But better preemptively remove him as ‘legal’ parent due to abandonment (遺棄他方) as @tando suggested.

If a person, who has duty to support, raise or protect a helpless person by Family Part of Civil Code, abandons the helpless person or does not give him support or protection necessary to preserve his life, he/she shall not be punished under one of the following circumstances：

Yes, issue is that lot of scumbags dont go to jail. Number does look promising, but then it is.always up to the ever loving court system which is inherently pathetic in that region. We might change household registration to a better county and file there in hopes it is like most other situations here in that the accused must travel to said county to go to court. Still in planning stages, havent mentioned that step to my wife yet as its a pain in the ass, but not impossible.

I suppose one issue now is her fake dad is now making serious money, in an upswing. He has ups and downs. Trouble is his downs. He hasnt been a part of anyone life for a couple decades at least, until debt collectors come knocking. So that will be hars to prove. Still thinking as i want to be strategic about it as the judges here are cral and have had lots of experiences with them. So best we get everything lined up proper for execution.

I really appreciate your input and info, thank you!