Asian American communities stand up amid string of violent attacks

A group of journalists from Manila allegedly became the target of anti-Asian hate after interviewing Filipino victims of similar experiences.

A bit skeptical here based on recent experience 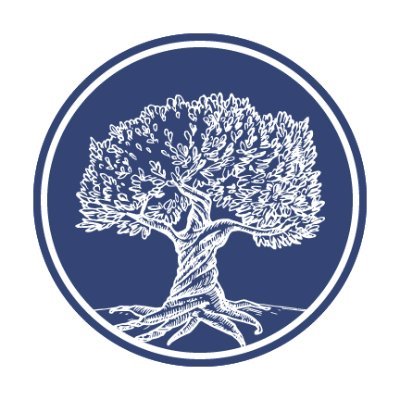 It can be both racist and racy at the same time.

Not going too far on six dollars worth of gas though.

There’s a CPS call in there somewhere. Good on her to get the plate #. Ms. JiffyPOP! gonna get some visitors, hopefully, if the Asian lady follows through.

if the Asian lady follows through

Judging from her behavior in the video, pretty confident she’ll follow through.

Here’s a follow up from a local journalist. This lady just doesn’t quit. 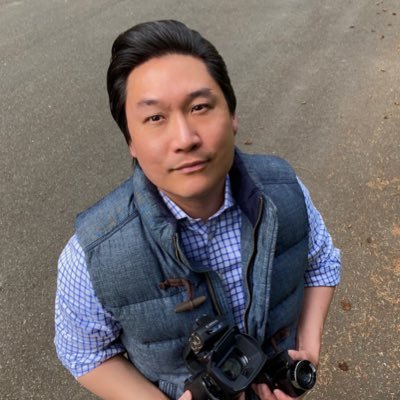 To play devils advocate. Dog on rice is cultural, not racial

Like sea animals fried with grass seed powder. But I cant open the video.

I gave her a chance to share her side.

I’ll leave if you talk to me.

Do you want to apologise?

She is nuts, but it was funny how she wasn’t playing the whole I made a mistake, that isn’t the true me game.

What was the original argument over?

What was the original argument over? I was wondering myself…

What was the original argument over? I was wondering myself…

Asian owned gas station run by an old man. Everyone was standing in line waiting to pay. Black lady threw her cash in the face of the cashier, asian lady stood up for him. Video supposedly starts after that.

Wouldn’t be surprised if she gets fired after this.

Dog on rice is cultural

So is fried chicken and watermelon, but I wouldn’t tell a black person to go eat some. I think that would fairly be considered racist. Why did she tell the Asian woman to go eat dog and rice? Because the fact is that most dog and rice eating cultures are Asian. But it was meant as a slur, and was race based. Right up there with white privilege in my books, clearly racist. Black people can’t be racist? That’s racism, too!

What you’re doing is certainly not playing devils advocate. That’s the would be, like what Ladana said, “she called me a ngr.”

Don’t start nothing, won’t be nothing.

Don’t start nothing, or an annoying guy will stand outside asking for an apology and run away if you approach him.

All the while keeping the nutcase talking. He’s a great troll and she deserves every moment of fame she’s getting.

Possibly she may not be totally well.

I don’t know about cocaine, but heroin from what I’ve read. from Golden Triangle to Taiwan and onward

it was a big thing here for a bit back in the genocide days of KMT.

there were KMT that never retreated to Taiwan and stayed in Vietnam and involved in the production of heroin. There was a scene in the movie American Gangster that Frank Lucas met with them to secure the product.

I read about it in a Sterling Seagrave book I think.