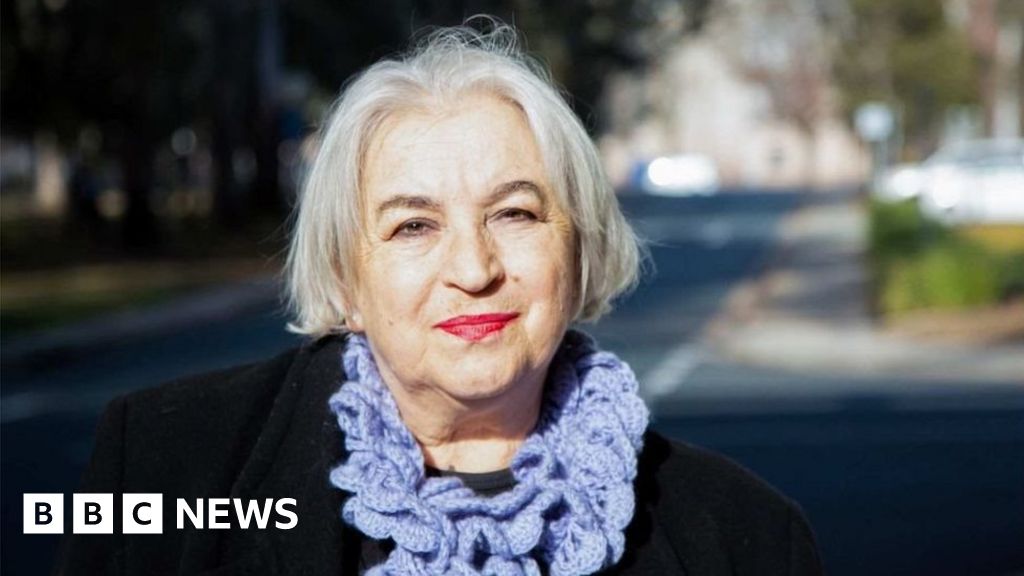 A public servant was fairly sacked for anonymously criticising the government, a court rules.

"The decision has implications for Australia’s approximately two million public servants and what they can post on social media, says the Community and Public Sector Union.

The union’s spokeswoman, Nadine Flood, said public servants “should be allowed normal rights as citizens rather than facing Orwellian censorship because of where they work”.

If they want normal right as citizens, then let them settle for normal power as citizens. Let them get out of the government and enter civilian life to enjoy civilian freedoms.