I tried his italian franchise in the UK, I thought it was decent but nothing really special.
You are in Italy though, I had some of the best meals of my life in Italy. 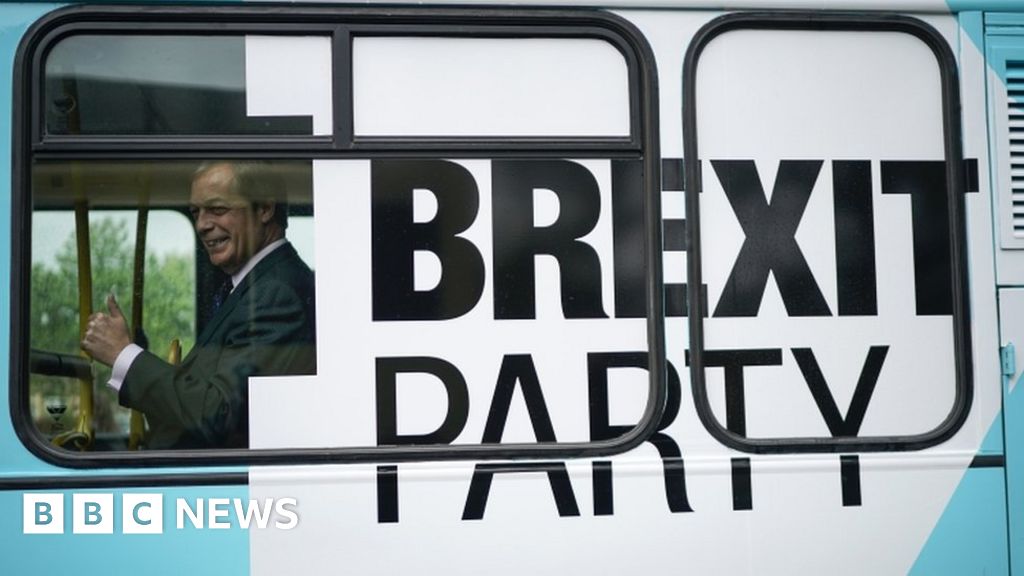 Nigel Farage to be examined over £450,000 payment from Arron Banks

The Brexit Party leader is referred to a European Parliament committee over the £450,000 sum.

Whew.
For a minute there, I was wondering how mainstream media were ever going to derail Nigel’s speeding locomotive. JIT

Brexiteers have a history of dodgy funding.

And who’s been funding the Remainers?

In well ahead of most of you on this topic .

I’ve been thinking for quite a while now on whether or not globalisation has been a good thing for the average person in Western countries. It seems to me that it is driving the unemployment rate inevitably upwards due to the loss of export jobs and there are not and will not be enough jobs created to replace them. I have worked in international trade for many years and I can see the good and the bad parts. A good example is the technical company my friend works for which is increasing revenue …

he gets a cookie.
now Trump is doing what Clinton, Bush, and Obama just barked about.

Remember Brexit hasn’t even happened yet!

If brexit already happened why is there YET ANOTHER NEW BREXIT PLAN. 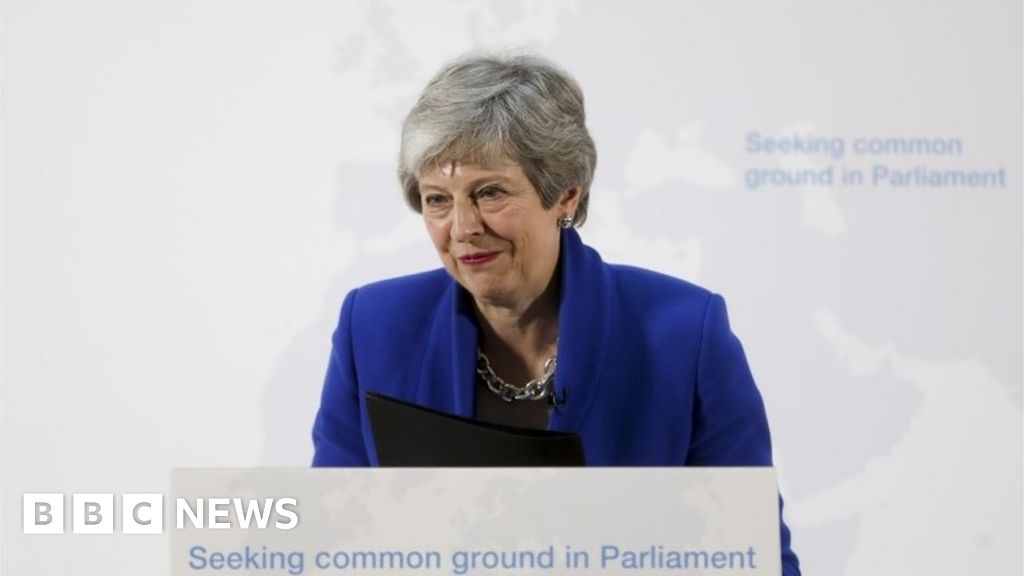 Some Tory MPs are renewing calls to oust the PM, as Labour calls her new offer "too weak".

Every country is unhappy in its own way.

Balance between virtue and vice! 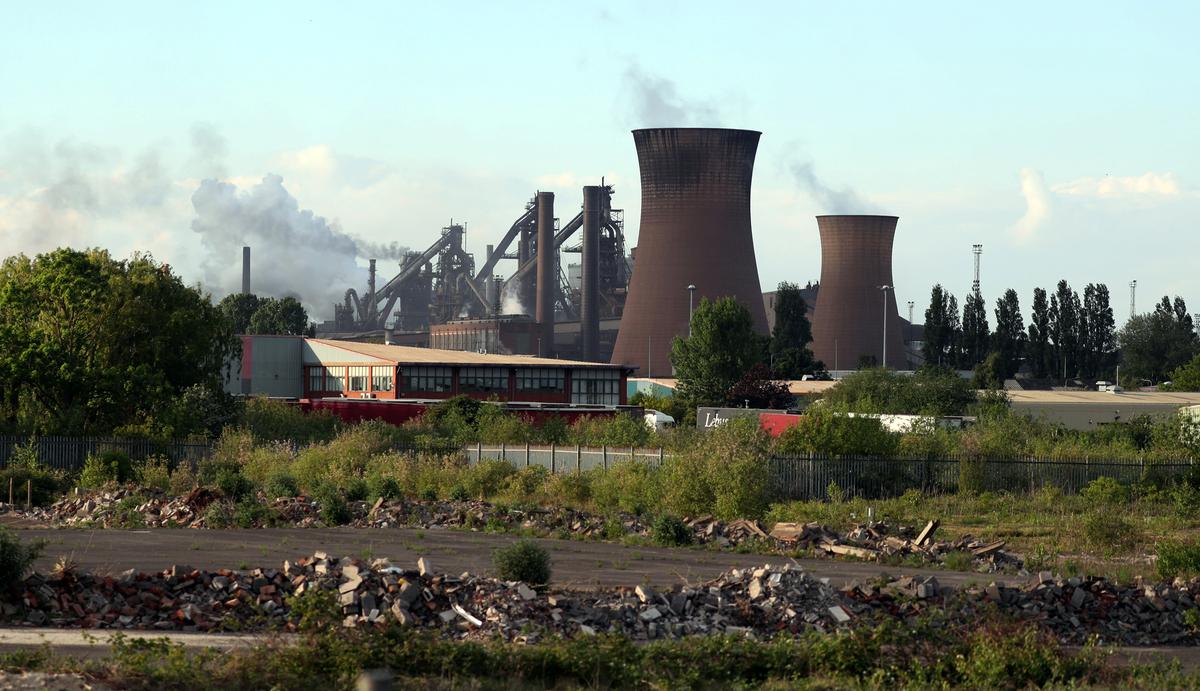 Other big headlines include “May deal rejected”. How that still manages to be news is beyond me.

Because she’s an idiot?

May deal rejected .
Douze points for effort though.

. (Only true Europeans will get this).

Nothing to see here guys…

Perhaps try not to make it fit an agenda . There are many reasons for the failure if you bother to investigate . The Eu actually being one of them . Blinkers much ? Perhaps all those jobs could have been saved if we had a world market without the protectionist policies emanating from Brussels

Whatever the cause, and it’s probably tangentially related to Brexit, can the British economy afford a crash out Brexit?

Answer is obvious.
No.