The Tories always talked about a referendum and used it to draw in votes.
To take the vote away from UKIP, which helped ensure a hung parliament previously, one was promised should the Tories win a majority. They did and thinking the country would vote to remain, the people ignored the mainstream narrative and voted out.

Direct democracy is great. Let the people decide.
‘Do you want your country to bomb and send troops into another country’ at the taxpayers’ expense (you will ensure suits in the arms companies, security, rebuilding industry (physically and non physically), etc. will make a killing that will never be returned to the taxpayer) to fight and kill for a tribe to take over and continue a civil war for decades?
Why are politicians ‘at the top’ lobbyists for a hole host of groups and companies related to making money, seen as the ones who know best?
Look at the shit show in the UK with the technocrats that would recommend lockdowns forever if their graph showed a pet had the virus. People like to call the politicians inept. They are for the most part. But those behind the scenes not elected but selected (in the UK you had Mr Sedwell and now there is a Mr Case) are not. They know exactly what they are doing. They have the likes of Jackboot Johnson leave little hints - ‘build back better’, ‘4th industrial revolution’, ‘reset’.

In three bra. Have some respect

never going to happen. One look west is enough to expose the nonsense

It happened. Get over it.
Which country could be next to leave?

Probably the wealthier ones who have a strong sense of national.identity. We could do a poll, “If another European nation leaves the EU then which one?”. I think what we might see first is some regions within countries going for independence from their mother nations ; such as regions within Spain.

Well it was pretty close to 50-50 across the UK at the time of the referendum, which barely passed. If you broke it down into regional votes though, only the English supported it.

and if you look again now, you will see that many who voted for it all those years ago are now horrified at he outcome and the effects. Which needless to say, are eactly what many of us standing onthe sidelines predicted would happen.

Which is why I question these referendums. In 1995 Quebec voted 50.5%- 49.5% to stay in Canada; a slight swing before the vote could have resulted in a leave vote- at which time the seperatists would have declared the matter settled.

I dislike referendums as I don’t think they mix well with parliamentary democracy. They are too binary and simplistic. Having said that I’m pretty sure holding a referendum was in the Tory manifesto prior to the 2015 election, albeit in a vaguely worded fashion, so - that’s democracy.

I was actually surprised that when a march for Cornish independence was held 4 people turned up. I am not being sarcastic when I say I was genuinely surprised, I thought a couple of thousand would.

The battle of deptford bridge! 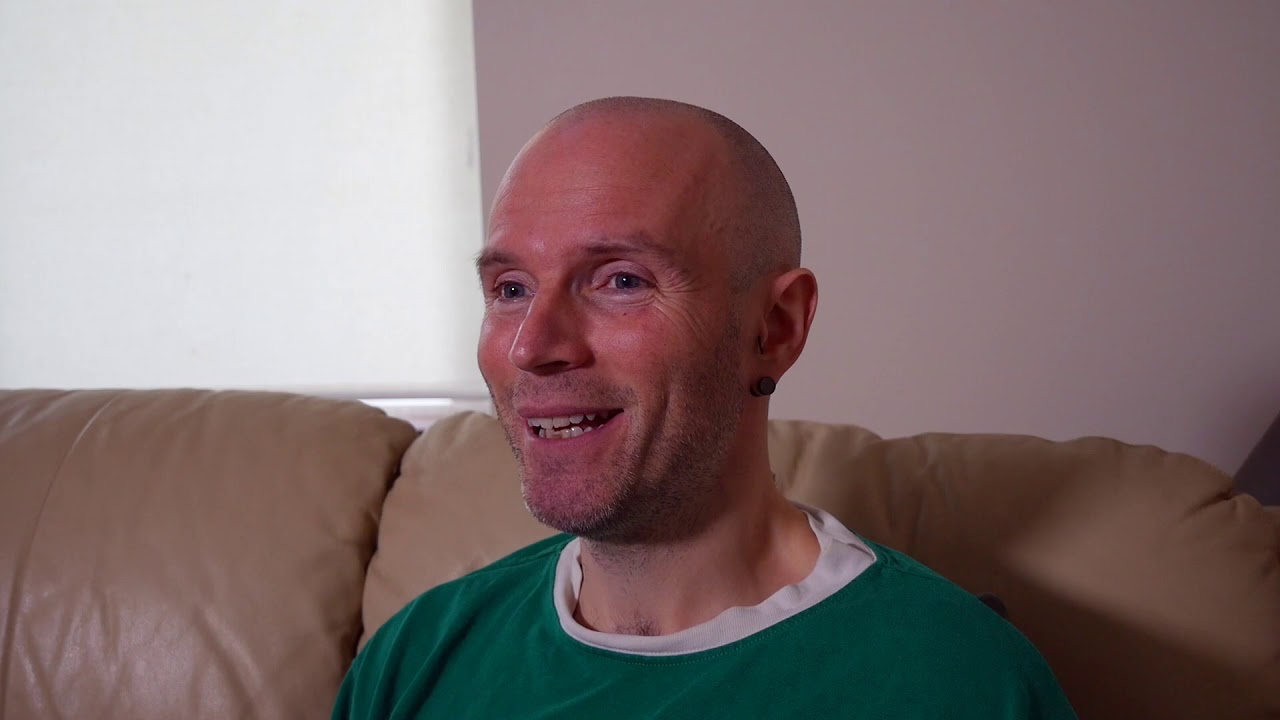 The battle of deptford bridge!

The Wales part was hilarious, they got that spot.on.

Ha Ha I hate Macron soooo much I love this article.

European Union’s to slow to long winded to stuck up there own arses. 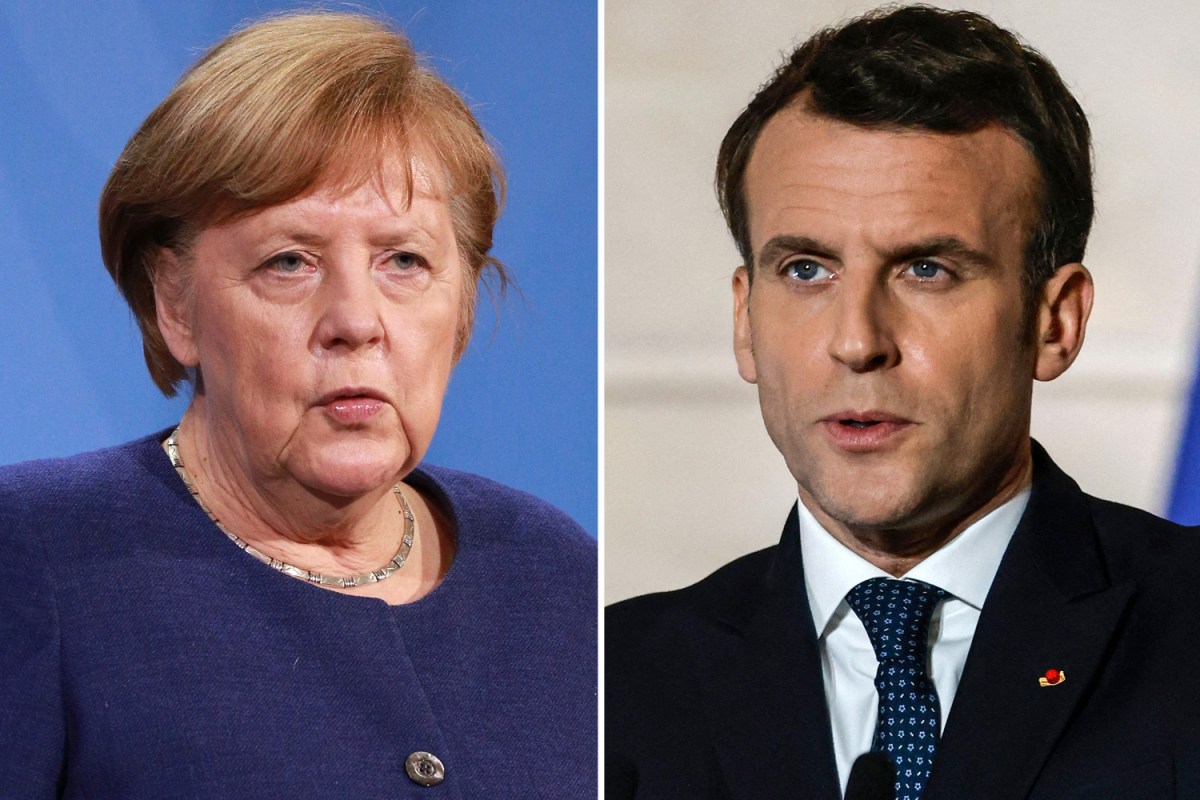 Mutiny against Merkel & Macron as lockdown rules are IGNORED amid EU jab...

ANGELA Merkel and Emmanuel Macron are facing mutinies in their own countries over lockdown measures. Leaders of Paris have threatened a three week lockdown while the German chancellor is facing cri…

The Sun decides who wins anything. The Sun never sets on the Sun.

Merkel has been in power for so long now that I cannot even remember who was before her apart from Hitler.

Helmut Kohl, he was in for a really long time too

Helmut Kohl, he was in for a really long time too

I vaguely remember the name, was he the one in when the wall came down? Merkel was an east German I think. I went to the wall before it came down… I was only 15 then lol

Yea he was chancellor for the Regan Thatcher Gorby years, fall of the wall and then most of the 1990s. Unless im misstaken he was an important player in German reunification and of the transition from the EEC to the EU

Yea he was chancellor for the Regan Thatcher Gorby years, fall of the wall and then most of the 1990s. Unless im misstaken he was an important player in German reunification and of the transition from the EEC to the EU

Well everyone remembers or knows of Reagan and Thatcher that is for sure.
I wish I could buy back time

I was actually surprised that when a march for Cornish independence was held 4 people turned up.

If you have 6 people living there it’s huge.