Anyone know if purchases are restricted to once per month/period/day/week under the subsidized scheme where you need to present your NHI card to purchase?

We bought extra last week however passed quite a few to a contact in need and are now running a little low given test requirements from kids schools. News reports seem to be indicated that the rush has gone off and that many pharmacies are not actually selling out their daily quotas. Can anyone buy these, with or without NHI card in hand?

Anyone know if purchases are restricted to once per month/period/day/week under the subsidized scheme where you need to present your NHI card to purchase?

Based on my experience and on what I have read so far, it is one kit per person/NHI card. I purchased mine last week and one person was checking my eligibility with NHI card on the pharmacy’s laptop while the other was waiting aside for the confirmation that I could buy it.

However, if I remember well, a couple of days ago a journalist asked Chen whether there would be a second round (also limited to one kit per person) and he said most likely yes.

However, if I remember well, a couple of days ago a journalist asked Chen whether there would be a second round (also limited to one kit per person) and he said most likely yes.

We’re in the second round! It’s one kit per card per round alright, confirmed with pharmacy tonight. Forgot to ask if we didn’t buy in the first round could we make up now…I see large stocks carrying over in our local pharmacy’s so something will have to change soon. I see the one per customer limit in convenience stores has been removed.

We’re in the second round! It’s one kit per card per round alright, confirmed with pharmacy tonight.

So presumably, the rounds will finish in the near term and we will have to purchase kits for circa 200NTD again? I’m thinking about importing some while I can, but the postage prices compared to the price of the kit is obscene.

We’re in the second round!

Think I was wrong on this, seems like the second round is coming up second week in June @boaz25

So presumably, the rounds will finish in the near term and we will have to purchase kits for circa 200NTD again?

From June 1st children 6 and under can get 1 box of 5 kits for free.

I’m opting to wait until things settle down.

Same here, I guess if you’re not sure you have covid and need a test then it’s not that serious, if you’re feeling ill enough that you need to see a doctor they’ll perform a test. Only those who need a clean result for work urgently need kits and IMHO their employer should be providing them anyway (mine does unless WFH).

Agreed. Except there are lots of work where one isnt an employee so one must supply it themself. There are thousands of self employed people in taiwan that get caught up in this madness.

First i have heard of wait lines for them. I am guessing this is an issue in high density areas. If one took a train somewhere less populated same issue?

You would think after the mask buying fiasco a few months ago that they would have been on top of this.

Nah, we shouldnt assume such

In our heart of hearts, we all know better.

First i have heard of wait lines for them. I am guessing this is an issue in high density areas.

Well it was a big issue in the news a month ago, when I wrote that post. Things settled down a while ago now.

But even at 150, its still a fair expense when you need one every week. I asked a friend in the UK if he could get me some for 30NTD that I can see from the European supplier and he said he was asked by friends if he could bring some back from Taiwan because they thought they must be cheaper and more plentiful here.

Call me naive, but I don’t see the attraction. Why are people queueing for these things?

If you are compelled (say by an employer) to be tested, presumably the test is supplied?

Voluntarily testing yourself would seem to be deliberately asking for trouble.

Big queues outside the local pharmacy, mostly looked to be students, and AFAIK the school hasn’t required testing.

Or maybe the yoof of today are just dedicated followers of fashion?

Why are people queueing for these things?

Haven’t seen anyone queueing for them for a few weeks now, what area are you seeing queues in?

Maybe a couple of weeks ago. Village pharmacy near the university. Most of the students have now gone so the local demand will have gone with them, though I don’t know (or much care) about the supply

Why are people queueing for these things?

The cases were increasing, the government reduced the price of their subsidised sets to make them widely available and inexpensive compared to the profiteering prices that were in existence, and people wanted to have several in case they needed to self-test, e.g. which they do if they (I think) test positive and want to go outside to get things, and at various times after testing positive - hence a need for the kits. When the government announced they were restricting supply to bring prices down (after complaints of price gouging), people panic bought all of the premium stock then panic bought all of the limited government stock. Supply now has been massively increased.

If you are compelled (say by an employer) to be tested, presumably the test is supplied?

In many cases, no, they don’t, they say it is a government requirement. 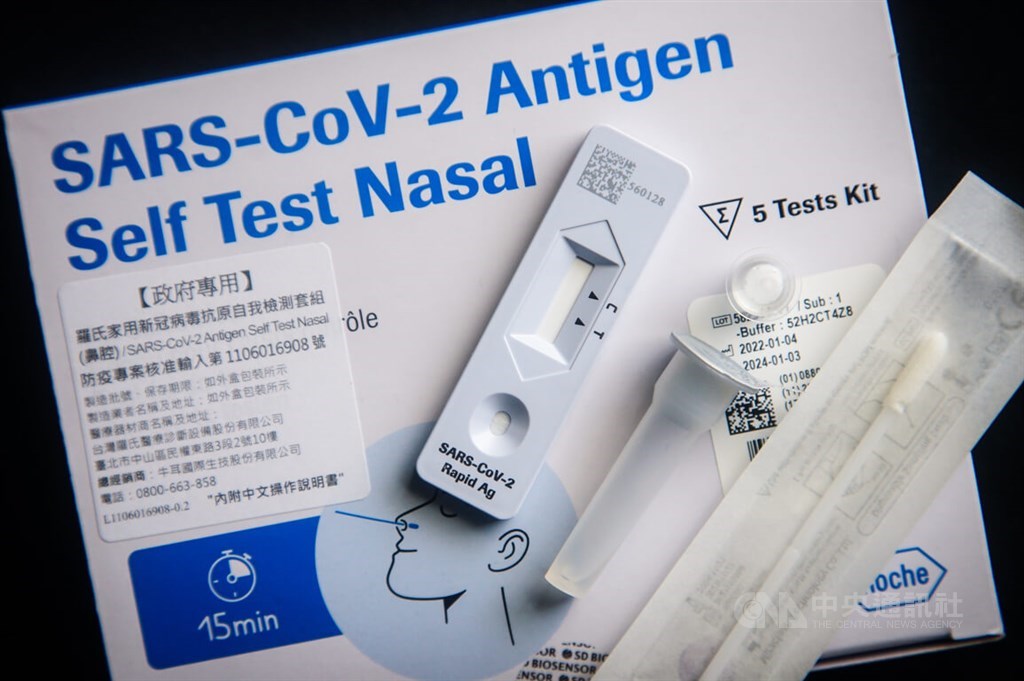 Next round coming up June 6th, get 'em now if you haven’t already!

The saliva-based test kits have been offered at select locations for a while. Today was the first day I saw them offered at my local 7-Eleven. There was no strict policy regarding how many you could buy, and I’d heard that there were several, even hundreds, available earlier in the day. Apparently they were bought up quite quickly by a few people. I bought about 20 of them because I wanted to donate them (in addition to the other couple hundred test kits I had ordered) to underprivileged children in remote communities.

I believe there are no clear cut limitations on how many you can buy at one time, within reason, as the stores are supplied with several batches per week. I was particularly happy to see these available as I know that they will be helpful to some of the younger students to which I will donate them, such as those who are in kindergarten. 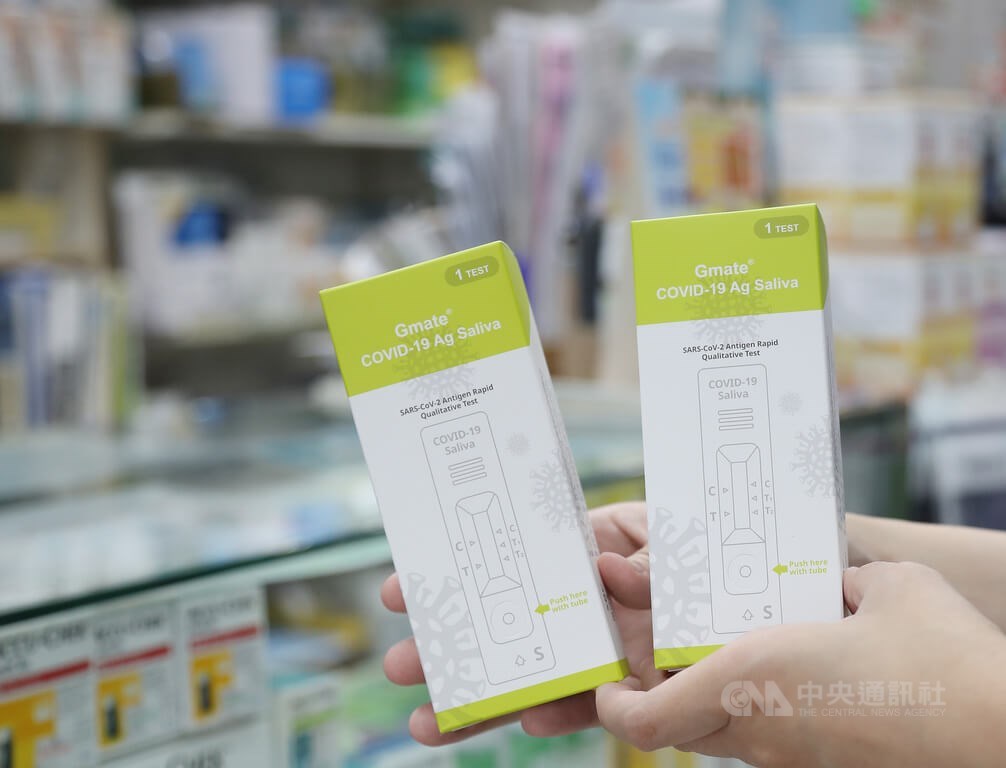 Taipei, May 13 (CNA) Retailers 7-Eleven and Cosmed announced Friday that they will start selling COVID-19 rapid saliva-based test kits at a select number of stores from Saturday amid high demand following a surge in cases in Taiwan.

In case anyone hasn’t seen the news, under 6’s get a free set of 5 test kits by bringing their NHI card to their local pharmacy on their day (odd/even depending on ARC number). The free kits don’t effect their paid allowance.

Elementary/Middle and high school kids are also supposed to get a free box early next week after return to school.