The US does not recognize the independence of Taiwan.
The US has admitted that both sides of the Taiwan Strait acknowledge that there is only one China (that may have changed on the Taiwan side, but the US has not acknowedged it ). The PRC claims it is China; the US says the ultimate unification of China should be with the consent of both sides- but the US does not recognize Taiwan independence (this is the KMT’s 1992 Consensus.)

This is tricky, because the US does not want to abandon Taiwan, but doesn’t want to piss off China by acknowledging Taiwanese independence.

P.S. I see Pompeo was willing to make a statement on a radio show, but wasn’t willing to back it up as SoS. Neither was the President, or the US government. He was bloviating for a political audience.

This “1992 consensus” business is an entirely different fiction. It has nothing to do with the US position on Taiwan’s sovereignty—that it is undetermined.

The US does not recognize the independence of Taiwan.

That’s right, but that does not mean US position is that Taiwan is part of China.
There exists a third way/possibility/scenario and that is Taiwan’s status is undetermined - (which has been the US position all along)

I can easily come up with 2 possible reasons why US strategists historically decided NOT to support Taiwan independence:

Independence (i.e., widely recognized statehood) per se is not a sufficient condition to guarantee longevity. It does not preclude the possibility of one state from being absorbed into another’s sphere of influence.

Some college kid compiled a map of PLA
installations Shows blank for me

Some college kid compiled a map of PLA installations

Seems Chinese investment vehicles are moving out funds from Europe and US or many cutting back on future investments. As long as China was investing a lot of money in Europe and US it was sure that they will not attack.

And they’re locking up a steady supply of discounted oil in Russia, which means they aren’t prey to that long string of navies that will punch holes through hulls when China gets antsy.

Some college kid compiled a map of PLA
installations

Uh-oh, looks like they’ve got themselves surrounded, a la Iran. Guns pointing in.

Is it time to scrap the China-US ‘Three Communiques’?

Chinese officials have become increasingly strident about U.S. support for Taiwan. For years, they simply reiterated their well-worn positions while ignoring established U.S. policy. Then, they beg…

A great column by John Tkacik on Liberty Times (Mandarin) .

Basically saying that US One China policy is conditioned upon China peaceful resolution of the Taiwan Strait. As long as China pretends to uphold the peaceful resolution, then US can pretend to uphold the One China Policy. Neither term contains any substance or definition, but just circularly references the other. So whenever China does not uphold Peace Resolution, then US needs not uphold One China Policy. 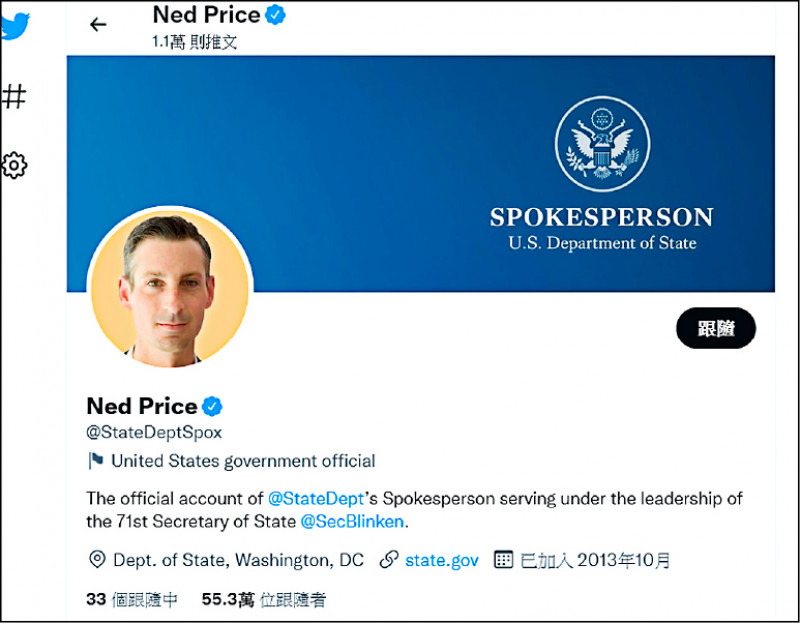 Taiwan might want to finance some industrial arms production lines in the USA.

Taiwan has been at this for a long time and has some pretty good defensive and offensive arms produced indigenously.

After reading the following article it’s not hard to agree with the conclusion that the USA is not capable of carrying out a prolonged war.

The article cites some statistic that showed to kill each middle east insurgent took 250,000 rounds of ammo.

How many PLA will Taiwan et al need to extinguish?

The Return Of Industrial Warfare | ZeroHedge

Below the surface a cold war is brewing . . .

“The Chinese Communist planes are like flies on your dining table. If you kill them on your plate then your meal is ruined,” said Hsu, 50, a tour guide and a military enthusiast. “All you can do is to wave them away.”

“On the surface, we have peace. But the reality is Chinese Communist planes are flying on our doorstep every day,” he said. “People need to be aware of the crisis.” 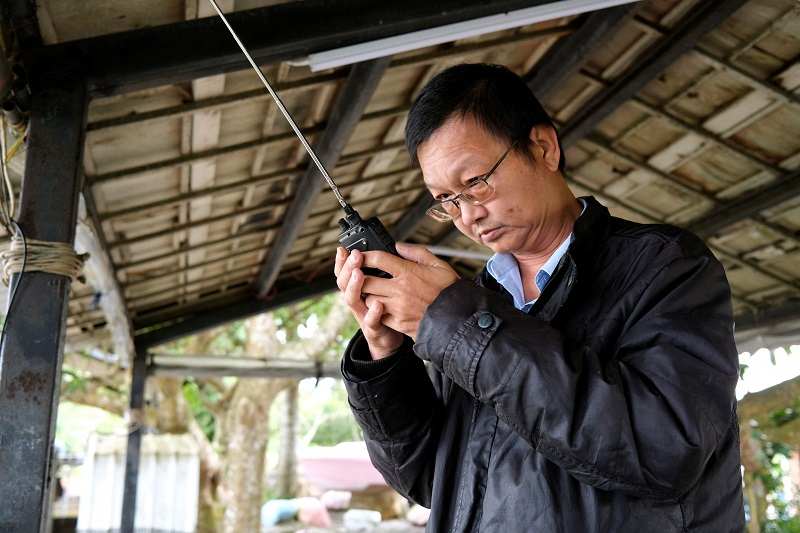 SYUHAI, Taiwan (Reuters) — Shortly after dawn on a southern Taiwanese beach, Robin Hsu’s iPhone pings with the first radio message of the day from Taiwan’s air force as it warns away Chinese aircraft. “Attention!” a voice says on the radio, speaking...