Because they are cunts.

Could have never said it better, the clarity, sharpness and fullness of the prose. Love it😂 Has anyone seen these in person? If so where?

I’ve seen one of these when I was a little kid back in late 80’s. In elementary schools I believe. We were pretty heavily brain washed, IMO.

Is this telling you how to identify Chinese vs Taiwanese? or it’s all Chinese? The people on the left look too friendly if so Where can I get one of those books?!

I’m probably wrong. I imagine what the Chinese military is doing now will go on for months. They will begin limiting the energy imports to Taiwan. Energy rationing will begin. Teaching jobs will end because the schools won’t have electricity and the transportation system will shut down. Taxis, cars, and scooters won’t be able to fuel up.

Offices, factories, and schools will be shut because of energy rationing.

I expect we’ll hear reports of energy carriers, cargo ship, will be warned by the Chinese navy to stay away from the Taiwan ports.

@stinsonlover I don’t think China has the military power currently.

That’s the thing - they have plenty of power/energy. We’ve got wind turbines.

they have plenty of power/energy

Well, if the shipping lanes are shut down and Australia stops selling them coal, they won’t have plenty forever

This is long. Some interesting points early in the vid. 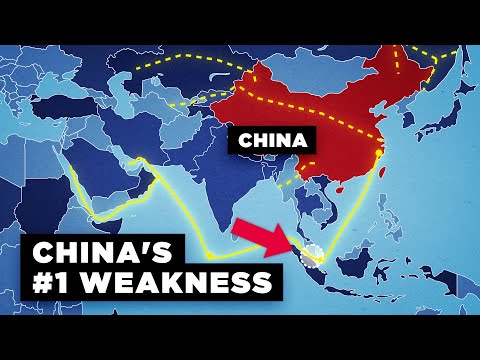 I guess if you’re a freedom hating and autocratic loving you’d love kmt. A few extra points if you’re a Chinese ethno nationalist

Let me guess, your favorite book is the leviathan?

Lol okay whatever you say, Mister DogmaticStoic you tough guy, you.

Because they are cunts.

I wonder how good China’s anti-missle capacity is. They have to sail across 100 miles of open water, at a time when GPS guided missles can hit with precision. I know the US has fairly good ability to shoot down missles, including at sea, but how much risk are the Chinese at during their journey across?

My family forever sending me stupid shit like this. I straight up told them guess I’ll die on my way to work lol.

Malacca strait was a weakness up until China took over Myanmar with military coup last year. China has essentially invaded Myanmar and expanded its borders. 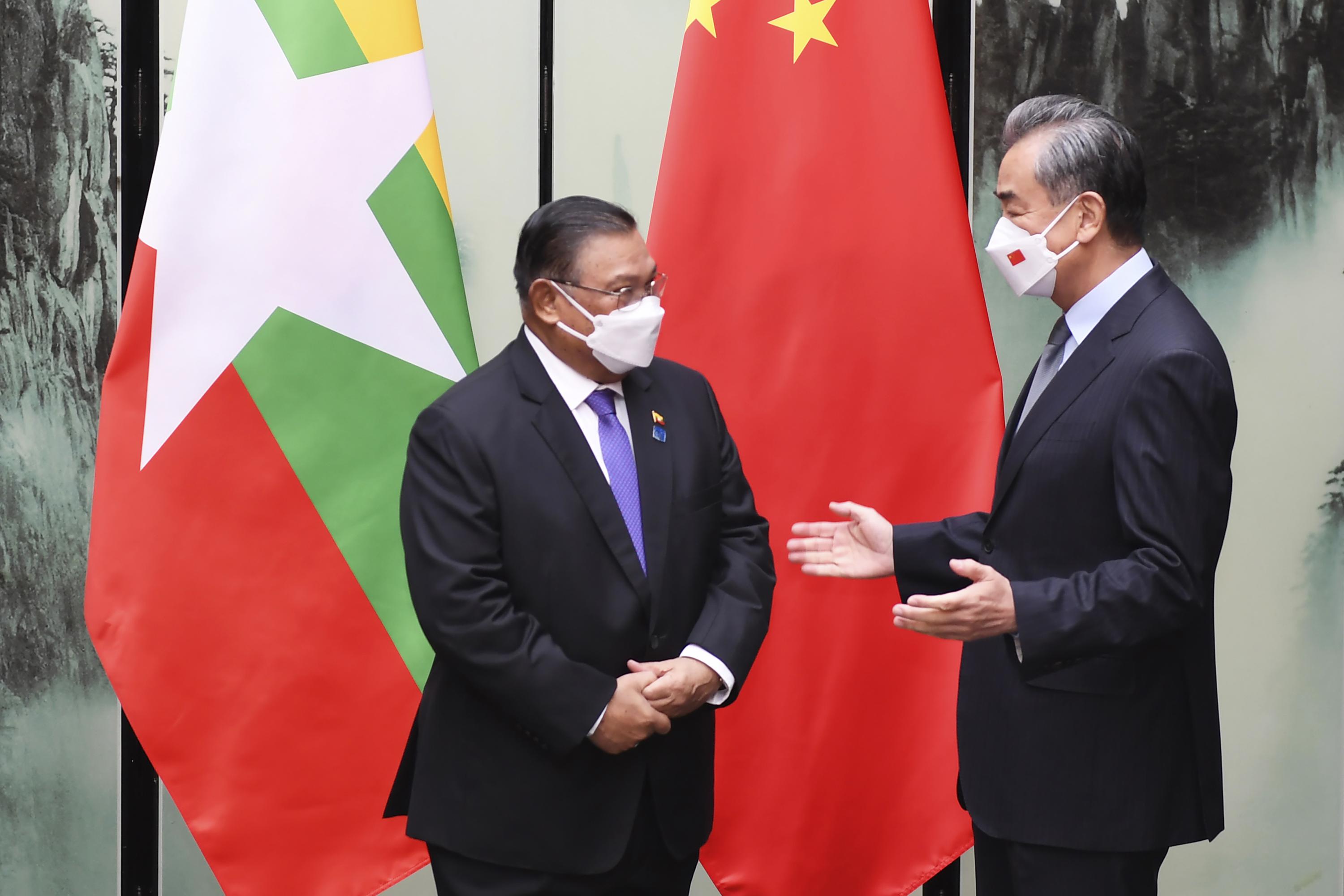 China to back military-ruled Myanmar regardless of situation

BEIJING (AP) — China says it will back neighbor Myanmar “no matter how the situation changes,” in the latest show of unequivocal support for the ruling military that seized power last year. China “has always placed Myanmar in an important position...

The best way to bottleneck China on the south west is a naval blockade in the Persian Gulf.

Also note that Myanmar was critical to the Allied Forces when they needed an entry point in WWII to invade and kick out the Imperial Japanese. With Myanmar under China’s control, the Allied Forces are very limited in where they can enter China.

Lol okay whatever you say, Mister DogmaticStoic you tough guy, you.

It has nothing to do with being tough. Those days are over. They’re not coming back. China has stated they won’t wait forever and the KMT will not be able to stall. Hu Jintao is gone, the CCP is full gone ultranationalist nazi crazy and the only way to have ‘peace’ is to submit. Even then, even 100% loyalty won’t save you if you’re not useful to the regime.

You know what submission will do. Let’s just say… Taiwan will probably have a population of 9 million by that time. You know what submission will do. Let’s just say… Taiwan will probably have a population of 9 million by that time.

The population won’t change that much following a Beijing takeover, but I am convinced it will involve large scale population transfer, with Taiwanese forcibly relocated and scattered to remote parts of China, and compliant Han Chinese citizens moved to Taiwan to take over the administrative reins.