Can I just get some ADHD drugs?

Seriously seems hard to get anything like ritalin or adderal or modafinil or something. Can’t a responsible person just walk in and ask for it and then let doctor decide?

Hi there, This is from a previous post in this forum about ADHD therapy in Taipei. I want to explore starting a support group or a meetup in Taipei for those with ADHD, or even those who suffer from some of the symptoms of it even if you aren’t sure you have it. Sometimes even those we love don’t understand what we’re going through fully and it just helps to be around people who just get it A Facebook group and what not can get messy, but, if you’re interested please feel free to: A. Reply …

It’s not difficult at all - just go to a psychiatrist and they will prescribe it. Simple as.

Seriously seems hard to get anything like ritalin or adderal or modafinil or something.

from where did you get this impression? Medicine seems easy to get. Therapy seems hard to get.

from where did you get this impression? Medicine seems easy to get. Therapy seems hard to get.

Adderall is illegal in Taiwan actually.

As for this thread itself, I shudder when I see anyone seeking out ADD meds as some magic cure-all. Adderall is a powerful habit-forming stimulant that leads to dependency issues, and I wouldn’t recommend anyone seek it out as it’s a case of the “cure” being worse than the affliction it’s treating. I was addicted to it for a number of years in my 20s and it almost destroyed my life. Sometimes I wouldn’t eat or sleep for days and it completely depletes your serotonin, which alters your personality leaving you irritable, anxious and angry all the time. This was only compounded by the fact I was also sleep-deprived. People noticed the difference in my personality. It even contributed to a break-up of a previous relationship as I valued the drug more than my time with her. I kicked the habit cold turkey about 4 years ago, and while ADD is a struggle I’ve come up with natural coping methods and would never go back to that shit. Now, maybe you think that wouldn’t happen to you and you’d be more disciplined about taking it without becoming wholly dependent on it. Maybe, but it’s not a risk you want to take… trust me. The answer to ADD/ADHD isn’t pharmaceutical.
Anyway, it’s a moot point as it is illegal. I think Ritalin is legal, but it’s not much better imo.

I agree. I also took amphetamine salts aka adderall for some time in college. For a short time I was doing great on it. It’s like this in the beginning. The level of concentration is unbelievable for someone who has had ADHD their entire life. But after the while, all the symptoms you described started to happen. The most noticeable was weight loss from not eating and not sleeping much.

It also made me a zombie, no joy in anything as I suspect my serotonin levels were just depleted.

Another issue is I smoke a lot of cigs on it which was definitely unhealthy. They just go so “good” together.

One other side effect they don’t usually mention is increased libido that was distracting and has lead me to make some poor choices.

I also had to take downers to take me down after being on adderall all day which is definitely not good.

It’s not difficult at all - just go to a psychiatrist and they will prescribe it. Simple as.

Yes, you actually have to push back fairly hard, or even flat-out refuse, drugs here.

Seriously seems hard to get anything like ritalin or adderal or modafinil or something.

Maybe I misunderstood previous discussions here and elsewhere where I thought people were having a hard time finding their meds. And included things like visiting a psychologist, taking mental health tests, possibly not having the desired meds available, yada yada yada

What are we supposed to believe? Is adhd even real? 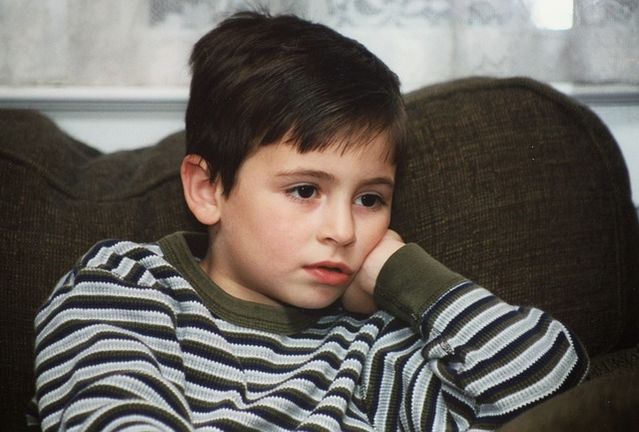 Why does everyone think it is?

Yes, it’s real. No, it doesn’t always need to be prescribed with drugs.