Why is Canada euthanising the poor? | The Spectator

There is an endlessly repeated witticism by the poet Anatole France that, ‘the law, in its majestic equality, forbids the rich as well as the poor to sleep under bridges, to beg in the streets, and to steal bread.’ What France certainly did not...

Next year, the floodgates will open even further when those suffering from mental illness—another disproportionately poor group—become eligible for assisted suicide, although enthusiastic doctors and nurses have already pre-empted the law. There is already talk of allowing ‘mature minors’ access to euthanasia too—just think of the lifetime savings. But remember, slippery slopes are always a fallacy

So, retroactive abortion really is a thing.

It’s been a thing in some states of the U.S.
Oregon was one of the earliest to pass such a “right”. [sad]

It seems to me that the problem here is not the existence of the euthanasia law per se but the woeful state of Canadian society and healthcare. Common-or-garden unassisted suicide is (in most places) “legal”, and the same sort of arguments made in this article would also flag up the fact that many people who commit suicide are (potentially) lives to be saved, and are perhaps driven to it by circumstance.

Almost any law can be subverted or perverted in a dysfunctional culture.

Why is Canada euthanising the poor? | The Spectator

Next year, the floodgates will open even further when those suffering from mental illness—another disproportionately poor group—become eligible for assisted suicide, although enthusiastic doctors and nurses have already pre-empted the law. There is already talk of allowing ‘mature minors’ access to euthanasia too—just think of the lifetime savings. But remember, slippery slopes are always a fallacy

So, retroactive abortion really is a thing.

Need to digest this a bit. I have been on the fence a bit as well for a while.

The article is pretty far out there in how it describes things. Luckily, it is at least talking about reality ,just being click baity with their exagerations.

“Since last year, Canadian law, in all its majesty, has allowed both the rich as well as the poor to kill themselves if they are too poor to continue living with dignity. In fact, the ever-generous Canadian state will even pay for their deaths. What it will not do is spend money to allow them to live instead of killing themselves.”

I wouldnt take it to the point if the government is wanting to kill sick people. But it is a fact health care is sub par in canada and people cant get good quality in a timely matter for an affordable price. This is overwhelmingly true, despite the scape goat south of the border that justifies everything bad about canada somehow.

I am 100% pro assisted suicide. It is a fucked up situation, every time. My family helped my aunt do this in canada (BC) last year. Terminal cancer. She was begging for a year she was in so much pain, even post legalized cannabis medications. Morphine wasnt even helping. On that side of the coin i am very much pro assisted (legal) suicide. The flip side is if canada had good medical could said cancer of been caught early and cured. Its one of those things we ask ourselves: If doctors say the best thing is to catch cancer early, why do they only cover 40 or 50 year olds plus for prostrate? Numbers game.

I suppose health care will need a complete overhaul if that is to be expected. I am for it. But at the level of corruption and over paying the government works at AND the level of social pitch forkism if government doesnt pay people to “fair wage” (or connected to such) this cannot happen. It could happen easily, but in a sense we as nations cut our nose to spite our face (the people vs. the government is an easy example), and i doubt anyone can deny this. In the end, assisted suicide makes sense given how retarded our organization and allocation is.

Suicide being illegal is another matter of non sensical fuckery.

Almost any law can be subverted or perverted in a dysfunctional culture.

I didnt say for what. That is a very complicated question. For people like my aunt, 100% pro.

What about people who just have shitty lives? Should the government assist in helping them check out?

My reply is as per above

In general suicide shouldnt be illegal. Thats about as blanket i could go without a specific question or situation

I’m having some trouble piercing the rhetoric in the article – is there a correlation between poverty and assisted suicide, so far?

I’m unsure whether the government should help people commit suicide, but it seems odd that it would prevent them. In practice I can see how that’s a difficult line to draw, though. 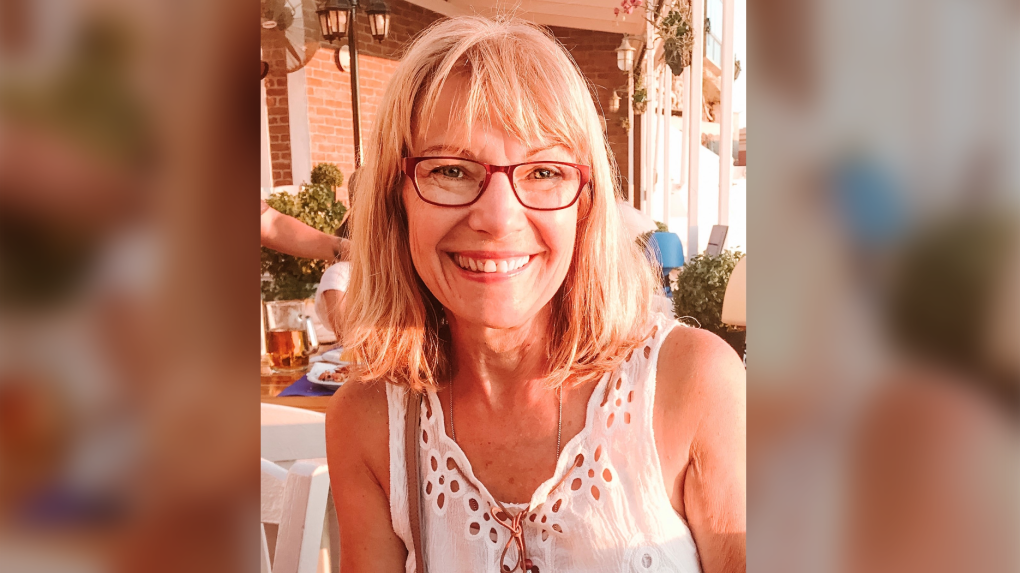 Police in Abbotsford, B.C. confirm they are investigating the medically-assisted death of a 61-year-old woman whose daughters say should not have been approved for the procedure based on the state of her mental health at the time.

This from the original article.

This shit gets grey right quick. Thats the thing.

I think extreme cancers, being trapped under a bus and fairly clear cut cases get the go ahead.

Anything to do with mental health and canada gets sticky before the conversation even started.

being trapped under a bus

That’s not the time for assisted suicide. Just assistance for me, please!

“She hasn’t been properly assessed. I really felt that had she been forced to take antidepressants…… I think our mom would be alive,” said Alicia.

That doesn’t strike me as a great idea either.

Lots of people who are a danger to themselves get pills.

Lots of people who are a danger to themselves get pills.

Lots of people who are getting pills are a danger to themselves.

“Since last year, Canadian law, in all its majesty, has allowed both the rich as well as the poor to kill themselves if they are too poor to continue living with dignity.

That sentence doesn’t even make any sense. The rich are too poor to continue living with dignity?
Yes, Canada doesn’t spend enough. The top 10 countries according to the article are (in order) France, Finland, Belgium, Denmark, Italy, Austria, Germany, Sweden, Norway, Spain. Which seems a little strange- would you rather get social spending in Italy or Norway? Further down, Greece is ranked higher than Luxembourg; Poland and Slovenia are ranked higher than the UK and New Zealand- which are all ranked higher than the US (18.7%) and Canada (18%).

The idea that the poor should be allowed to die because they can’t live with dignity…sounds a lot like Britain sending their poor and prisoners to America and later Australia in an effort to have a perfect land at home. Spoiler alert: it didn’t work. Or Hitler removing anyone that didn’t match his version of “perfect”. The world went to war over that.

If the government actually, legitimately helped poor people, rather than telling them to “pull themselves up by their bootstraps” (please think about what that phrase actually means), they wouldn’t need to allow poor people to kill themselves. But, without poor people, capitalism cannot survive. The rich need the poor to serve them. There is no capitalism if all the poor people are gone. Its an embarrassment to society to think that poor people, since they’re poor, should allow themselves to kill themselves, cuz they’re “not doing anything else”. Maybe if we provided jobs that weren’t looked down upon as menial labor and had housing that they could afford, because the one job they had also paid them properly, we wouldn’t need to take such extreme measures as assisted suicide.

Besides, how many people are going to “consent” to assisted suicide that actually didn’t? It really would turn quickly into legal murder. Like the death penalty.