This was a story a few years back as well, apparently Virgina schools are a little slow. #canceleverything

I don’t see fish colours, what is wrong with this book? Too much diversity? 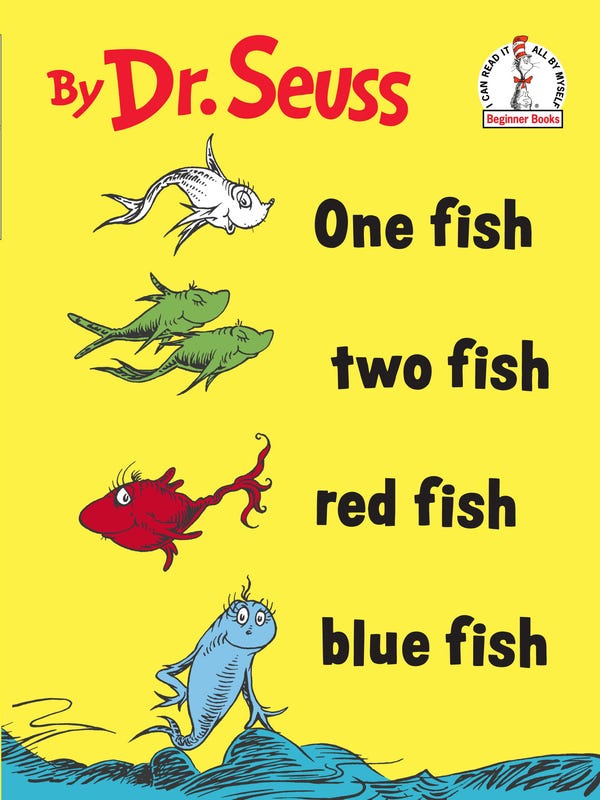 But this advertisement seems to me pretty unsuitable for children; probably better if these ads are out of print at the children’s level.

Here’s one that I think deserves a place in schools; racial prejudice is bad 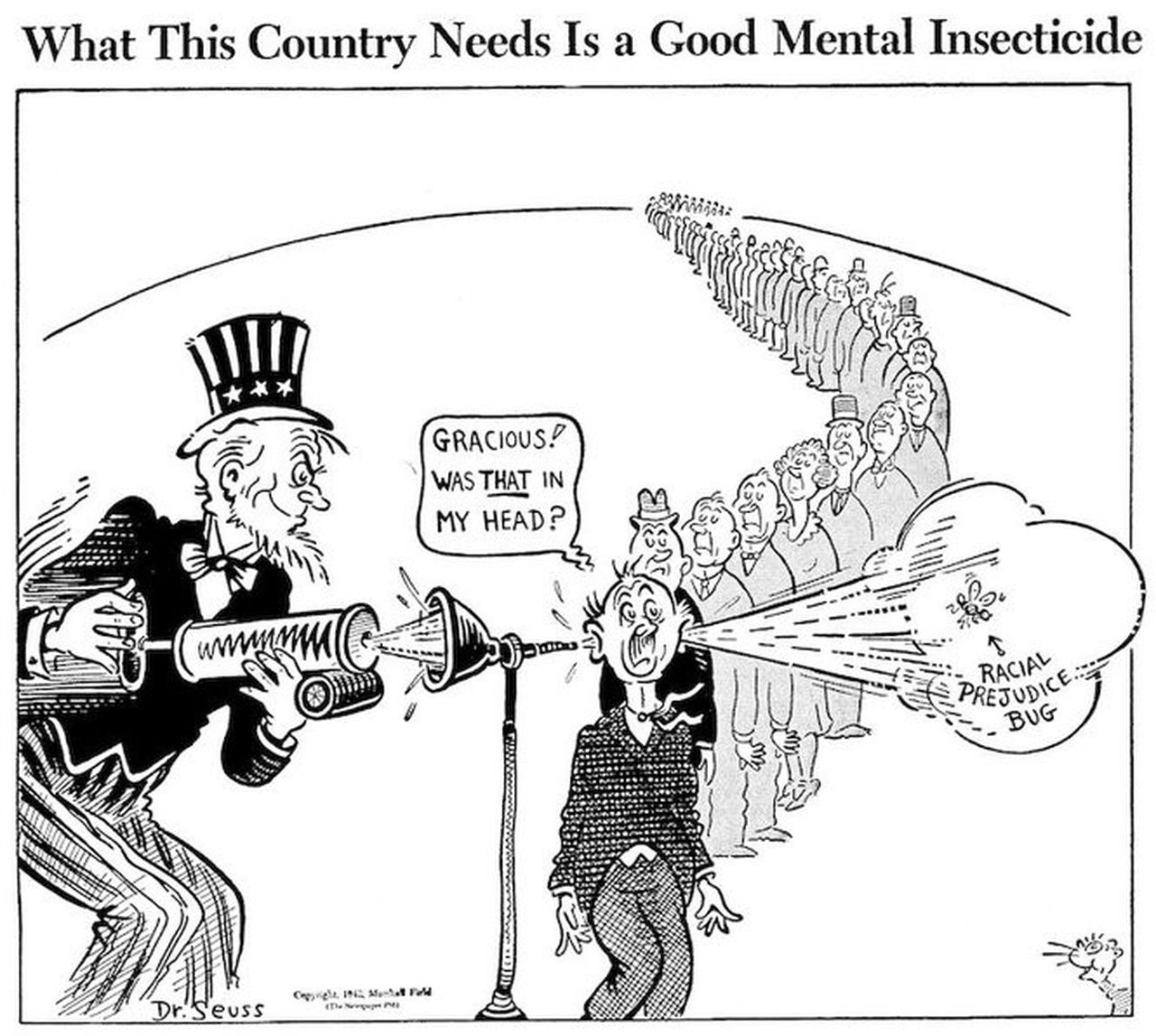 OK, not all Asians look like this guy, but if anti-facist propaganda is hate speech only the facists win 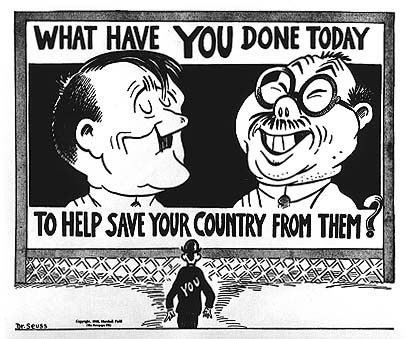 Cancelling all his books is insane. There are no racial undertones in, say, Green Eggs and Ham.

Cancelling all his books is insane. There are no racial undertones in, say, Green Eggs and Ham.

Does this cat remind you of anyone?

It’s not quite the same. The cat only politely demanded evidence that the book isn’t racist one time. She needs to do it at least three times while complaining that her question isn’t being answered.

Why Do White People Feel Discriminated Against? I Asked Them. (thedailybeast.com)

“I have to be honest: I really don’t understand white people. They’re confusing! I mean, white people are in charge of everything in America, they dominate government, business, finance, tech, real estate—every industry that matters—and yet guess who feels like they’re discriminated against?”

"That’s right, white people, some 55% of whom say whites are discriminated against in America today, according to a new NPR/Robert Wood Johnson/Harvard poll. Now, this is not entirely a surprise—a 2011 Harvard study found a similar conclusion: “Whites see racism as a zero sum game they are now losing.”

…"“They believe in reverse racism,” Cox said. “That’s what they’re talking about. Not that racism against black people is over and now we’re racist against whites, but yeah Black people have some problems, but also I do, too, or my race does, too.” Some said many white people have come to see race as a sort of card—or a cudgel—that only some people get to use and they resent that. And they are rejecting that."

“Charlie Sykes said, “Others can play the race card, play the gender card. So they’re like, I want a card. I want to be part of this as well. I want to be a protected class as well.” Sykes knows there’s power in feeling like a victim.”

It’s a perfect example of the stupidity and hatefulness of the cancel culture mentality.

Now kids, before we read The Cat in the Hat we’re going to discuss and unpack problematic racist undertones in the author’s body of work.

Loudoun County Public Schools explains what it did in regard to Dr. Seuss's books. 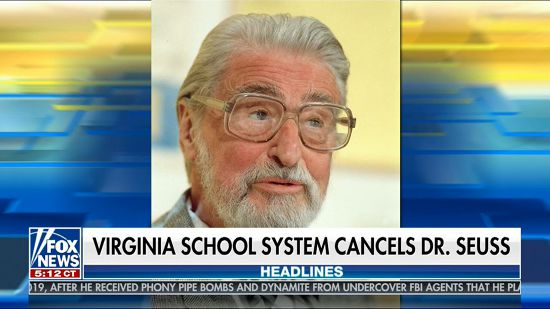 No, Fox News, Dr. Seuss Was Not ‘Canceled’ By VA School District

Fox & Friends seized on Virginia’s Loudoun County school district’s decision to de-emphasize Dr. Seuss on Read Across America Day and turned it into an excuse for the show to demonize some of their favorite bugaboos: racial tolerance, liberals...

Some of his earlier books are not even questionably racist.

Bill Maher on Cancel Culture: When What You're Doing Sounds Like An Onion...

HBO's "Real Time" host Bill Maher spoke out against censorship during a monologue Friday, telling those on the left that "cancel culture is real" and "coming to a neighborhood near you." "So that when the woke mob comes after you for some ridiculous...

I’ve got a big hunk of burning love for everyone.

In case you hadn’t heard, Dr. Seuss’s publisher will no longer print six of his books because he was a racist. No more “On Beyond Zebra” and you’d better burn all your copies of “If I Ran the Zoo”!

The others are “And to Think That I Saw It on Mulberry Street,” “McElligot’s Pool,” “Scrambled Eggs Super!” and “The Cat’s Quizzer.”

Buy your copies before they run out, 'cause there’ll never be any more.

because he was a racist

I don’t think those have been read much these days except for “If I Ran the Zoo”, maybe I’m wrong. I would look at the content in question, there are some issues with his work. If it was “because he was a racist” I presume they would stop printing all of his material.

You’ve got to be kidding. “On Beyond Zebra” is one of his major works.

Don’t worry, they’ll send Seuss off to the gas chamber soon enough. They have to digest such a major literary elephant in small bites.

You’ve got to be kidding. “On Beyond Zebra” is one of his major works.

No, I’m not a connoisseur. I never saw that one.

Don’t worry, they’ll send Seuss off to the gas chamber soon enough. They have to digest such a major literary elephant in small bites.

I won’t be surprised by that, but it’s not what’s happened now

If I remember correctly, some of his early work was really, really racist. I don’t know the texts to which you are referring, but not all the criticism sent his way is unwarranted.

Having said that, I’m not a big fan of near-monopolies refusing to sell books. In this case, I’m not sure that it is a big deal. But if one can’t find the books at all, I might have a different view. 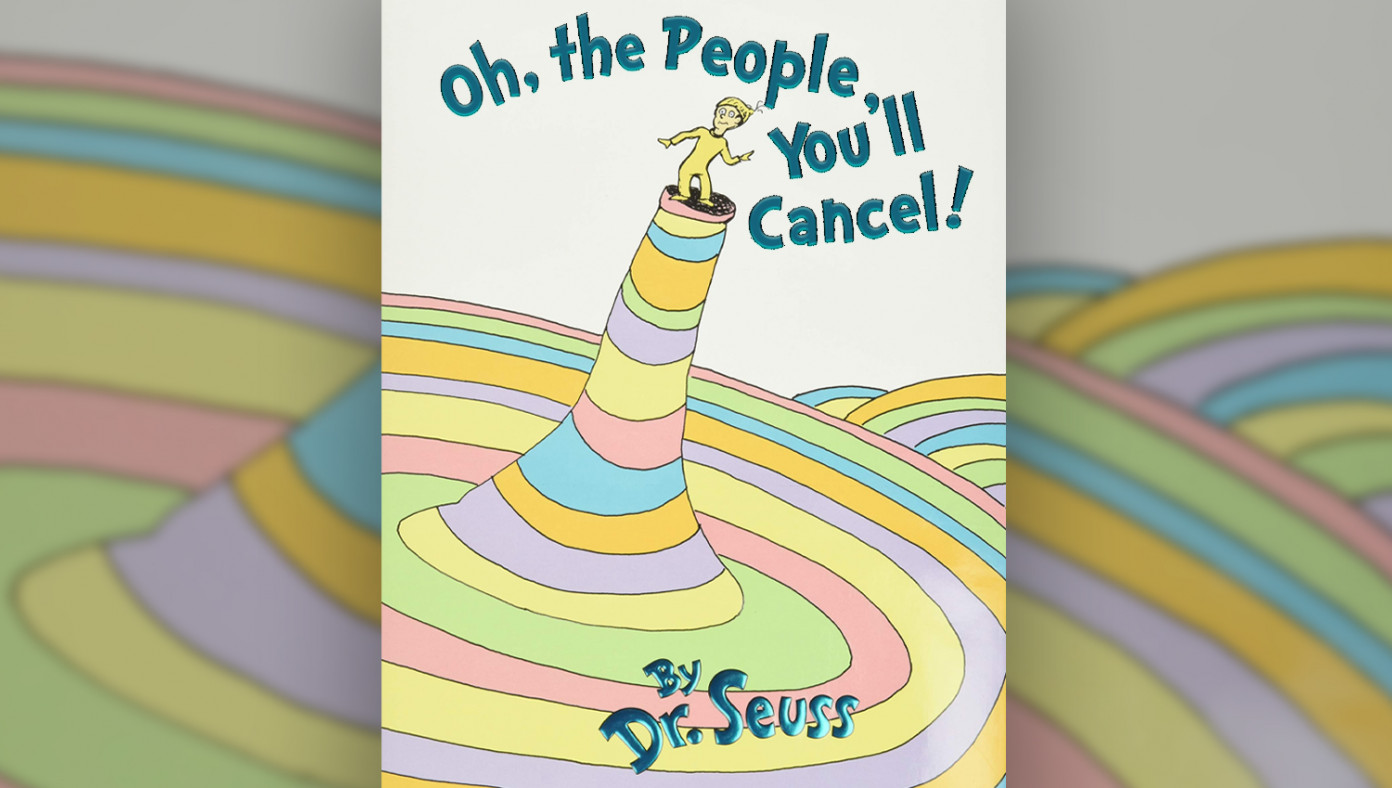 NEW YORK, NY - Penguin Random House has announced a revised, more socially acceptable version of the popular Dr. Seuss book Oh, the Places You'll Go, which was pulled from store shelves for racism and also for the suggestion that you should go places...

These people have been canceled in Britain 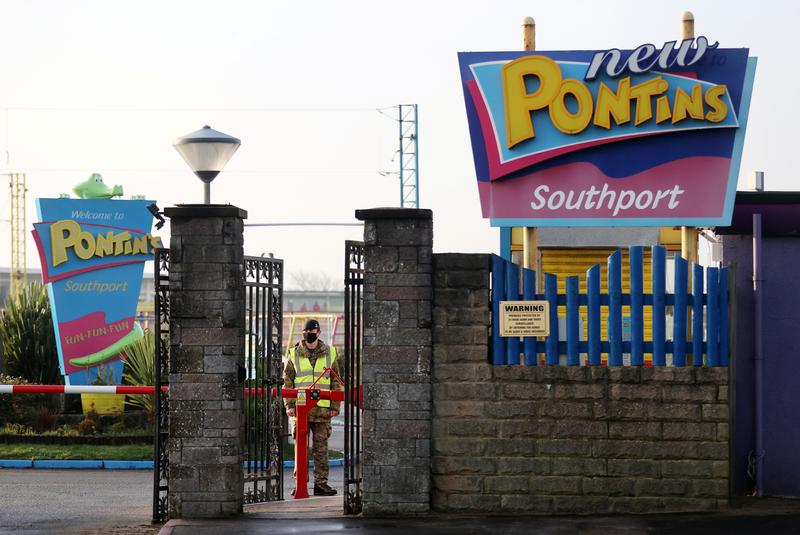 A British chain of holiday parks was until recently using an "undesirable guest list" to stop people with Irish surnames from making bookings, an anti-discrimination watchdog said on Tuesday.

The list used internally at Pontins and obtained by the i newspaper included surnames commonly found in Ireland and within the Irish diaspora in Britain, such as Doherty, Gallagher, Murphy, Nolan, O’Brien and O’Connell.

These people have been canceled in Britain

We should start an online campaign to shut down that hotel chain. Then we can post about it!

Also, look at those names, #whiteprivilege. But what do I know, I’m just part Irish…

My mum’s a Murphy.