China censoring the rest of the world

China has been using state-backed cancel movements to force companies and celebrities to comply with their official stance on Taiwan, Hong Kong, Tibet, East Turkestan, the US, or even just freedom and democracy in general.

They did this with Tzuyu from the Korean idol group Twice. Tzuyu held a ROC flag in one of their internet streams, and China threatened to ban Twice forcing Tzuyu to record a public apology claiming she is Chinese and what she did was wrong. They did this to ASUS, HTC and other Japanese and Korea media, celebs and companies, often for the smallest things.

For example, they attempted to subject ASUS to the same treatment late 2020, when ASUS Japan was about to host a live streaming event with a Japanese vtuber group Hololive, which China had a problem with because one of the vtuber once reffered to Taiwan as a country in his stream.

ASUS China’s social media editor deliberately inflamed Chinese netizens and demanded ASUS to make public statements about where it stands on Taiwan being referred to as a country. The Hololive livestream event was canceled, but ASUS refused to make an official comment. They also transferred that Chinese social media editor to another post, taking away his ability to speak on behave of ASUS China online.

ASUS’ response is probably one of the best so far. Just cancel the event being challenged, and then ignore the internet.

Just this week, a Malaysian comic based in the UK, Nigel Ng, who became famous for his character Uncle Roger and making fun of crappy Asian cooking online, deleted his latest youtube video making fun of an Filipino chef making dumplings, and wrote an apology on Chinese social media, all because in that video he collaborated with Mike Chen from Strickly Dumplings.

I LOVE FOOD!!!! So you have just entered my food universe where I will show you all the best places to eat and some awesome recipes!!!

To all Uncle Roger fans and audiences:

Thank you for your continued support for my channel. On January 10th, I posted a collab video called “Uncle Roger Review UGLIEST DUMPLING EVER” on YouTube. It has come to my understanding that this video has made a bad social impact.

My staff and I would like to express our sincerest apologies to everyone. Considering the seriousness of this issue and the negative impact of the video itself, we discussed internally and decided to take it down from all platforms. At the same time, I urge everyone to please stop reposting content related to it.

During the process of working with the content-creator, I wasn’t aware of his political thoughts and his past incorrect remarks about China. This is my negligence, and I will be more careful when I make content in the future.

As an Asian who grew up in Malaysia, I love Chinese culture, which is why I started my channel. Moving forward, I want to keep making even better videos to entertain you!

I hope you can give Uncle Roger, who has just entered China, a chance to improve!

So, Mike Chen is a travel and foodie type youtuber, exactly what did he do to offend China? Turns out, Mike Chen is a member of the Falungong. So he criticized the CCP for its human rights abuses frequently on twitter. That’s it.

Haiya, Nigel, where your spine?

So the world is now censored, welcome to Forumosa the world of free speech , about time to buy them another coffee, chip in lads.

They are even censoring Uncle Roger…or he is self censoring because of them.

They are even censoring Uncle Roger…or he is self censoring because of them.

Who is uncle Roger?

very very like it, the best , the very best, the very very best (whoops Trump language got to stop that)

Haiyaa…not Uncle Roger, too.
I hope he is not doing this in response to a threat.

I always wondered what Fuiyoh means.

Haiya is from 害矣 hāi ah, which in Northern Sinitic languages, the h was lost and became Aiya.

There is no F in middle Chinese, so Fuiyoh originally must have sounded closer to Huiyo. Still, I can’t figure what that is supposed to correspond to.

That’s what I reckon anyway.

That’s my intuition as well, but can’t quite figure out how 媠 Suí became Fui phonetically…

Since you asked lol. The Gordon Ramsey one shows why Gordon is actually a top class chef.

Jamie Oliver is the worst cook when it comes to Asian food.

Yeah his wording here is a red flag: “Incorrect remarks about China.”

Apparently Nigel was the victim of a racist attack in London a couple months ago:

"I don't know if I can feel safe walking back to my own place now," Nigel Ng said in an Instagram story on Friday (Oct 30). The 29-year-old Malaysian comedian, better known as online sensation Uncle Roger, had been on his way home from the dentist to...

Hollywood self censors , The Ancient One in Dr Strange was cast as woman rather than Tibetan to avoid conflict with Beijing. Remember that next time there is a woke Hollywood lecture on something 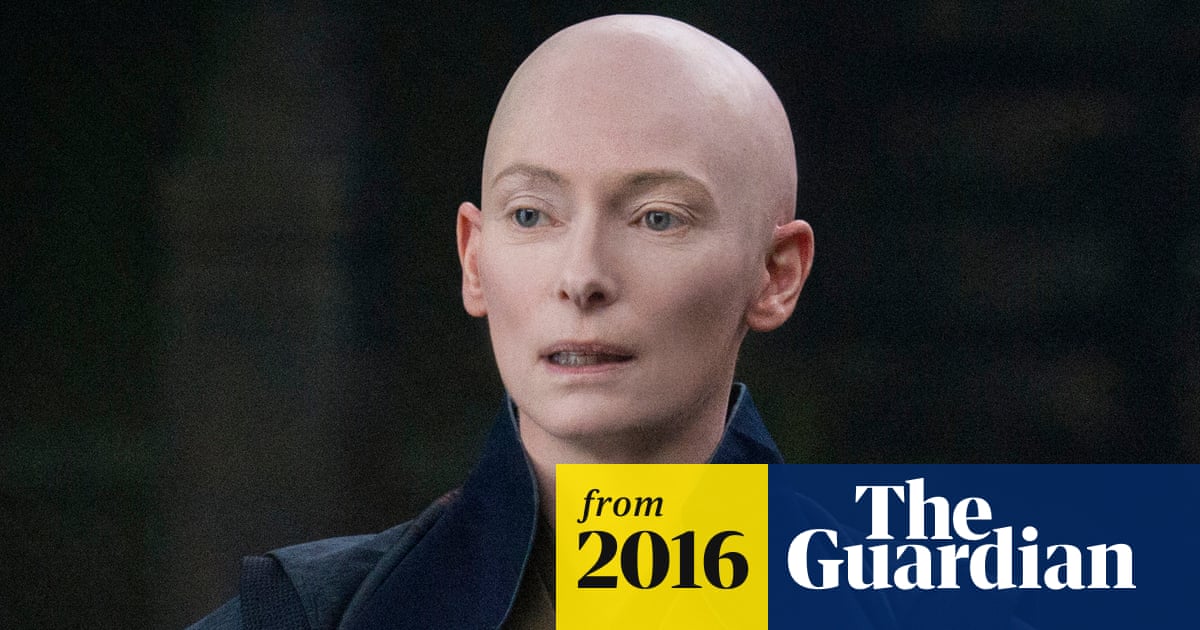 Hollywood self censors , The Ancient One in Dr Strange was cast as woman rather than Tibetan to avoid conflict with Beijing.

Don’t know what y’all complaining about. She looks like she walked out of a Tibetan thangka to me.

I won’t say sympathy but have understanding for CEO of say Marriott who are invested in the billions in china and have no choice but to acquiesce to this bullshit or answer to share holders.

But fuck Uncle Roger, he can just choose to make less money, he has nothing to lose

But fuck Uncle Roger, he can just choose to make less money, he has nothing to lose

Malaysian singer Namewee is in hot soup again. The Muar-born's singer's latest song Beyond The Edge is banned from Chinese airwaves because of its reference to