I’m starting to see a trend here so might as well start a new thread on this particular idiocy from China. 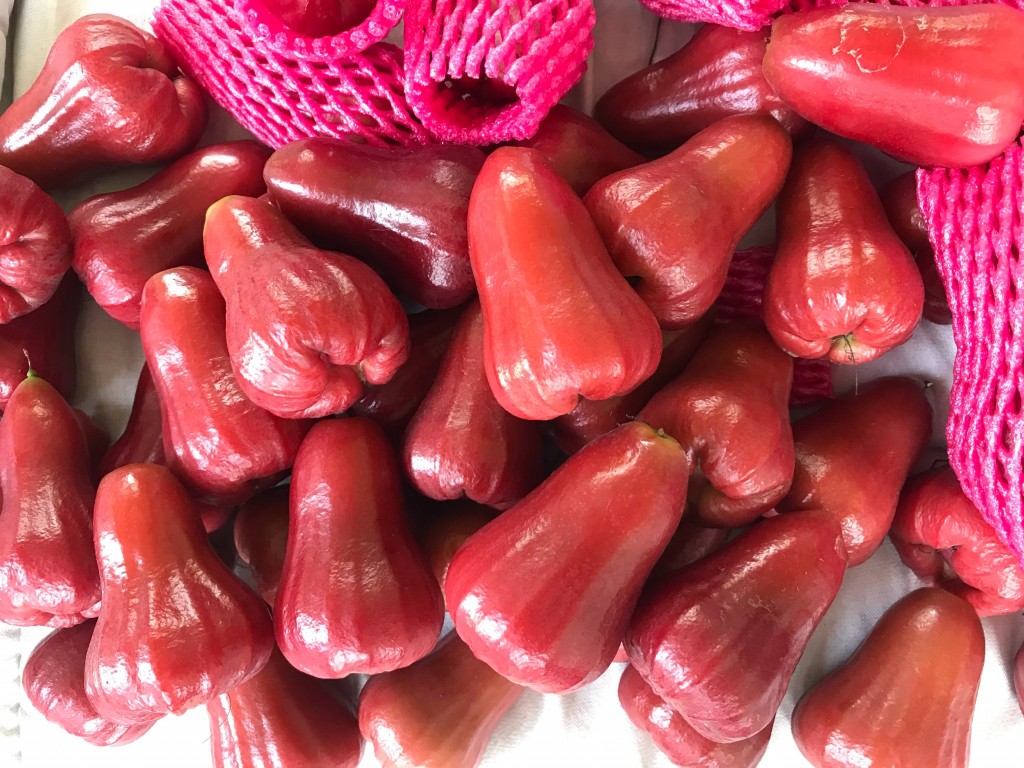 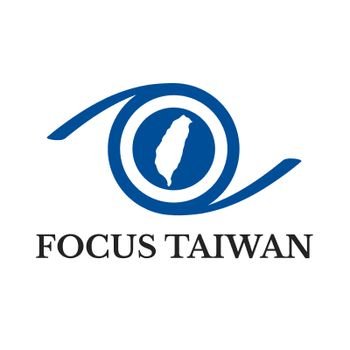 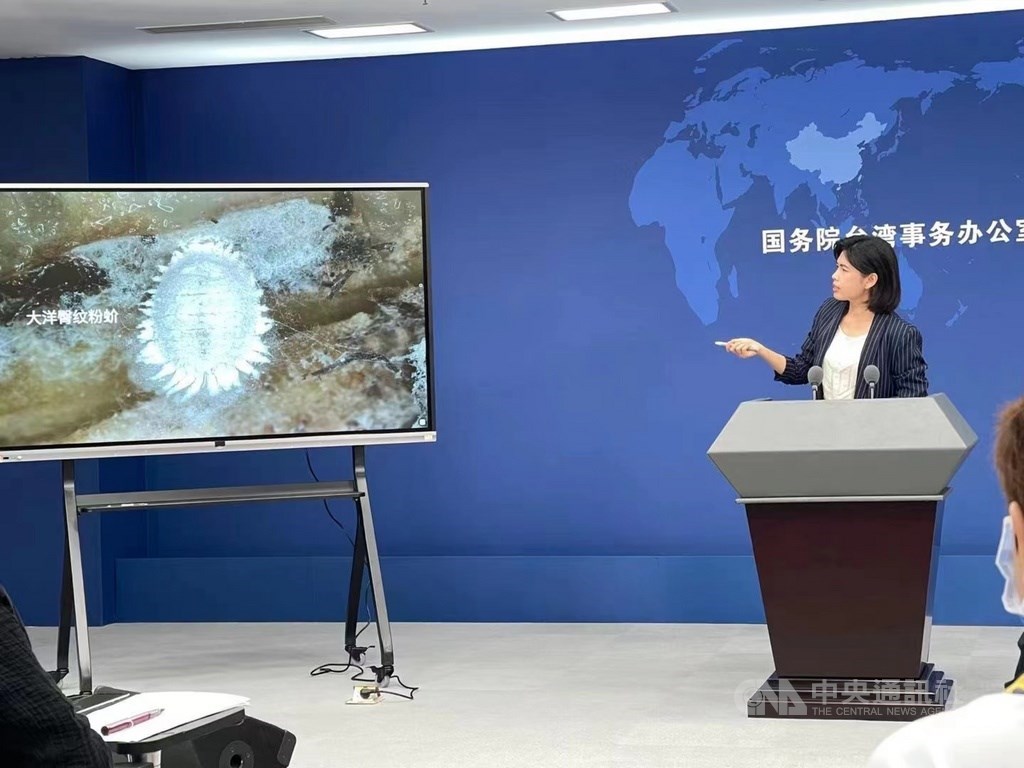 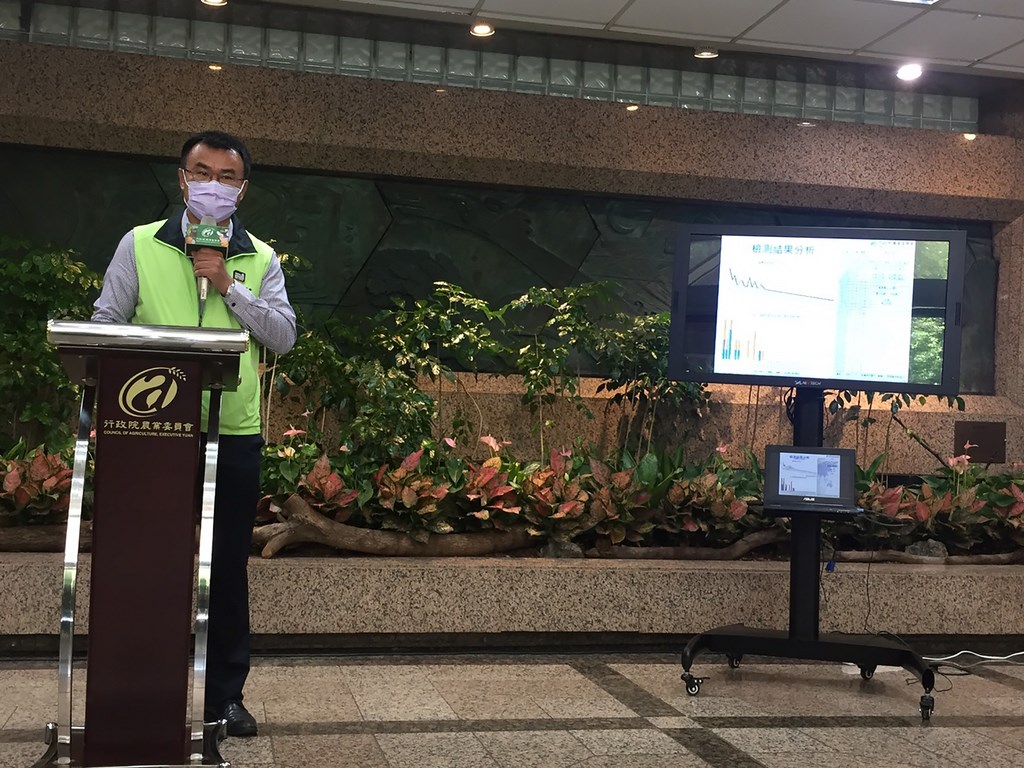 Are you serious? It’s clearly a bullshit excuse.

Of course not lol. But I feel their pain. 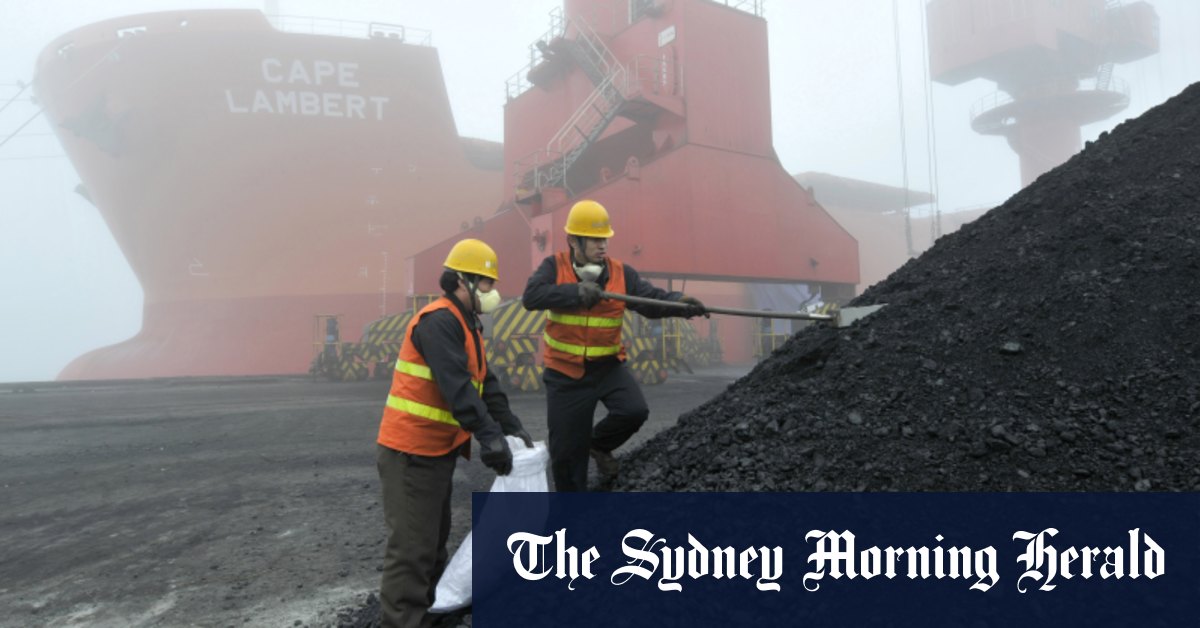 Beijing won’t want to do an about-face on its Australia coal ban but as local supplies run out it might not have any choice.

i hope Australia says no

Are you serious? It’s clearly a bullshit excuse.

There are literally only 2 options. Ok, a half option is also organic with actual diligence…but ya…reality. this is still taiwan.

Eat poisoned food that has been sprayed with life sucking hate.

Stop importing any food globally and we can rely on our own food security and varieties.

Hint. Option 2 wont happen anywhere other than emergency situations. Perhaps cuba has more experience on this.

Whats more important is that china intentionally allowed these bugs in to create basically an addiction for our producers on their market. President Ma was easily the worst president of taiwan just based on creating the chinese crutch for our products. China is just starting to play the cards we dealt them to prove who was the true moron in this sotuation

Australia ought to let them squirm the same way they make everyone squirm. Problem is australia is filled with money grubbing rednecks that would pimp their mother if it meant profits. Like all countries, sucking the teet that is the evil doers bank transfer.

Just cut them off cold turkey. Cause, you know, their solar, hydro etc green energy push they claim is so.successful, should be no problem. They themsleves banned coal for a bit vecause its bad. Haha.

If you’re ozzie, you can always call your MP to tell them you won’t vote for them if they acquiesce to China.

If you’re ozzie, you can always call your MP to tell them you won’t vote for them if they acquiesce to China.

Its Aussie. What happened to your queens english? Ironic my lazy typo ripe ass should be the one to mention such blasphemy!

Or is there a bat joke hidden in there somewhere?

And China has no choice but to buy Australian wheat. So funny.

and iron, but they’re really pissed at australia!

From the miss quote to the unrelated yankee movie…dear god man. Aus and Aussie are different. yall are pissing the queen right-the-fuck-off right now!

And China has no choice but to buy Australian wheat. So funny.

The smart move is cut them off. totally. Wont happen, is quite cruel, and millions would die. But, like a band aid…

China’s imports of Australian thermal coal in 2019 was about half of one per cent of supply, so wouldn’t make much difference.

China imported 45.86mn t of thermal coal from Australia in 2019, according to Chinese customs data, the last full year before the trade tensions distorted the market.

Beijing could, of course, decide to ease the ban on Australian coal imports, although that may not be politically palatable. BI’s Leung doesn’t think it’s likely, although Ralph Leszczynski, head of research at shipbroker Banchero Costa & Co, reckons it’s a possibility.

Yea, it’s funny to think China is hoist by its own petard, but the coal shortage has deeper (and bigger) roots.