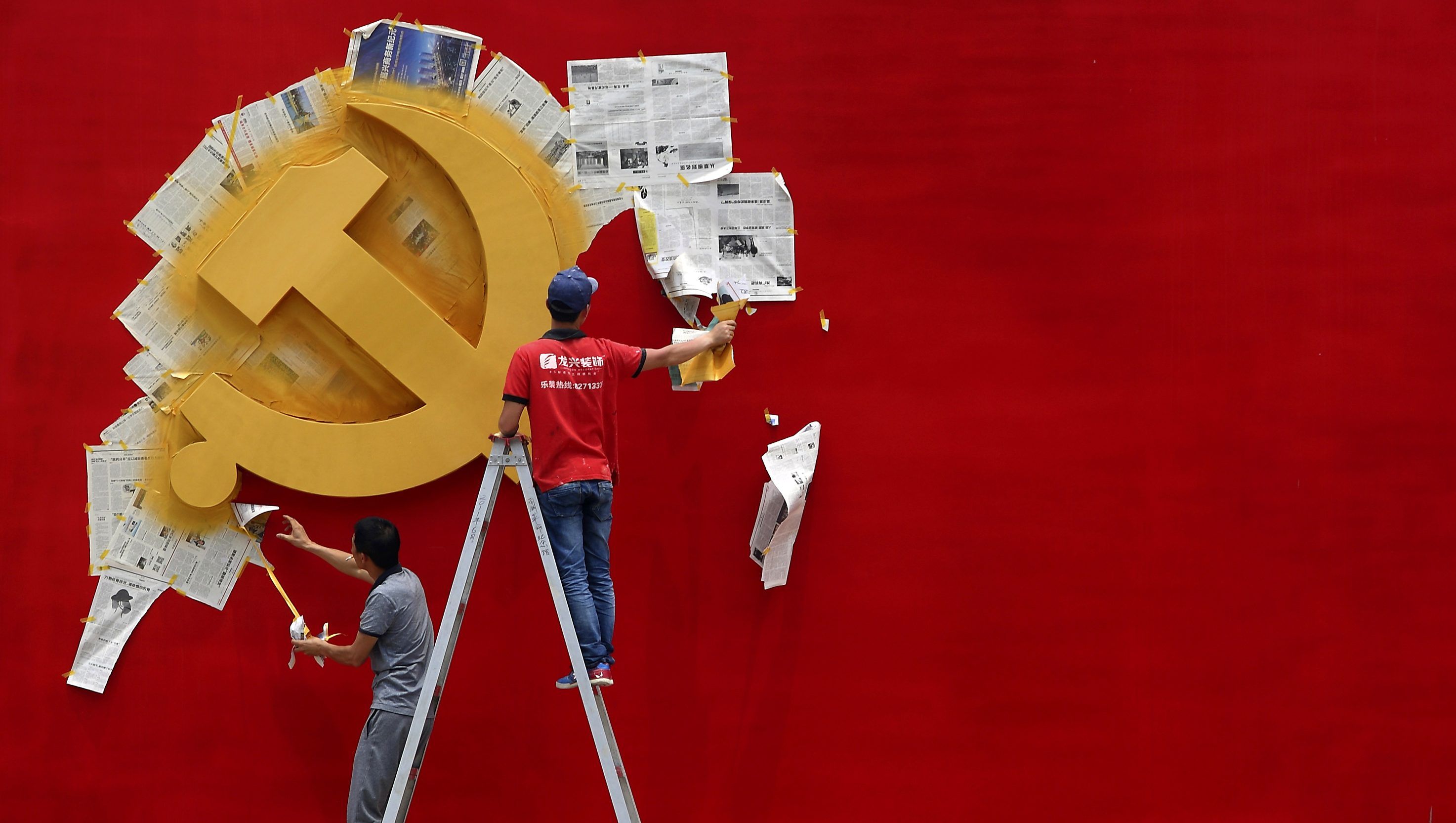 Beijing wants to scrub "Republic of China," the official name of Taiwan, out of existence.

Apparently, at one time Beijing was OK with Taiwan being Taiwan, too. Back when the whole “Chinese Taipei” thing came up, the IOC told the ROC that they could not be called the ROC anymore. Using “Taiwan” came up, but the officials in Taipei said “No” and they themselves coined the term “Chinese Taipei” and that has stuck ever since.

The article on Wikipedia on the subject references an article from the Taipei Times, that does not offer a citation. So, take from this what you will.

A hardcore Green colleague friend of mine (intriguingly he is of Waishengren heritage) also tell me this story.
That PR China used to be OK with Taiwan being designated as Taiwan, as long as not ROC.
But I can’t find any reliable source about this.

The Chinese Taipei name was a compromise in 1971 (called Lima Pact). History records it as mutual compromise.
Taiwan/ROC -> Chinese Taipei
Mainland China -> China PR
No one gets plain “China”.

This also ruled out the often occurring ROC (Taiwan) using Hong Kong athletes for its national team.
From 1949-1970, the national football (soccer) team of ROC (Taiwan) named its 99% from Hong Konger who played in Hong Kong (mostly for South China AA/Nan Hua) and speak Cantonese.

Well, that settles that.

Kind of weird about their beef about “Formosa” since it was the name before China was involved in it. If I remember correctly, wasn’t it the Dutch who eventually lost the island to the Qing?

I was thinking…I think China could end this whole dispute once and for all, without a single shot fired, or diplomatic row created. All they would have to do is change their name and flag.
Revert back to “Republic of China” and re-adopt the Blue/Red/White.

The CPC could still retain control of whatever they wanted. And Taipei could do little about it.

This is extremely unlikely, since the flag is more or less the KMT symbol, but…it would create an interesting situation for Taipei.

As Zhou Enlai would say, “You don’t understand enough about Party history!”

I didn’t say it would happen. I did not say it was realistic.
More a random thought, than anything.

It happened actually in Russia, where a moderate Communist Party leader, Gorbachev enact some reforms that trigger disintegration of Soviet Union. Hence we have (previously commy now officially democratic) Russia and the former Soviet states in East Europe and Central Asia.
The independent states were aligned along racial lines.

Mainland could have the same fate/path if:

Had to fix that because recently it doesn’t look like the democratic process in Russia has been free from underground/shady stuff.

It could have been called Taiwan, but the KMT really thought they would retake the Chinese mainland with the help of the United States. I even have a friend with a great uncle who was supposed to be Governor of some provence in Mainland once the KMT retook China… lol

I was thinking…I think China could end this whole dispute

But why was there a dispute in the first place? Why did China want Taiwan for anyway? What’s the purpose of acquiring Taiwan?

Think hard. Why. China wants Taiwan so that China can…

But why was there a dispute in the first place? Why did China want Taiwan for anyway? What’s the purpose of acquiring Taiwan?
.

China has always been an expansionist country. Just look at its history. 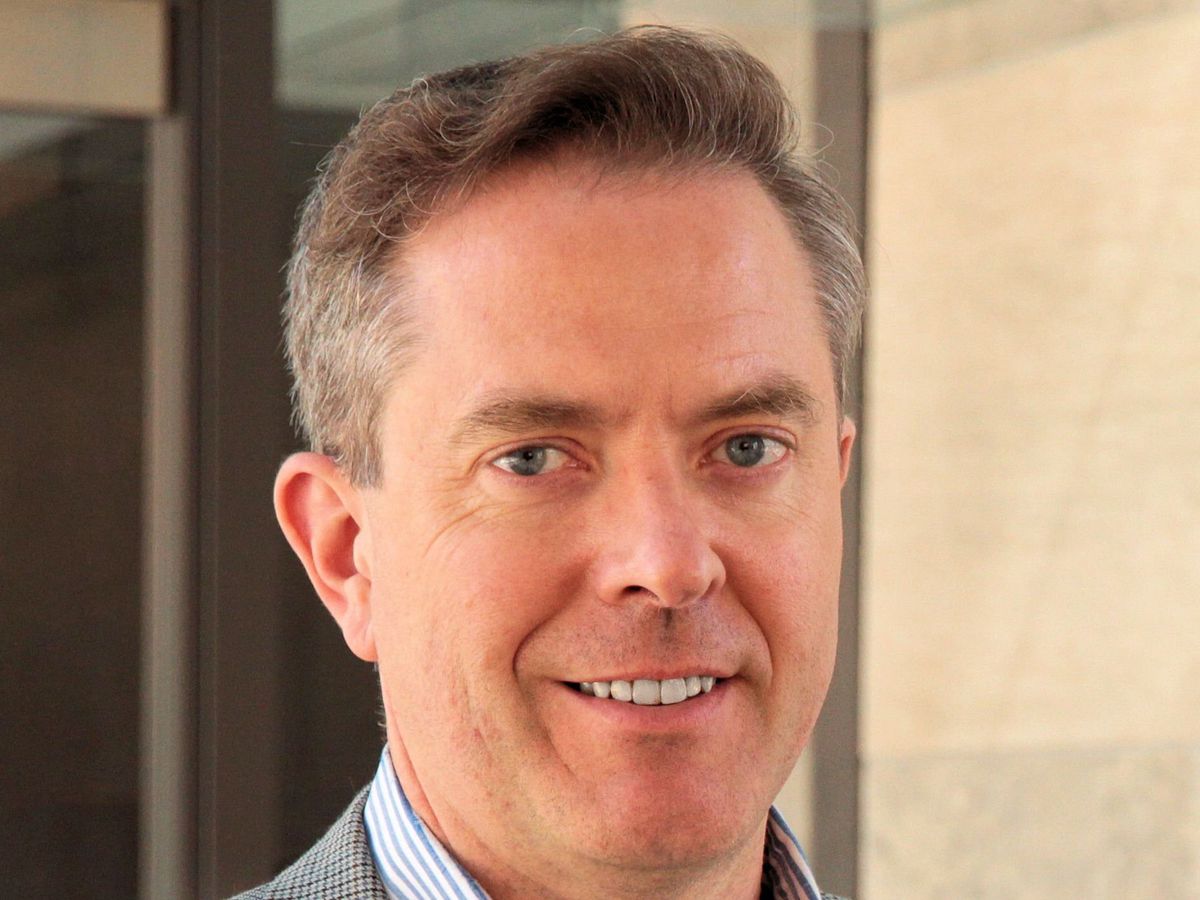 Taiwan is a modern, wealthy, self-governing democracy whose citizens reject Beijing’s claims and merely wish to be left to live in peace