There are dumb people everywhere. 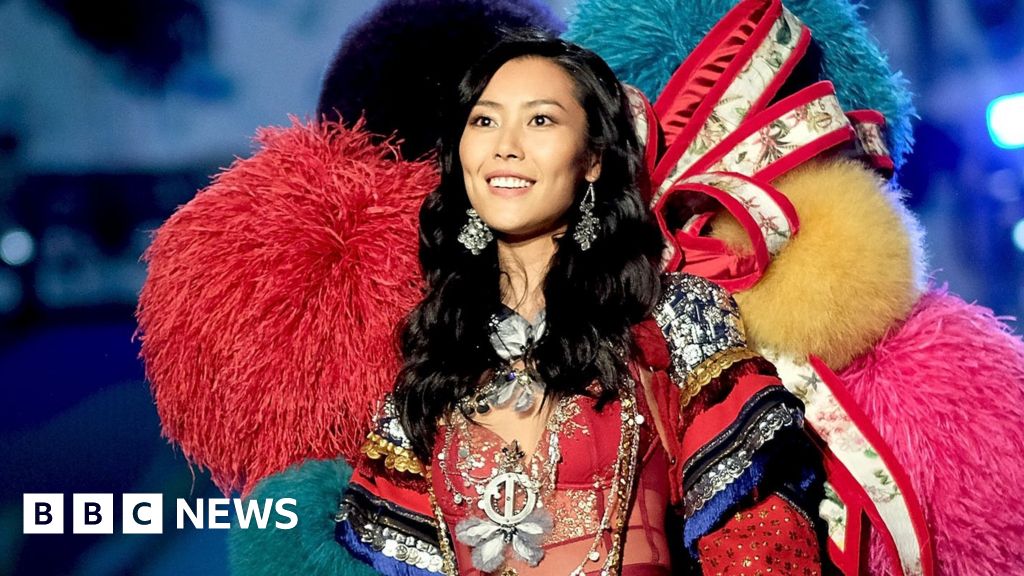 They’re not dumb. They know what they’re saying. Just another attempt to force Chinese supremacy on other Asian nations.

The moon has been an inalienable part of China since time immemorial. It’s mentioned in ancient Chinese texts, therefore it belongs to China.

Move over, War on Christmas™. The War on Chinese New Year™ is ready for its close-up!

It’s ridiculous that people would get outraged about using the correct term. I supposed there are more lunar calendars other than the popular one used by East Asians, however usually their new years would have a specific term.

Sometime during the Han dynasty they decided that by pushing the so called “Right Month” a.k.a. the new first month of the Lunar Year to the 2nd Lunar month after the Winter Solstice, it was done to supposedly avoid this problem.

However, Chinese astrologists were generally pretty backwards and as such most calendars were flawed. It wasn’t until Jesuit, Johann Adam Schall von Bell, pointing out issues with the Ming calendar, and winning out by correctly predicting the solar eclipse that the last Emperor of Ming commissioned him and his student to re-design the calendar to combine solar and lunar calenders correctly. Ming was then promptly destroyed by peasant revolts and the Manchus before the calender was approved.

The current calendar was put into effect in the Qing dynasty, and the traditionalists for a while won out and arrested von Bell, Ferdinand Verbiest, and their Chinese students. Several of them were lynched. They were gonna lynch von Bell as well, but a comet showed up and spooked the Manchus and the Hans enough to release him.

If people really want to be accurate about it, they should call it the Von Bell-Xu new year.

As you say yourself the year is by definition the time it takes the earth to go round the sun. Calling that “lunar” is by no means correct.

surely hanging out with wendy deng is a worse crime…

It’s always nice to be reminded that being outraged about petty shit that doesn’t matter isn’t exclusive to Americans (although we are leaders in the field).

The moon has been an inalienable part of China since time immemorial. It’s mentioned in ancient Chinese texts, therefore it belongs to China.

The Eternal Glorious Leader would beg to differ…

Well, Korea had also been a part of China from time immemorial, so technically the moon still belongs to China if it’s in North Korea.

Islamic new year is also Lunar new year. Is its origin Chinese one too?

As you say yourself the year is by definition the time it takes the earth to go round the sun. Calling that “lunar” is by no means correct.

Au contraire, if the Von Bell new year itself isn’t lunar, then it should fall on the same day every year on the Gregorian calendar.

The fact that it falls on a different day every year is because the Von Bell new year (first of the Yin-month 寅月一日) is synced to the lunar cycle, and always takes place on a new moon.

That part makes it lunar, but you could technically pick any new moon to be the new year. They picked that one is because they wanted to make sure the new year doesn’t happen before the winter solstice, which is a solar calendar thing.

In Islamic calender, a year is 12 moon cycles.

A “year” is the time it takes the earth to go around the sun, in any calendar.

In Islamic calender, a year is 12 moon cycles.

A “year” is the time it takes the earth to go around the sun, in any calendar. Unless you are living on Mars or something. There is no such thing as a “lunar year.”

While, Gregorian is a fully solar calendar, that doesn’t stop people from having “months” which is strictly a lunar phenomenon. Julian calendar and Gregorian calendar designers simply detached “months” from the position of the moon in its orbit around the Earth, and made months an abstract concept. They then proceeded to add or remove days from months to kiss up to the Caesars.

In the Von Bell calendar, it’s the concept of “year” that’s been made abstract, as it doesn’t accurately reflect the position of Earth in its orbit around the sun. In order to match days in a lunar month roughly with Earth’s orbit around the sun, each “lunar year” ends up being 354 days, which is shorter than a “real” year, which is 365.25 days.

Gregorian calendar can makes up for the 365.25 days in a year thing by simply adding a leap day every 4 years. Things get really complicated when trying to square up the 354-day lunar year with the actual 365.25-day solar year. That’s where plenty of old Chinese astronomers failed, and created calendars that eventually failed Chinese farmers.

UK English definition of LUNAR YEAR along with additional meanings, example sentences, and ways to say.

I don’t think it’s coincidence that the Chinese word for month is also the word for moon.

I don’t think it’s coincidence that the Chinese word for month is also the word for moon.

I think you may be onto something here!