Thank Marco for that!

Thank Marco for that! 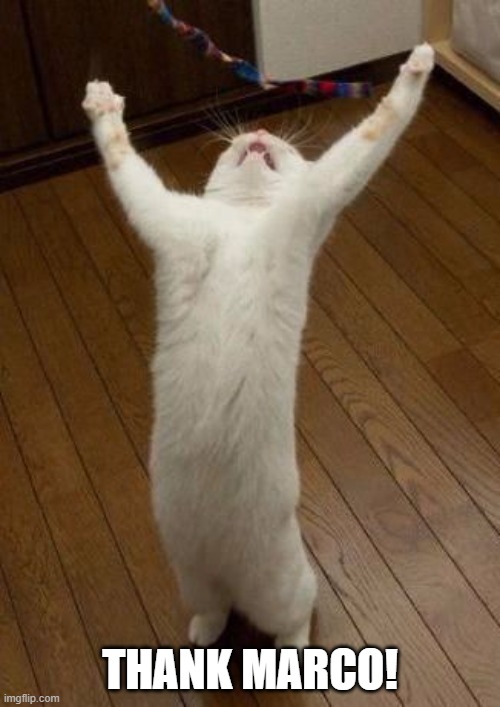 . I just get tired of people who complain online

Despite the negatives, reading online is a blessing. A lot of knowledge one would miss otherwise. Wouldn’t you agree?

Despite the negatives, reading online is a blessing. A lot of knowledge one would miss otherwise. Wouldn’t you agree?

Absolutely, but shooting myself in the foot, in my opinion not an effective way to attain goals.

I’m not prepared to martyr myself to change TRA behaviour. The only thing we have available at our disposal is our conversations.

Maybe this incident will spur some serious discussion about this?

Neighbor says it’s safer to just drive to Hualien than take the train. In fact you’re more likely to get killed in a car crash than ride a train. When I was in the army they said the only approved inter city transportation while on military business is train.

Buses in particular is really dangerous because of these lego buses they drive that breaks into a million pieces in a crash.

It would be UberIrony if the Taiwan Army were the only risk-aware and risk averse organisation in the country, and relevent to the currently parallel thread dissing Taiwan’s military credibility.

Tell me the Airforce aren’t allowed to fly, and the Navy can’t travel on ferries.

Taiwan army tend to get a bit risk adverse because when their conscripted son is hurt or dead the army gets asked a million questions.