I dispute the idea that technology can improve on nature. It can substitute for it where something has gone unavoidably awry, but I have yet to see any biomedical intervention that improves upon what we’ve already got; and I doubt anything like that is imminent. Maybe next century, if we haven’t blown ourselves up or created a genuine pandemic by then.

Probably why they told everyone to stay home, not do more than 1hr of exercise a day, and threatened to ban exercise altogether (yes, really - Matt Hancock said something to the effect of “don’t force me to forbid exercise”).

Got to keep those ICUs full, or you can’t claim the ICUs are overflowing. 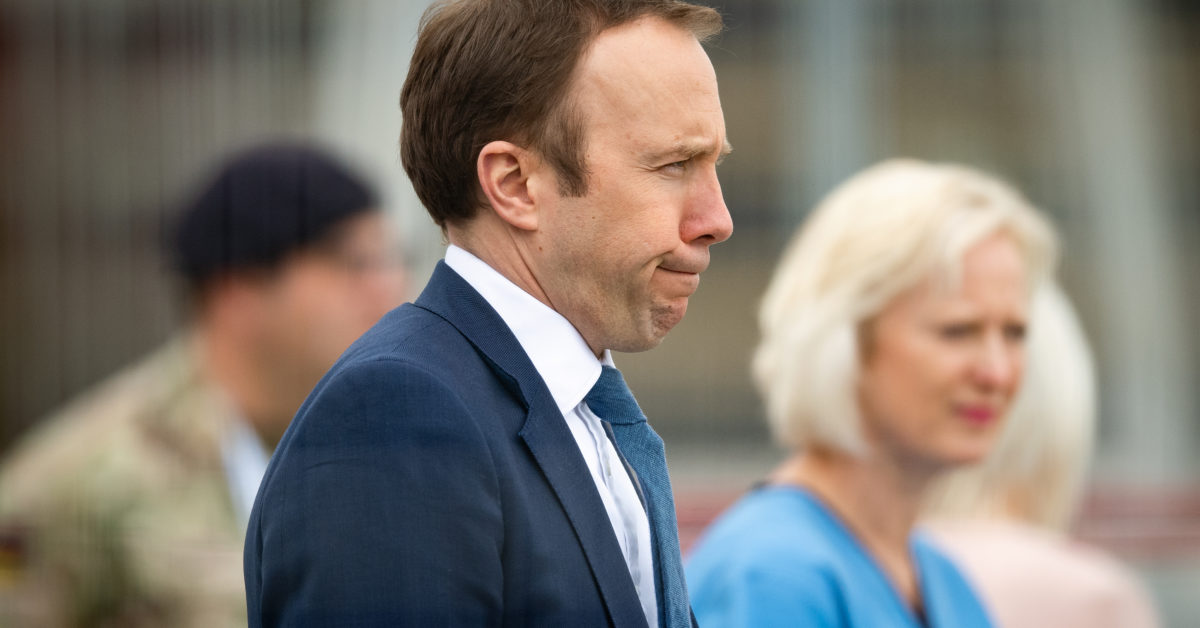 Well, we had the first COVID death in the family. My cousin’s wife had cancer but since last year was in remission. However, she probably was still immune compromised as both her and her bubby got it…at the hospital, after a routine followup visit. Hubby was sent home sick, she did not make it.

Hospitals in the old country are hotbeds for infection. My brother’s wife, who works at a hospital, also got COVID, lost sense of taste and had breathing difficulty. Yet they gave her no more than acetaminophen and she got herself some cough syrup. Sigh.

Meanwhile the people are not getting vaccinated because “those vaccines are dangerous”. Please note they have Pfizer, Moderna and I forgot which one but it is not AZ.

“Doctors are dying, they are getting sick after the vaccine!”, says Mom. I ask her how many, where’s the data. “Oh, the news”. Can’t find any. Of course my pastor cousin says he got a reaction from the vaccine because he fainted…two weeks later after the shot. Double sigh.

Mom is not going to her follow up appointments and I suspect she is refusing the vaccine but won’t tell. Triple sigh with head palm.

Here is a complied list of news reports on those that apparently suffered side effects and death from the jabs:
https://drive.google.com/file/d/1YK0JR_lFy88Zu3rcC3L5NvL_Xr3ib6zY/view

My mom has finished both, but my aunt and sister won’t get it.

Interesting document from the UK for the predicted ‘third wave’:

How did you get hold of that, cake? Do you have mole planted in HandCock’s office?

Anyway, interesting stuff. I’ve only read the summary and scanned through the rest, but the highlights seem to be:

They might as well have just written “lockdowns will continue until morale improves”.

Sorry to hear of that, Icon.

The problem with the vaccine situation is that when governments decide to spread fear and hysteria, it’s hard to switch off the tap when you want people to stop being fearful and hysterical. People are now afraid of absolutely everything, including the vaccines.

If governments had taken a more measured approach in the first place, similar to the way flu epidemics are announced (“There’s a new virus out in the wild, it doesn’t appear to be terribly dangerous but we’ve identified that some people are very vulnerable, and we suggest that you do this and this and in order to reduce your chances of infection or serious consequences”) it would have been a lot easier to subsequently sell the vaccine to those for whom the risk-benefit tradeoff is firmly on the ‘benefit’ side.

But we are where we are. And cake’s paper suggests that the UK government at least wish to keep the fear factor cranked up to 11 and the rationality factor at zero, for reasons best known to themselves. 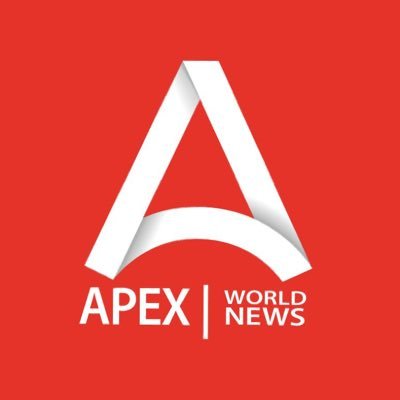 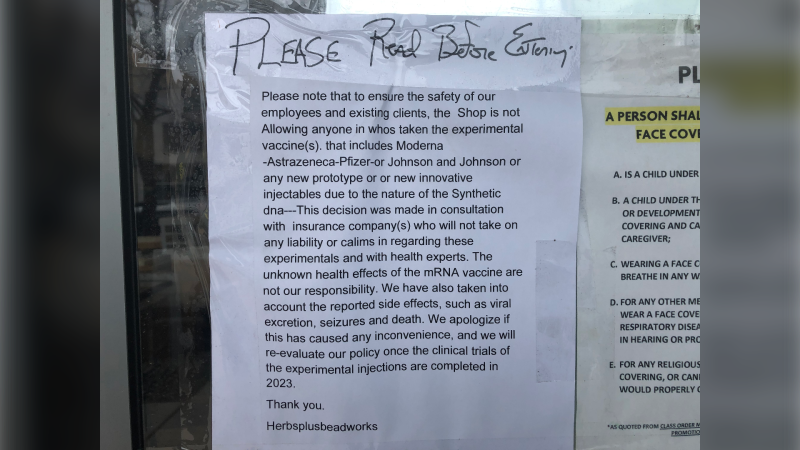 From the UK, the behaviour specialists hard at work. Targeting the young next. They aim to blame those not jabbed as spreaders it seems:

UK Gov is WORRIED! Document, "NHS England & NHS Improvement / Behaviour Change Unit. Optimising Vaccination Roll Out - Dos and Don’ts for all messaging, documents and “communications” in the widest sense", has been removed. BUT ARCHIVED DOCUMENT IS HERE: archive.org/details/anonex… https://t.co/FgoIB8YFH4 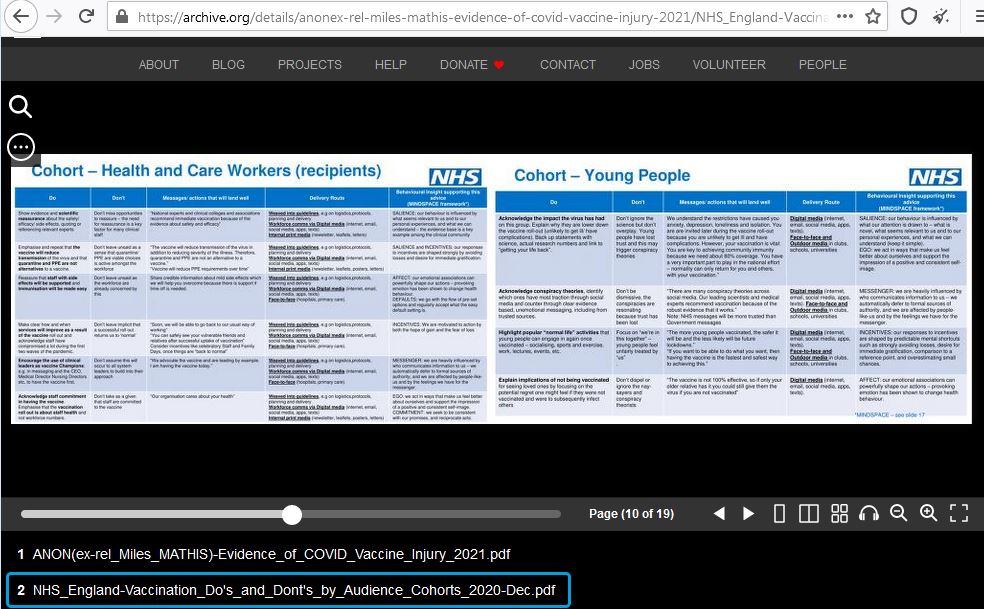 Anyone remember the videos from early last year where Chinese people were dropping like flies in the street from the virus?
I have been in the UK 7 months and have yet to see anyone drop like a fly or hear of anyone dropping like a fly in the street (I’ve asked many people if they know of anyone or have seen it themselves) - which you would expect in a ‘pandemic’.
I would hedge a bet those videos were not what they appeared to be.

Anyone remember the videos from early last year where Chinese people were dropping like flies in the street from the virus?
I have been in the UK 7 months and have yet to see anyone drop like a fly or hear of anyone dropping like a fly in the street (I’ve asked many people if they know of anyone or have seen it themselves) - which you would expect in a ‘pandemic’.
I would hedge a bet those videos were not what they appeared to be.

I was wondering the same thing a few months ago, and we were discussing it on here at some point too - IIRC, there was some suggestion that those videos were sponsored/spread by the Falun Gong/China Uncensored lot to promote anti-China sentiment.

Book a vacation to Alaska on or after June 1 and get a Pfizer first dose for free:

Alaska will give tourism a shot in the arm.

“What we’re saying to our tourists is if you come to Alaska … you get a free vaccination, if you want one,” Dunleavy said. “You come in you want a shot, you come to visit Alaska you get a shot. You don’t have to pay for it. We’ll have things set up at the airport and we’ll help you out.”

The vaccinations will be available at both the Anchorage and Fairbanks international airports and “we’re having conversations with a couple other airports” the governor said.

I have been in the UK 7 months and have yet to see anyone drop like a fly or hear of anyone dropping like a fly in the street (I’ve asked many people if they know of anyone or have seen it themselves) - which you would expect in a ‘pandemic’.

My niece just just decided a couple of weeks ago to leave the NHS. The COVID-19 thing wasn’t the reason, but it was the last straw. She reckons it’s corrupt to the core.

The death figures aren’t faked as such. It’s just that, if you dig into the numbers, you’ll realise how very few deaths it actually boils down to in the average hospital, or even the average town.

Life expectancy decreased in 2020 across the EU

Life expectancy at birth has been increasing over the past decade in the EU: official statistics reveal that life expectancy has risen, on average, by more than two years per decade since the 1960s. However, the latest available data suggest that... 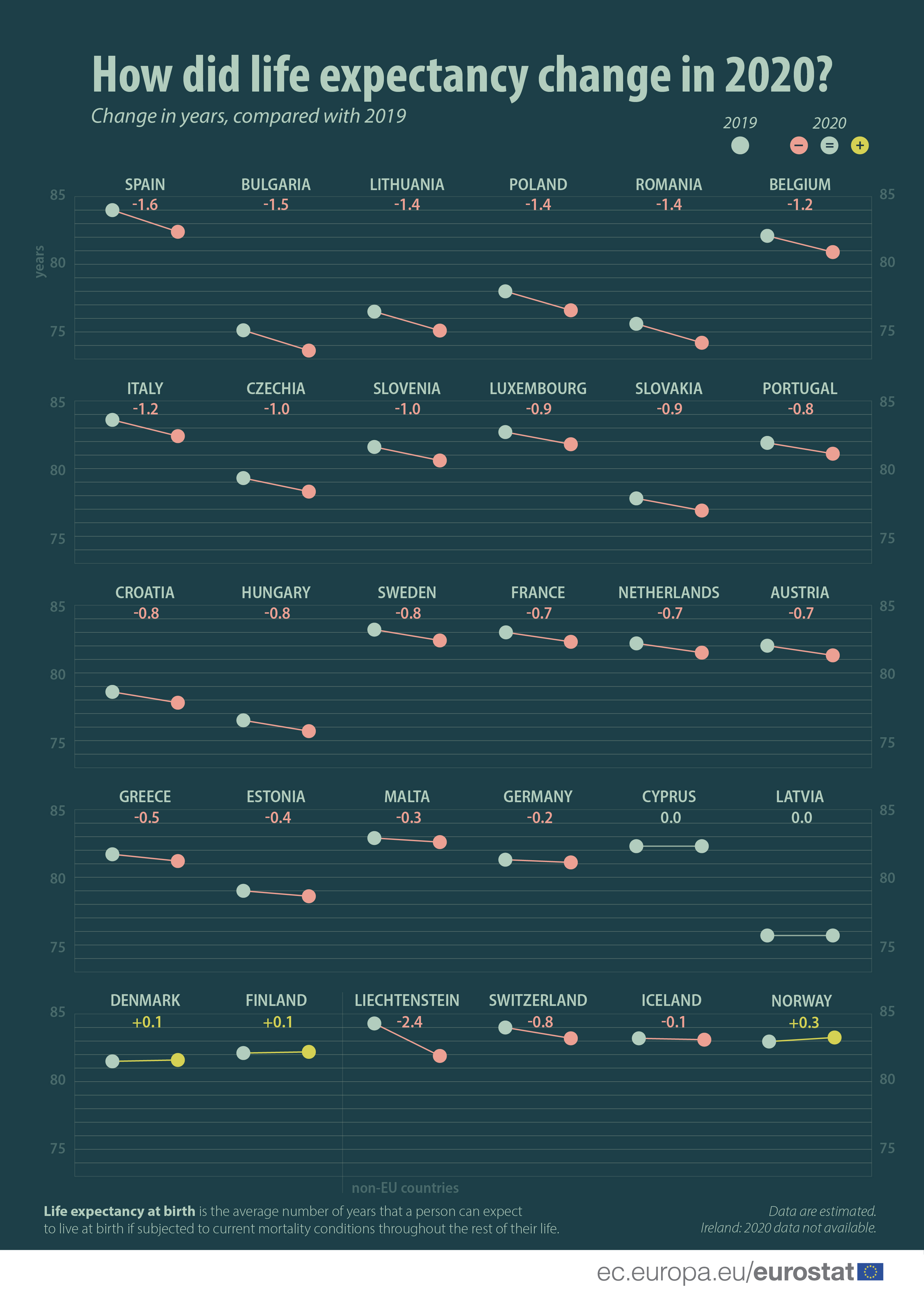 Statistical noise. magnified by not starting the X-axis at 0.

There’s very little incentive, it seems to me, for governments to improve math education for the general population.

You only believe in stats you want to believe in.

It’s not a matter of “belief”. Stats are what they are. About 1% of the population has the academic background to interpret what they mean.

Stats are what they are. About 1% of the population has the academic background to interpret what they mean .

Your interpretation is basically that covid is fake though.