New WHO figures show pandemic wrought ‘staggering toll’ of almost 15m fatalities, but harsh restrictions were not the key to beating virus

Sweden’s death rate during the Covid pandemic is among the lowest in Europe, despite the country refusing to impose strict lockdowns, according to new figures from the World Health Organisation.

Sweden, which was criticised in the early stages of the pandemic for resisting a mandatory lockdown, had fewer deaths per capita than much of Europe.

Although Sweden fared worse than its Nordic neighbours, lower rates of obesity - a key risk factor for severe coronavirus disease - and a better-resourced healthcare system helped limit fatalities in the country.

“The lesson from Sweden is to invest in your population’s health and have less inequality,” Prof Devi Sridhar, the chairman of global public health at the University of Edinburgh, told The Telegraph.

Apart from the early errors in not protecting care homes Sweden had a far from awful performance. I think it was outstanding.

You are entitled to your opinions.

I’m waiting from @Twnfinn to see any stats or studies explaining why Sweden’s path was better than its Nordic neighbours. We’ll leave aside for now the anglosaxon nations and their atrocious mismanagement of the crisis (though who knows maybe you would also rate their responses as “outstanding” too).

As @Twnfinn carefully made clear there are many things to take into account. He seems more optimistic than I am that in the future we will have a balanced analysis. Probably because too many people have attached their beliefs with their ego and will refuse to accept that they could possibly have been wrong.

Well sure. Having a fit population and a well-resourced health sytem helps. I don’t think anyone would disagree with this!

It doesn’t explain however how Sweden did in relation to its Nordic neighbours, which was my query to @Twnfinn .

Well sure. Having a fit population and a well-resourced health sytem helps. I don’t think anyone would disagree with this!

It doesn’t explain however how Sweden did in relation to its Nordic neighbours, which was my query to @Twnfinn .

Who on earth said that?

Having a fit population

Your statement might count as some sort of misinformation. 52% of Swedish are obese or overweight. I wouldn’t exactly call that a ‘fit’ population

You don’t even recall the source you posted, and which I just referenced?

Although Sweden fared worse than its Nordic neighbours, lower rates of obesity - a key risk factor for severe coronavirus disease - and a better-resourced healthcare system helped limit fatalities in the country.

Enjoy your Sunday evenings people. I plan to enjoy mine.

You don’t even recall the source you posted,

I certainly did, but it seems you didn’t read the other one I posted above.

A lower rate of obesity than your neighbors doesn’t count for much when more than half your own population is obese or overweight. Sweden does well on that metric comparatively, because:

Only a quarter of Finns over 30 have healthy weights.

Who on earth said that?

There’s no point entering a debate with you as you have an almost messianic belief in the correctness of how Covid has been handled in most countries.

My belief is the Swedish model was better. Outstanding, even.

This year, however, COVID-19 deaths are being listed only as those that can be directly attributed to the disease, Chou said.

A cursory glance at their daily list suggests that this is clearly not true, though. The fact that they’ve admitted to previously over-egging the pudding (and as I’ve pointed out in other places, have made egregiously misleading statements about vaccine-related issues) there doesn’t seem to be much reason to treat the ongoing reports as meaningful.

The fundamental problem here is this: stating that a 90-year-old patient with cancer died “of COVID” is not helpful when national policy revolves around the accuracy of such statements. Such people die all the time with respiratory diseases - it’s an incredibly common way for them to go. In 2019, respiratory disease would have been noted as a contributory factor, but not as the proximate cause.

Raw death rates need to be treated with a certain degree of caution. As I pointed out a few weeks ago, Taiwan’s death rate has jumped in manner that can’t possibly be explained by COVID deaths, but Taiwan has not yet released an ASMR for 2021. Until we see that figure, it’s hard to be certain what’s actually going on.

I have a question. I’m thinking if flying to America to visit family. What happens if I test positive on the pcr before the flight back to Taiwan?

I’m just curious if you just lose the money from the ticket and will be forced to buy a new one?

depends on the airline. Some airlines give free rebooking on covid positive test. Others do not. 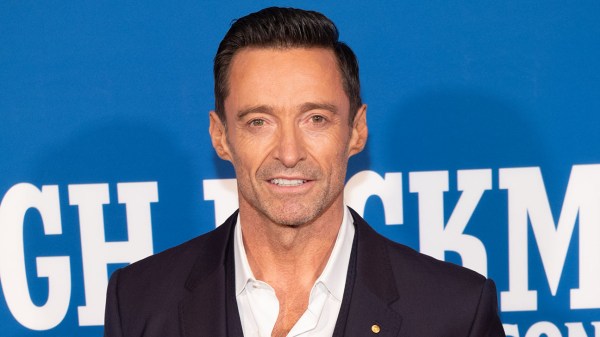 Hugh Jackman to Miss Performances of ‘The Music Man’ Due to Second COVID-19...

Actor Max Clayton will perform the role of Professor Harold Hill alongside Sutton Foster in the musical comedy from June 14-21.

The Wolverine gets COVID twice. And he’s still recuperating from cancer. 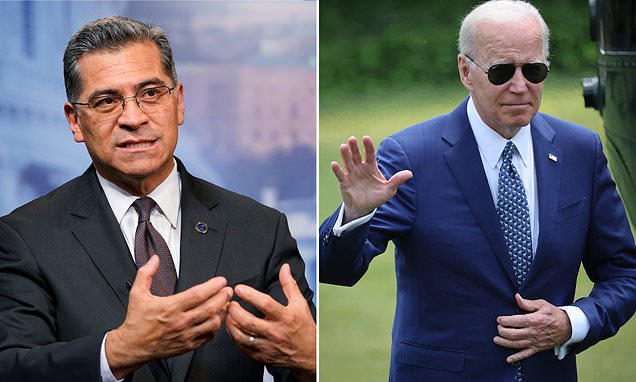 Health and Human Services Secretary Xavier Becerra announced a breakthrough case of covid on Monday, testing positive for the second time in less than a month.

So yes, you can get reinfected in less that 90 days.

Usually it’s a different stain. Being the same strain would be exceptionally rare.

“Regulators in Europe say getting too many COVID-19 booster shots may actually weaken your immune response.” 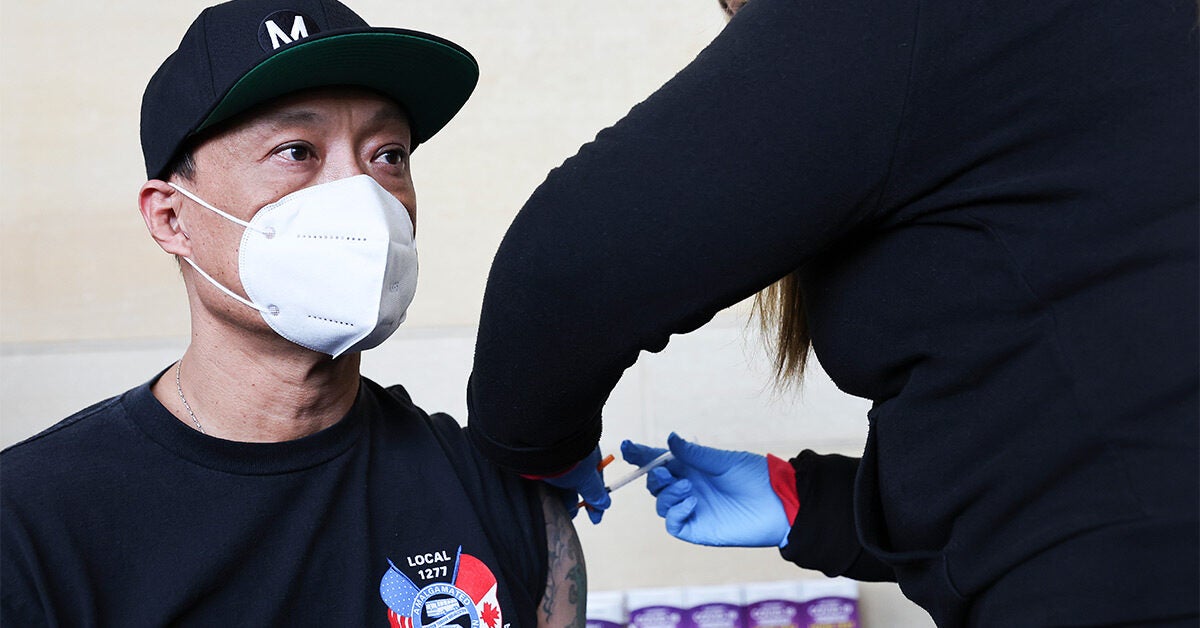 Not surprising to see these repeat infections and people getting sick again.

Or tested positive with a flawed test announced by Drosten on New Year’s Day in 2020 specifically for c19 that they decided was a pandemic in March 2020. 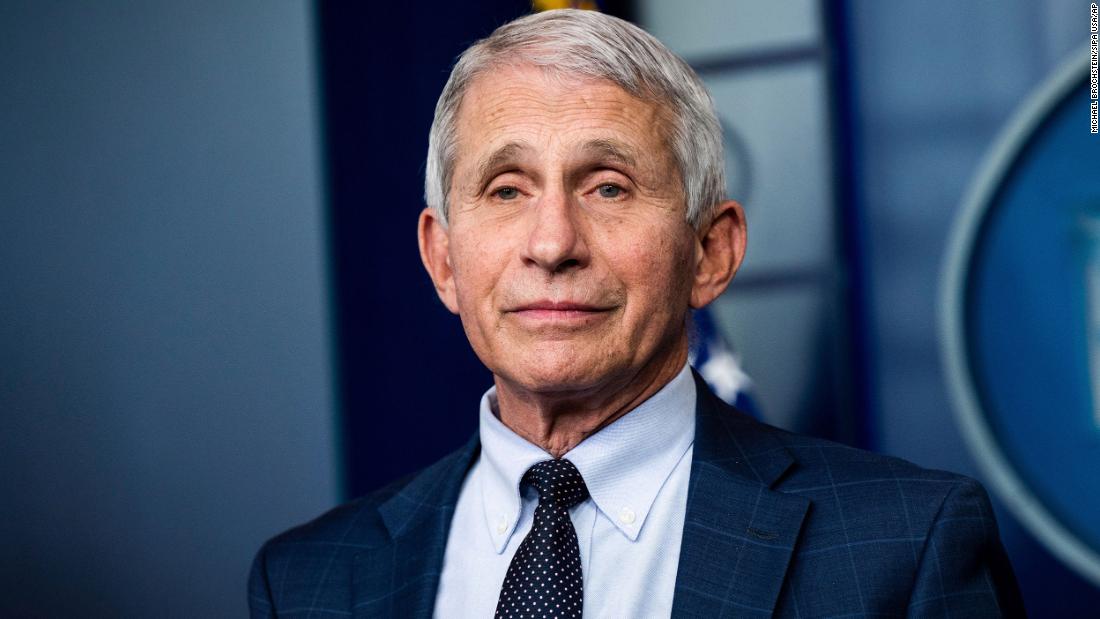 You can never be safe enough

I wonder if he’s taking ivermectin and HCQ.