Part of the reason for the annual flu shots is that the influenza virus changes significantly enough every year to evade protection from the past year’s vaccine.

Actually some of the data on the vaccines is pretty promising in suggesting that we might not need annual boosters. The variants are a big wildcard though.

The efficacy starts to decline, which is why a second booster shot is needed. This is common. Seasonal flu shots are only peak effective for a few months as well.

We will probably be getting annual shots for COVID the rest of our lives.

The problem with flu vaccine is that there are a shit ton of flu viruses and they are all mutating fast. So it’s not just how long the vaccine lasts but whether it will be effective against the next version of seasonal flu.

The efficacy starts to decline, which is why a second booster shot is needed.

Yes, but it doesn’t drop off a cliff after 90 days: the quote @SuiGeneris used above can be read to say that at 91 days, all bets are off. But that’s not really the case.

That being said, with one shot of AZ in my arm and my second dose theoretically due in two days (which obviously won’t happen), I do feel like I’ve got a temporary boost in a video game and it’s going to fade fast and oh no what’ll I do when that happens?!

More bad PR for TW on the “other countries are to blame for us not having vaccines” front?

Thailand is not blocking exports of the AstraZeneca vaccine, a government representative said, after Taiwan said Thailand was keeping for itself doses of the vaccine that it is producing. Taiwan President Tsai Ing-wen said on Friday Taiwan had...

Well when it comes to healthcare, I’m definitely not taking any Chinese medicine. RoC, P-RoC vaccine - they’re the same crap for me.

RoC, P-RoC vaccine - they’re the same crap for me.

You do realize that Taiwan has not been part of the PRC for one minute since the latter was founded in 1949?

You do realize that disclosure of data and information is utterly dissimilar in these two nations?

Why you would choose to chuck them together in one big bad box is really difficult to understand.

You do realize that Taiwan has not been part of the PRC for one minute since the latter was founded in 1949?

Ok so? What’s your point? Both of them don’t have any solid reputation in the pharmaceutical industry in general for quality products.

You’re the one chucking them together in the same box.

I’m asking you to explain why that’s helpful as the evident dissimilarities are far more obvious than any similarities.

In short: make your case.

Unless of course you’re just ranting, which actually seems more likely at this stage. In that case, I think going for a walk or a bike ride would probably be more helpful.

The evident dissimilarity may not result in evidently different outcomes.

The article I pointed to above clearly states that they’re following a non standard path for phase 3. Here’s another one: 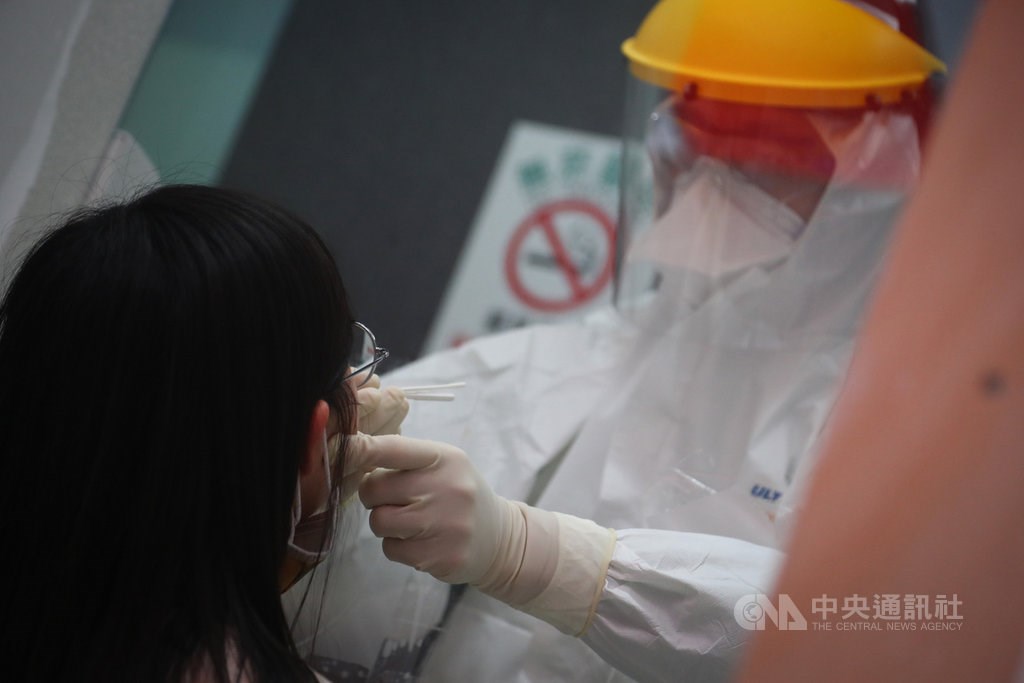 Taiwan COVID vaccine maker says it had wanted to do stage 3 trials - Focus...

The decisions are being made by government agents. What medical training do they have?

If the local vaccines miraculously works, good for them.

But given a choice I’ll be sticking with western researched, developed and tested vaccines. I see where you are coming from.

At the same time, we know that the US has been involved in astonishing f-ups too. That ridiculous vaccine factory in Baltimore has been marked by quality control problems and wasted vaccines on a vast scale (both AZ and J&J—Canada just binned a large tranche of the latter due to the problems with quality control).

Based on this incompetence, would I trash every US made vaccine? No. But the authorities do need to watch out and make sure such substandard products are not distributed or jabbed into arms.

would I trash every US made vaccine? No. But the authorities do need to watch out and make sure such substandard products are not distributed or jabbed into arms.

correct. I get that they made mistakes. They also corrected them. They have a solid reputation for what, past 100 years, of developing good medical practices and doing research. Which Taiwan pharma company has been exporting quality, locally researched products for a long time?

The whatabboutism is strong here.

The J&J situation is actually an example of regulation working. The FDA stepped in, forced J&J to take control of the plant, and has made sure that batches that were potentially contaminated didn’t reach the public.

This is not at all comparable to authorizing a vaccine that has not undergone a standard Phase III trial to establish efficacy.

The FDA stepped in, forced J&J to take control of the plant, and has made sure that batches that were potentially contaminated didn’t reach the public.

Except when they didn’t.

The Canadian authorities received the J&J they ordered, and determined that that quality control in the production process could not be demonstrated.

In any case, my point is NOT that the US is like the PRC. That’s a ridiculous comparison. And in my view, so is the early attempt in this thread to put Taiwan’s science in the same box as the PRC’s. Sorry!

And in my view, so is the early attempt in this thread to put Taiwan’s science in the same box as the PRC’s

They are skipping phase III trials of the local vaccine, exactly like the PRC, which was the point being made above. The comparison is 100% fair and accurate.

The Canadian authorities received the J&J they ordered, and determined that that quality control in the production process could not be demonstrated.

Canada has rejected 300,000 doses of the Johnson & Johnson vaccine from the U.S. after it was made at a Baltimore facility riddled with contamination issues.

Canada decided that it didn’t want vaccines made in this facility because it was aware of the issues and didn’t have the ability to inspect the plant itself. Fair enough. That doesn’t mean that the batches it was sent were actually contaminated, or that there was some sort of malfeasance on the part of US regulators.

Again, the FDA stepped in and told J&J it had to fix the issues in the plant, and has forced J&J to dispose of a large number of batches it couldn’t be sure about. That’s exactly what you’d expect a first-world regulator to do.

In any case, my point is NOT that the US is like the PRC. That’s a ridiculous comparison. And in my view, so is the early attempt in this thread to put Taiwan’s science in the same box as the PRC’s. Sorry!

Why are you continuing to bring the US into this? Like I said, the situations you’re trying to compare are not comparable.

Planning to vaccinate large numbers of people with a vaccine that hasn’t been proven effective through a legitimate Phase III trial is comparable to what the PRC does.

China is now positioned to take a larger role in helping bring an end to the global pandemic.

China took an unorthodox and somewhat risky approach to developing its COVID vaccines, rolling them out at a blistering pace and with little transparency early on about their efficaciousness. But the WHO’s endorsement of the jabs confirms that the bets paid off. Now, with the WHO’s blessing, China is positioned to take a lead role in delivering vaccine supplies to the countries that need them most.

It sort of worked out, but now we’re seeing an explosion of cases in some countries where Sinovac and Sinopharm were used, like Chile, Seychelles, Bahrain, to the point that the latter is now giving Pfizer booster doses to vulnerable populations who were originally vaxxed with the Chinese vax.

What about allergies? I have allergies. Is there anyone else in this thread who would respectfully decline the kind offer of a vaccine? I’m somewhat worried about side effects.

I think I will not take the vaccine. Is there anyone else? Skimming the replies, I see 2.9k replies from enthusiastic buzz marketers.

Maybe I should bump that thread, and just hang out there.

What allergies do you have? If you have a legitimate reason to be concerned about a reaction, you should talk to your doctor. They will be able to tell you about the risks and advise you.

Thanks for the speedy reply Baobab.

That’s all I can think of right now.

Will the unvaxxed be alright? Will free will be respected? Can we co-exist in harmony?

So in other words you’re not allergic to anything, just an anti-vaxxer.