By age and health condition.

Ask the folks who were here for the tuberculosis pandemic or even before that, the smallpox one. Or the polio vaccination drive. They should have more experience regarding foreigners.

Perhaps I must have been influenced by this lady on Facebook who is against the vaccine. I should have listened to her and I will never take her words again, knowing
that she is a supporter of QAnon.
BTW, I think I got that the words chloroxide and chloride mixed up. Thanks for the correction. Also the Potassium Chloride is not in the Moderna vacines. 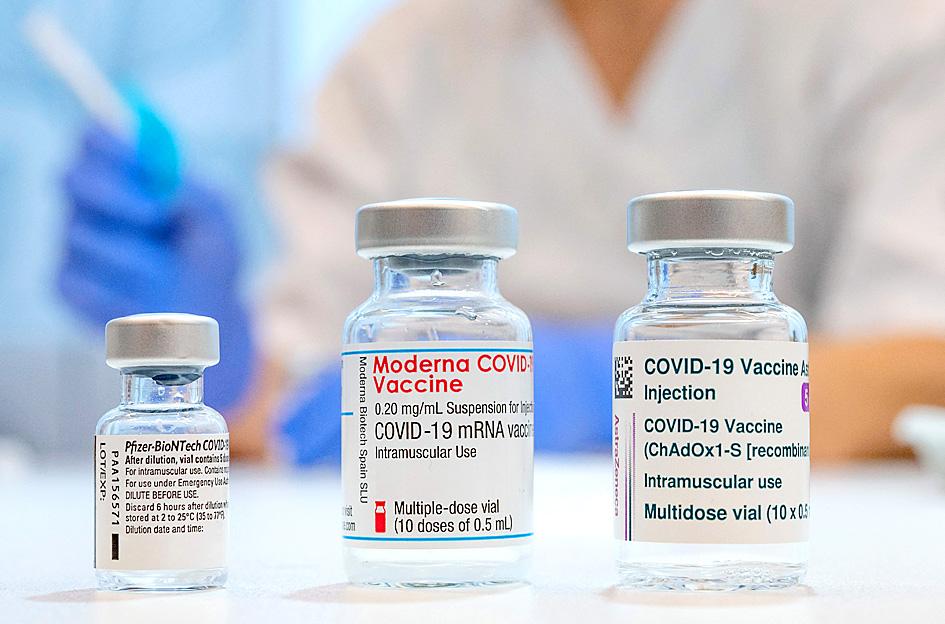 Majority welcomes vaccines, but not from China: poll - Taipei Times

A survey of Taiwanese adults this month showed that more than 60 percent are willing to be vaccinated against COVID-19, but just 1 percent would accept China-made vaccines, the Chinese-language Global Views monthly magazine said. If the vaccinations...

BTW, I think I got that the words chloroxide and chloride mixed up. Thanks for the correction. Also the Potassium Chloride is not in the Moderna vacines.

I don’t think it would matter if it was, to be honest (within reason, of course) - it seems that potassium chloride solution can be used as an injection to treat low blood potassium. They obviously wouldn’t include it at the levels necessary to cause fatal arrhythmias. And potassium and chloride ions are both present in the blood anyway (if they weren’t, we’d die).

I am old enough to have been included in the Polio Vaccination Drive in Australia about 1960. Put the fear of God into us all - a long line of howling kids, watching the Doc up ahead with his huge Syringe - held about 20 doses as it turned out, needle was changed between shots, and we all got a Candy after!! I was in High School when they did the Smallpox and TB ones - less fearsome as we got older, though still a few fainted while waiting their turn.

Vaccinations for Measles, Mumps, Chicken Pox etc were sometime later and High School kids were considered too old, and in most cases we had managed to contract them in the first couple of years at Primary school in any case - Heard Immunity I guess - though I have had a Shingles shot a couple of years back after seeing a cousin suffer badly.

Good, I would never trust the Sinovax from China anyway.

Good heavens man, I thought I was old and we got the oral polio vaccine!

No vaccines for measles, mumps or chicken pox. They made the rounds at school…which is why now I am desperately looking forward to the shingles jab. I know too many pals and relatives with shingles. Harmless diseases my foot! 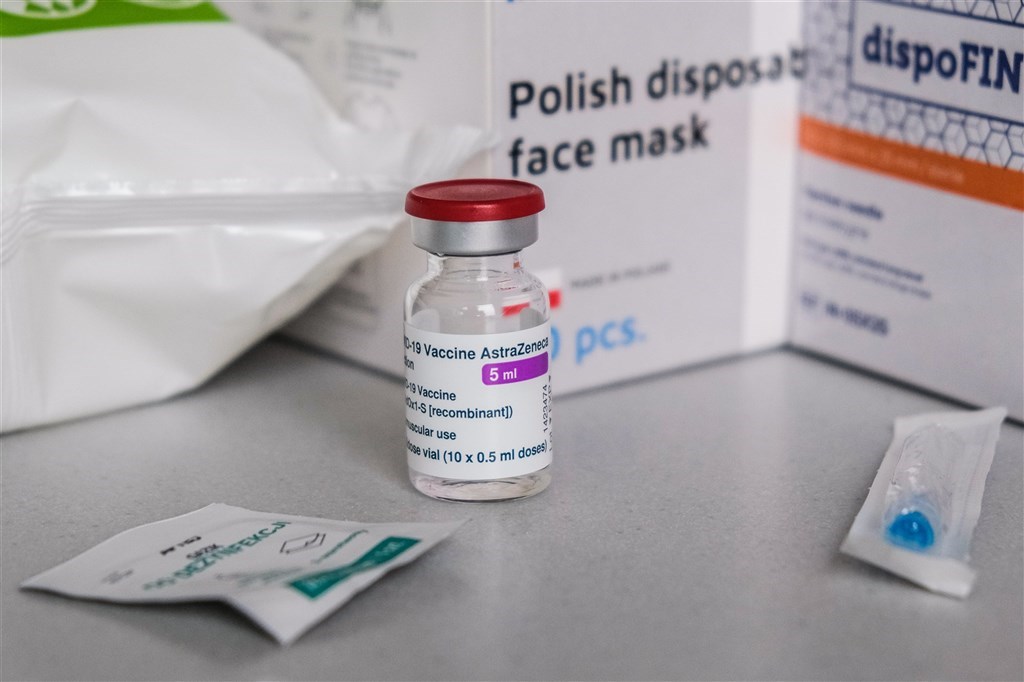 Hope to be able to get one before flying back home (mid November). Should be fine, Taiwan logistic is very efficient. 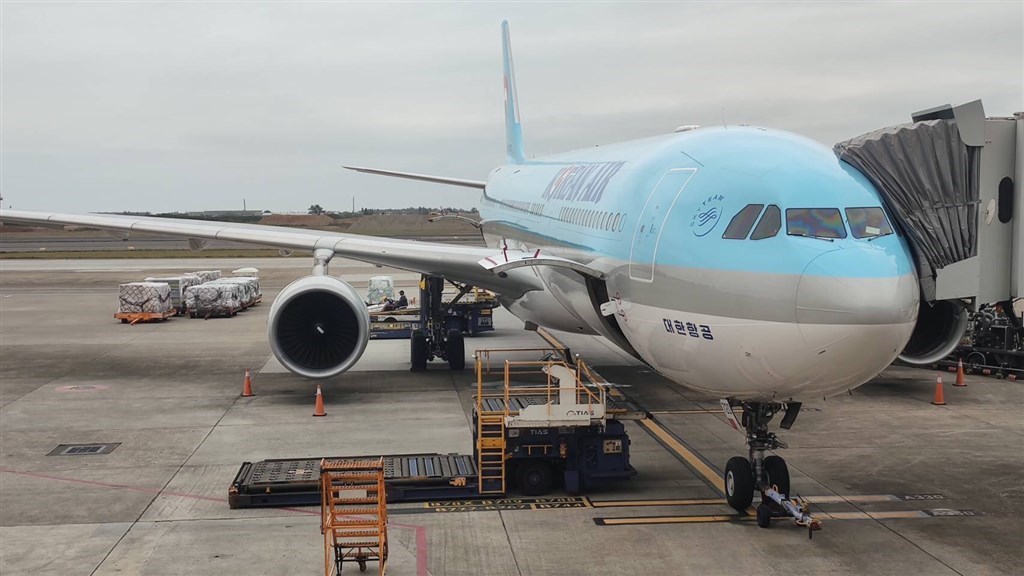 This first shipment is apparently not part of the COVAX allocation, which has been delayed. They are reportedly part of a direct purchase—the first 117,000 doses out of 10,000,000 from AstraZeneca. More details on what happens next here: 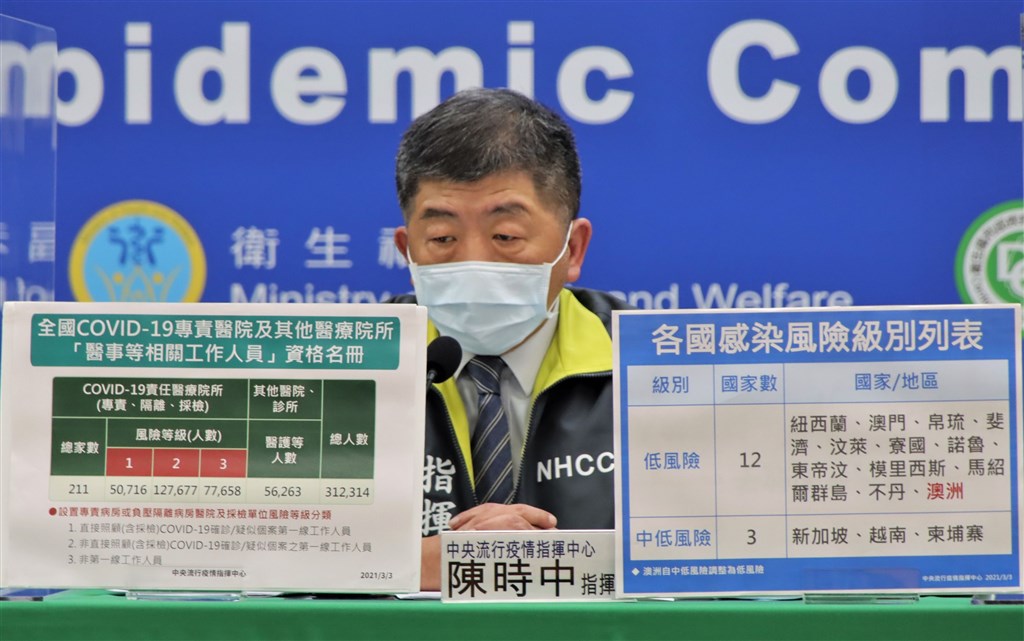 Taipei, March 3 (CNA) A total of 117,000 doses of the AstraZeneca COVID-19 vaccine have arrived in Taiwan and will first be administered to health care workers who have direct contact with COVID-19 patients, the Central Epidemic Command Center (CECC)...