Some of my students from South America have gone the long away around, using Turkish Airlines and transferring in Istanbul.

I imagine though that you are not going that far south.

Actually that is the route most students are taking. I was planning on doing that but this AA connection is available.

Both Middle Eastern airlines available are not that attractive. And in case of delays or whatever, being stuck by oneself as a woman in Dubai or Ankara does not sound appealing.

Istanbul! It’s a different scene there.

Same macho culture. No thanks. I’ll take Mexico. At least it is my language and I have friends there.

But masks have not been enforced since forever.

FWIW, if I saw a single Latino person wearing a mask in NYC, I don’t remember it.

In other news, Europe still in hot water: 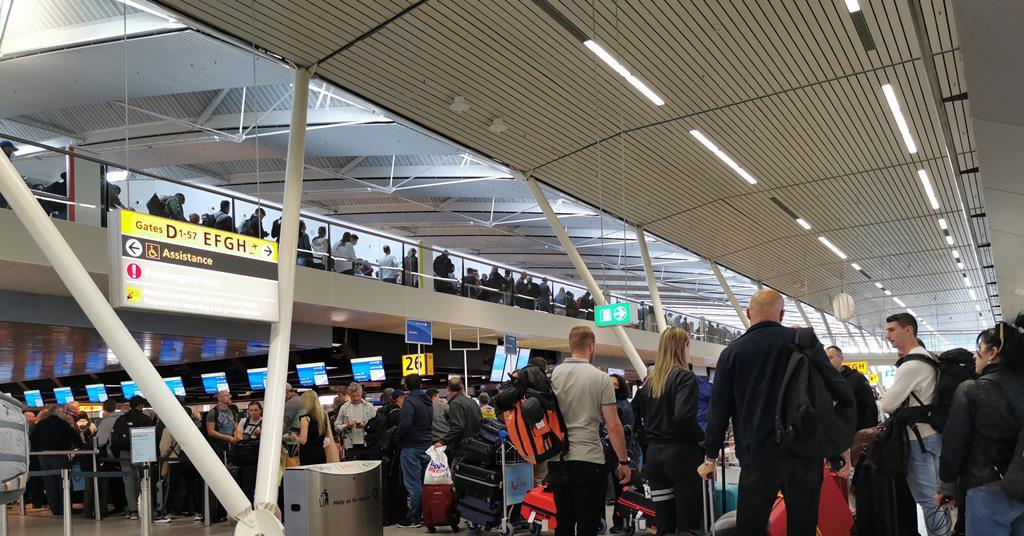 Amsterdam Schiphol airport is to reduce the maximum number of departing passenges by 18% until end of October and to apply restrictions for the rest of the year amid continues secuerity staff shortages.

So our 50 thousand here in Taiwan seems average.

Managed to get my hands on one of them “unguided tours” Japanese tourist visas. Should land there this Sunday. Rules have changed so much I keep thinking I forgot something and something’s gonna go wrong, but we’ll see.

Let us know how it goes.

And: if you don’t want the Japanese people around you to hate you, wear your mask.

And I’ll make sure not to use the word “pen” as well: 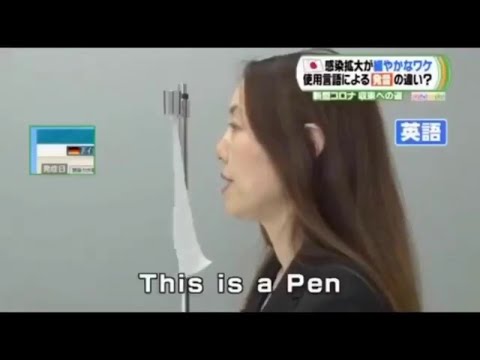 Not sure that will make them love you.

Let us know how it goes.

And: if you don’t want the Japanese people around you to hate you, wear your mask.

Just landed. From what I see from the train window, a good 10% of people out there don’t wear a mask.

I was not able to find the friggin Japan tourist visa. Here in Taiwan they seem to have service only for Taiwanese and US citizens.

I found a website from the Japanese government saying transfers not okay, overnight no way. Might transfer from say between Narita and Haneda if you bring the heart of a unicorn…

I found a website from the Japanese government saying transfers not okay, overnight no way.

This statement needs to be qualified a bit.

Transferring flights at Narita (NRT) is fine. This airport is not open 24 hours though so it needs to be same-day.

Transferring flights at Haneda (HND) is also fine. This airport is open 24 hours, so even a next day connection is technically possible, even though you would need to remain airside and sleep on chairs or on the ground.

Moving between these two airports, however, requires going through immigration, which as you found out is not really workable right now—and is actually quite unpleasant even when it is actually possible!

They teased me with illusions of Japan…

They teased me with illusions of Japan…

Maybe it’s about time to put Takeshi Kaneshiro back up as your ID pic, considering this and the earthquake around the King Car tree. Do you want to see what happens on the third time?

Having filled the online entry quarantine form now for the third time in 7 weeks I want to vent out once again on how incredibly backwards the government is all kinds of IT related matters. A first year student at a community college could program a more functional form.

I was not able to find the friggin Japan tourist visa. Here in Taiwan they seem to have service only for Taiwanese and US citizens.

Back in SF you were allowed to apply through the Japanese consulate if you’re a resident from the Bay Area. Not sure how it’d work in Taiwan, you might need to apply from your country of origin. Word on the street is Japan will reopen in October though, so keep your hopes high!

Complain. Officially. They need the feedback.

The thing is the ticket must be paid ASAP and risking having to cancel is problematic.

Same happened in Australia, but mostly limited to domestic terminals as domestic flights are now at over 100% of pre-Covid. Lots of Airport Security Staff (and Baggage Handlers, Check-in staff etc) got the sack when Covid started as there was a big reduction in work for them. Now they are needed, but most have either found jobs elsewhere or need to be retrained.

Then, there is the ‘little matter’ of getting a fresh Security Clearance so that they can actually work, which is no doubt contributing, as well as a few Covid rules still about having to isolate for 5 days or something if you test positive, which then leads to more shortages.

Yes it’s a mess and Taiwan won’t be immune either.

Many places are now affected by Staffing shortages, not just Airlines and Airports, but Hotels, Car Rental Companies (who got rid of most of their cars too, so there is a shortage there as well), took advantage of being able to easily rid themselves of staff, but in the rush to sack them, many failed to plan for the eventual need for the jobs to return.

It even extends to getting a Passport, as there has been a lot less demand for new Passports, so staff were reduced, and a lot have not been brought back in, which has resulted in a huge backlog of Passport applications. So don’t leave it until the last minute to renew or apply for a new Passport as that problem is no doubt there for many other countries too.