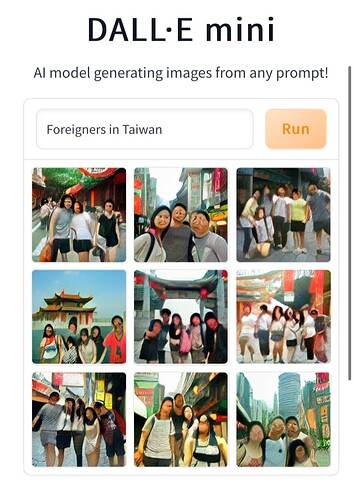 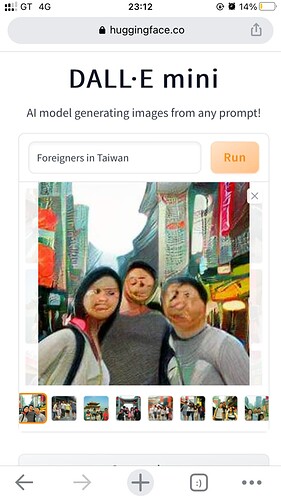 It’s the downsized version of the first Dall-e. It’s like a 5’6" Michael Jordan. How great do you expect it to be?

That’s a bit harsh. I’d never heard of it before, but I just played around with it a little and it seems pretty impressive for what it is.

It does…seem to need a bit of work with respect to human faces. 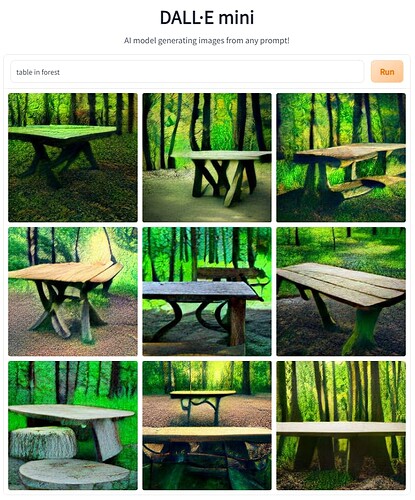 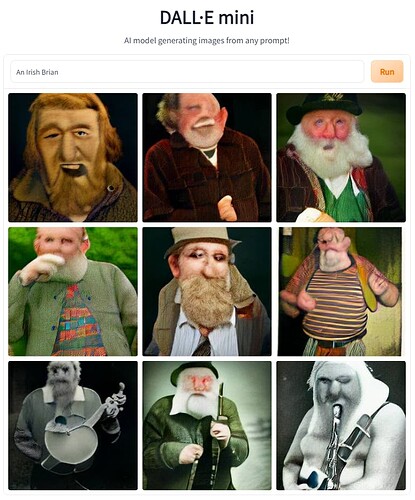 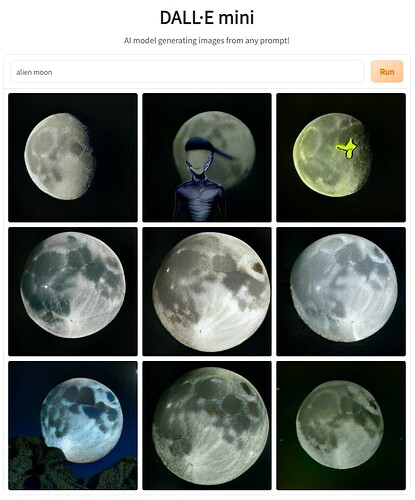 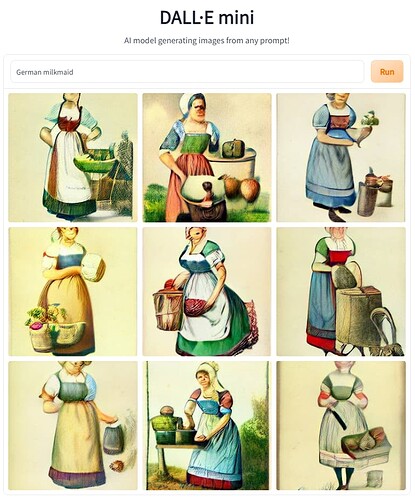 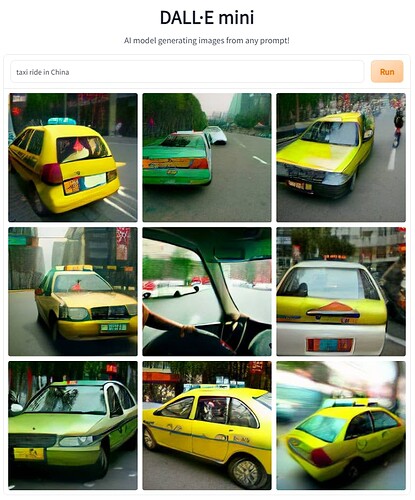 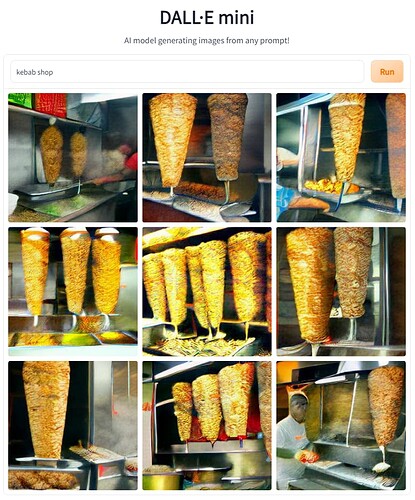 They look how I feel. 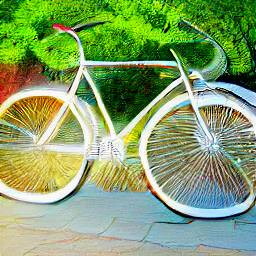 To be fair, that is how they look after they’ve inevitably been stolen and thrown in the river.

Your complaint is that the AI isn’t woke enough? It’s supposed to be stereotypical, and it’s hard to see how something like this wouldn’t be almost by definition (if it’s doing what it’s supposed to do).

If I search for, say, “German people” and it shows me a bunch of Asians sitting around playing mahjong, it hasn’t done its job correctly, despite there of course being Asian people and mahjong games in Germany.

There was a note at the bottom about the bias/stereotypes, also.

So its just copying a bunch of leprechauns pics on the internet in America as representative of Irish people. Pretty rubbish to be fair. 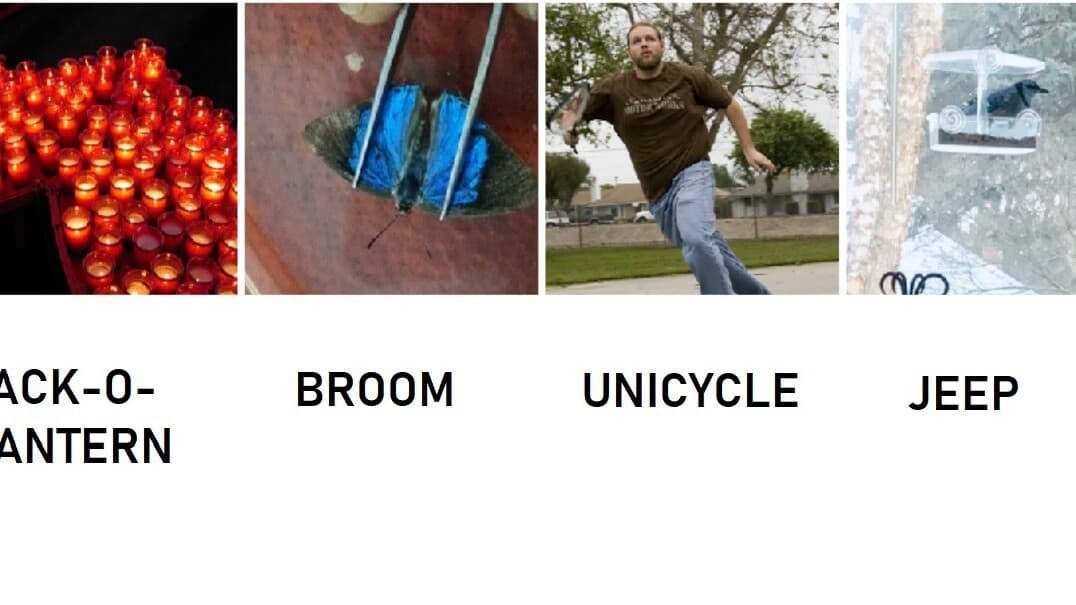 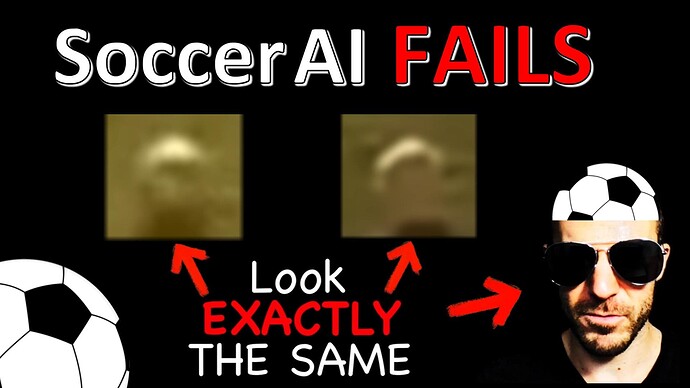 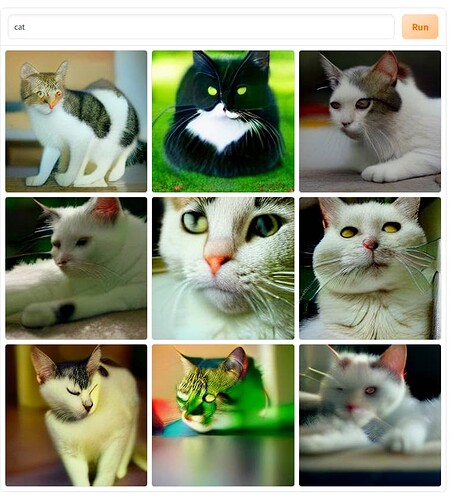 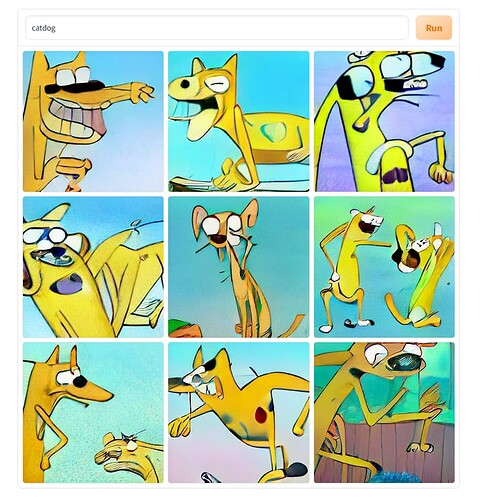 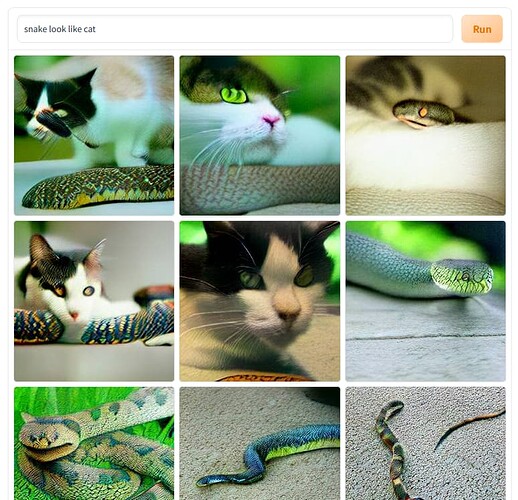 Just a geeky little toy really. I hope we can build something commercially useful one day. 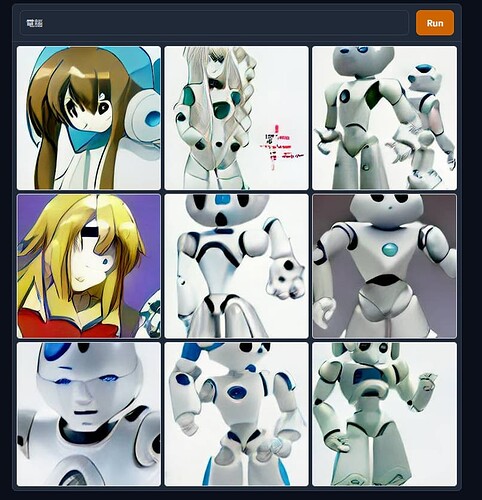 I’m not sure it understands Chinese. 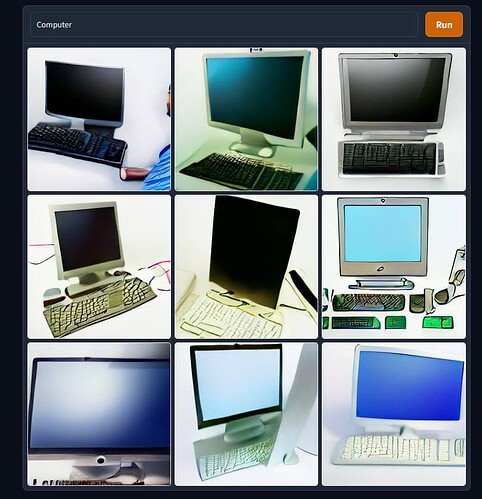 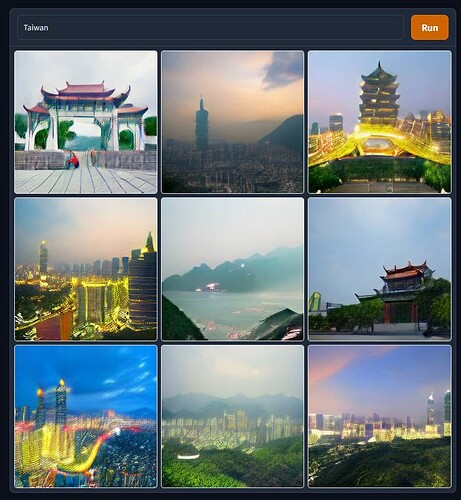