Elon is a great man for doing this. 44 billion dollars lol. It’s utterly epic. What is this unhinged person whining about?

What’s epic about it?

What is this unhinged person whining about?

Swisher is the ultimate progressive hack. She accuses Musk of being thin-skinned all while freaking out because he questioned her “journalistic” integrity. Hilarious.

It’s showing how arbitrary and unnecessary the oppressive big tech political censorship regime is. One lesson here is, that can change overnight, and there are a lot of variables, but I am loving it so far.

Oh I like her a lot. I like how she dresses down tech bros and takes no shit

Swisher is the ultimate progressive hack.

I find that easy to believe based on what I see there, ha

Oh I like her a lot. I like how she dresses down tech bros and takes no shit

Have you witnessed her blathering on Recode? She’s completely insufferable.

I only listen to her on Pivot with Scott Galloway. They have great chemistry

Outside of those rarefied circles, she’s probably best known for her terrible take on the Covington kid:

When the country learned that Phillips was—in addition to being, as we were endlessly reminded, a “Native elder”—a veteran of the Vietnam War, the sense of anger about what had happened to him assumed new dimensions. That he had defended our country only to be treated so poorly by these maga-hatted monsters blasted the level of the boys’ malevolence into outer space.

The journalist Kara Swisher found a way to link the horror to an earlier news event, tweeting:

And to all you aggrieved folks who thought this Gillette ad was too much bad-men-shaming, after we just saw it come to life with those awful kids and their fetid smirking harassing that elderly man on the Mall: Go fuck yourselves.

You know the left has really changed in this country when you find its denizens glorifying America’s role in the Vietnam War and lionizing the social attitudes of the corporate monolith Procter & Gamble. 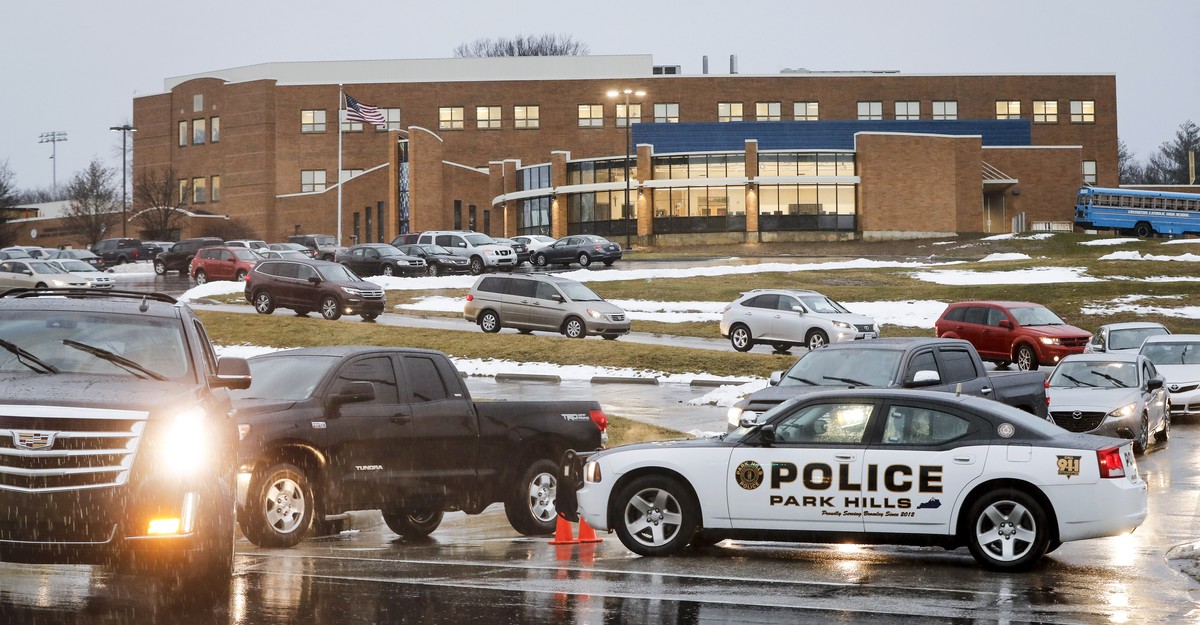 And the damage to their credibility will be lasting.

Galloway just humiliated himself on TV mumbling about the GRU, so I’m guessing that podcast would be torture when they talk about politics anyway. 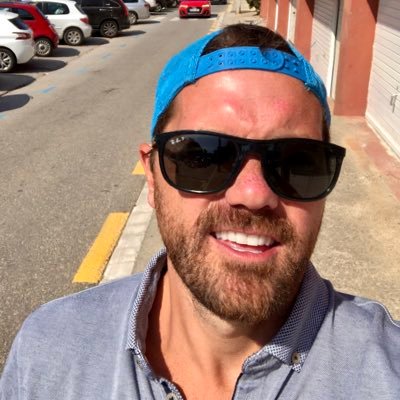 @tomselliott
Fmr. CIA analyst on Elon restoring banned Twitter accounts: ”Putin is going to be all over Twitter if there’s no regulations on this, fake accounts, spoofed accounts … And so when he’s talking about the popular voice, Musk, he’s really talking about Russian intelligence.“ https://t.co/2V546kBIZI
3 Likes
tempogain November 26, 2022, 11:56am #1460

Well, if it was so important, you hacks shouldn’t have stuck your fat pig trotter on the scale with all these baloney bannings, or even sat by while it was happening. Musk says accounts that broke the law, or egregious spam won’t be let back. Sounds like plenty of room to take care of that unless maybe it’s legal? Sounds like something you clowns should maybe sort out without me having to sacrifice my right to hear a ton of ordinary people speak about ordinary things. I support supporting Ukraine but they can sink before I’ll buy that reasoning. Your crap former agency can too if that’s their attitude.

You never really leave the CIA. It’s like the Mafia.

Yeah reading a cia memoir is licking tables scraps off the floor.

Wow…what a time to be alive. And what a time for twitter to be gutted… 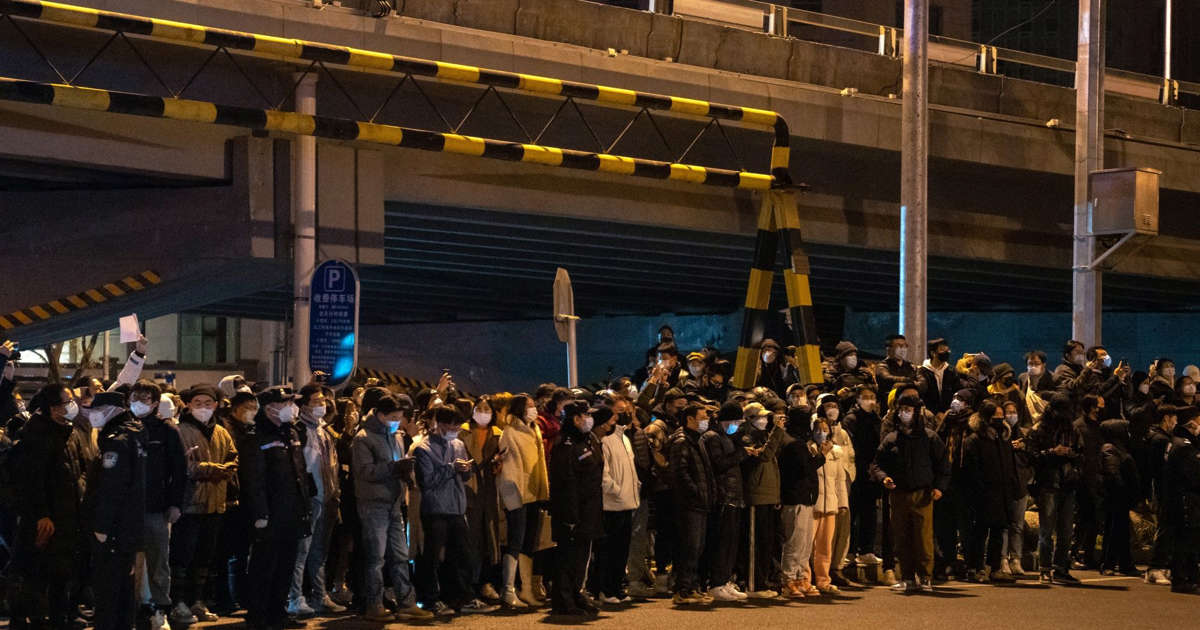 Links to adult content overwhelmed other posts from Chinese cities where rallies escalated.

Well, wait a tic. What kind of pron are we talking about?

Well, wait a tic. What kind of pron are we talking about?

Looks like they are starting to ban businesses selling white paper now, oh my.

So Twitter’s not gutted. They fixed the problem immediately.

This whole thing will be a good test of the influence of Musk’s China links.

They fixed the problem immediately.

Someone clearly didn’t read the article. Here, because these days I lack the confidence that it will be eventually read:

It is not the first time that suspected government-connected accounts have used the technique, according to a recently departed Twitter employee. But in the past, it was used to discredit a single account or a small group by naming them in the escort ads.

“This is a known problem that our team was dealing with manually, aside from automations we put in place,” said the former employee, who spoke on the condition of anonymity to avoid retribution for disclosing internal processes.

In mass layoffs and resignations, Twitter’s overall staff has been slashed from about 7,500 to roughly 2,000, surviving employees estimated. Some groups, including those dealing with human rights issues, safety concerns and deceptive foreign influence operations, have been reduced to a handful of people or no staff at all.

Sunday’s campaign was “another exhibit where there are now even larger holes to fill,” the ex-employee said. “All the China influence operations and analysts at Twitter all resigned.”

The campaign was spotted by researchers at Stanford University and elsewhere. Stanford Internet Observatory Director Alex Stamos said his team is working to determine how widespread and effective it is.

> A current Twitter employee told an outside researcher that the company was aware of the problem by midday and was working to resolve it.

By late Sunday, news and images of the protests were showing up in searches for posts in cities where rallies were being held.