Eslite is more than a bookstore, they have classes and cooking demonstrations.

I just read they are also closing the taipei main station location or selling to 東森😭 can anyone confirm?

Looks like it. I think I saw signs for their Xinyi branch the other day.

Wouldn’t it be awesome if they simply tore down every one of those horrible obtrusive elevatated entry/exit points to that mall in the plaza immediately south of Taipei Main Station? They could make that area look as good as the Beimen area renovation if they wanted to—dare to dream!

FNAC still holding on in Taiwan, not sure how. Here a couple in Taipei. 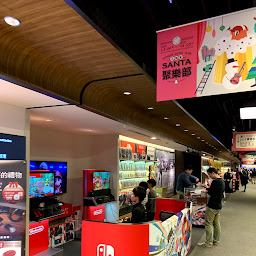 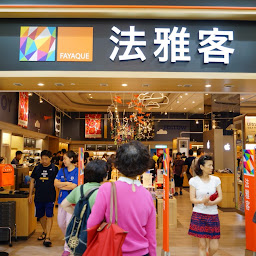 Wouldn’t it be awesome if they simply tore down every one of those horrible obtrusive elevatated entry/exit points to that mall in the plaza immediately south of Taipei Main Station?

If you’re talking about the ways into the station from the street, where you have to go up some stairs and then down a flight or two, they’re there to prevent flooding — if the road floods, the stairs act as a barrier to block the water from going down into the station. So that means an exit can be closed but the station can continue to operate as usual. (I heard about that on NPR, specifically mentioning Taipei’s MRT, regarding cities preparing for climate catastrophes. That’s not a Taiwan “scientifically engineered bathroom tile” claim; the stairs do serve a purpose). Now, do they need so many entry points into Taipei Main? That’s another point of discussion all together.

I heard about that on NPR, specifically mentioning Taipei’s MRT

For example, in Taipei, where flooding from cyclones is common, Taiwanese authorities raised the entrances to stations to keep water out. 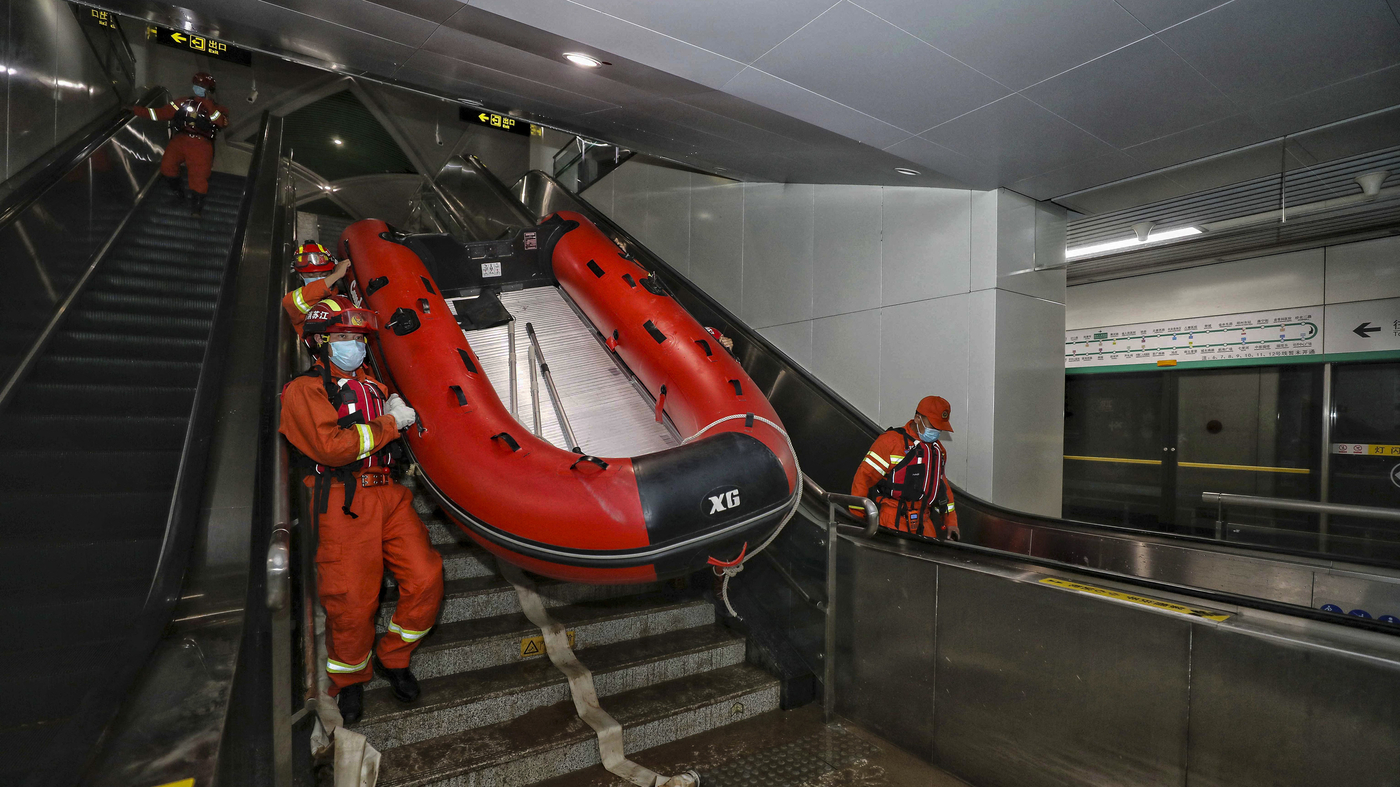 NYC's Subway Flooding Isn't A Fluke. It's The Reality For Cities In A Warming...

Underground trains are incredibly susceptible to flooding from climate-driven extreme rain and sea level rise. Cities around the world are racing to adapt their transit systems.

And in a similar report…

Asian subway systems were built more recently in many cases and it means that flooding was more top of mind when they were designed. A good example is Taipei. Taipei gets hit by a lot of cyclones and many of the entrances to subway stations there are raised. That’s just a very basic way to keep water out, especially during a rainstorm, like what we just saw in New York. 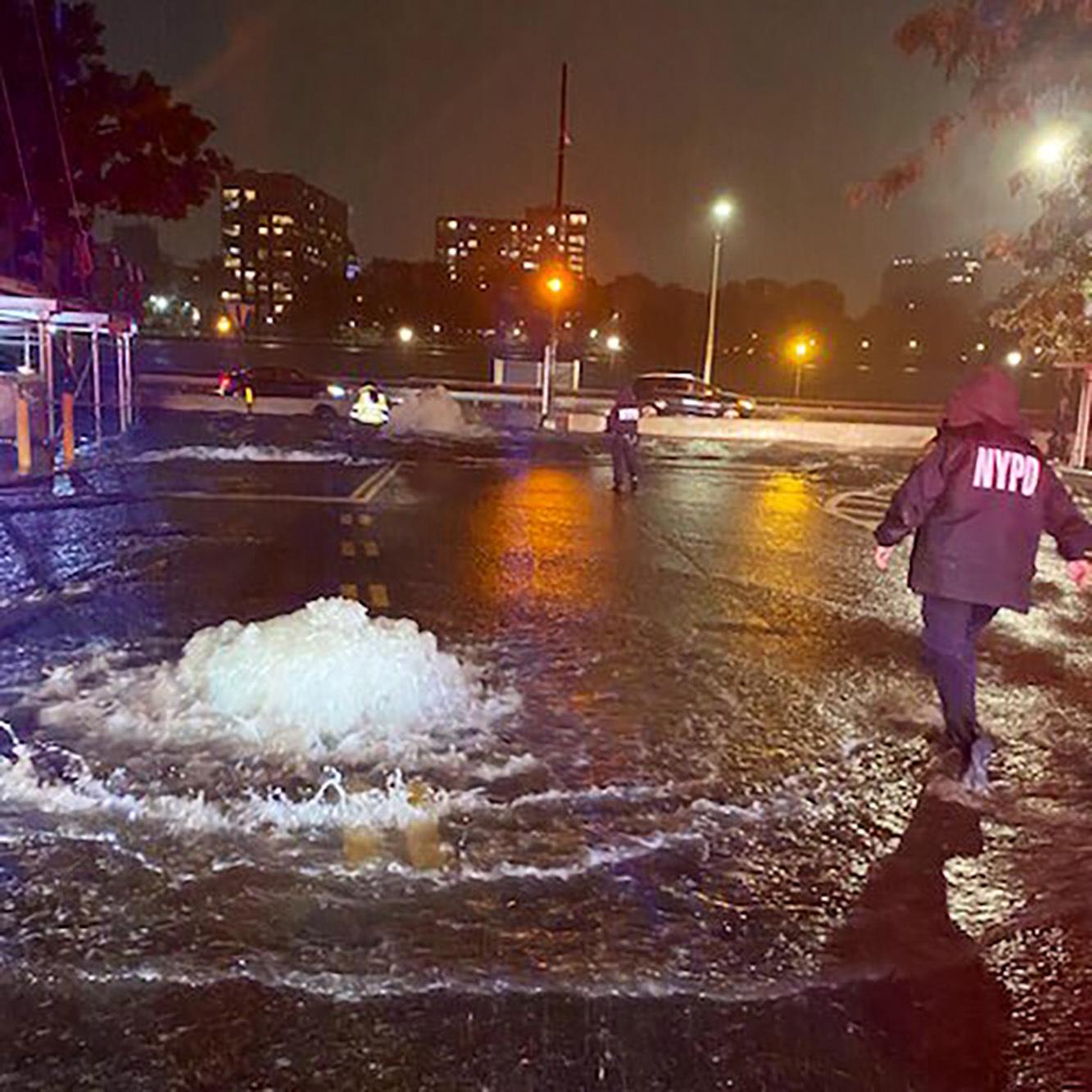 More Floods Are Coming. How Can Cities Prepare? | The Brian Lehrer Show | WNYC

How NYC can prepare for more frequent storms

Can I say it again: NARI!

If you look at the commemorative signs in Ximen Station, it says the water reached 5 meters…up from the lowest level.

You can see the sign on the right side of the escalator on the way down to catch the Xindian bound trains. In case anyone doubts this could happen.

Can I say it again: NARI!

If I were the King of Taipei, I’d blow it up and start again.

Actually they do have rebuilt and improved flood mitigation after Nari around Main Station. I was talking about Ximen but I can show you pics of Zhongxiao Fuxing flooded too. And that area is still problematic, as Vynil can tell you. So urban flooding is an ongoing problem.

Now as to the surrounding area South of Taipei Main, if you refer to Buxiban street, agreed, blast away and rebuild, I agree. But mostly for esthetic reasons, fire safety and pollution in general, little to do with flood containment. And to think the place was even more depressing before… Yep, an eyesore, but yes, actually rebuilt flood mitigation system, AFAIK. Of course, we haven’t been hit by another Nari.

I guess when the new skyscrapers go up over there there will be a lot of changes.

I would only wish for a Bookstore Street revival. Alas, that’s a dream.