It is certainly looking like the EU is starting to crumble , and fast.

It takes another financial crisis to finish it. It’s sad but it’s most likely true.

So many issues now, Politically, Socially, Economically,and I think a real belief that it’s days are numbered.

Agreed. I personally think it signifies a wider rejection of neoliberalism, this failed economic nightmare we’ve been living under since the 1980s. It seems like neoliberalism’s time is finally coming to an end, but I’m just hoping that it won’t be replaced by something even worse, which is what the right-wing populism driving the deterioration of the EU seems to be suggesting.

not getting into any argument here. but i’m curious where the previous posters are from?

Not sure why that would have any relevance to the opinion ? Enlighten me please

since the eu seems to be the source of everything that went wrong. i know that a lot is wrong with the eu, but just leaving, for most eu countries, it’s just a bad solution. but many people have their reasons why they’d like to leave the eu. so i’m curious about your personal reasons

I know you’ve told us that before, but I keep thinking of you as an honorary American. Not sure if that’s an insult or a compliment…

The EU has challenges still I don’t see it falling apart anytime soon. Most likely it will change its migration laws first. Too much to lose.
Some.countries like Italy shouldn’t be in the Euro.

Countries like Hungary and the UK can leave if they want to be more isolated, that’s okay. Maybe the UK and Hungary will fall apart.
Actually Hungary should be rejected from the EU it doesn’t follow core values .

thing is, those eastern eu countries are the last to leave because they have the most to lose. they earn the most eu subsidies and they know without that money, they’ll practically be bankrupted.

We should fuck Hungary out.
UK is fucking itself out but is taking a long time doing it. Supposed to be easy wasn’t it ?
Maybe Hungary and the UK can form a new bloc with Commonwealth states such as Solomon Islands ? 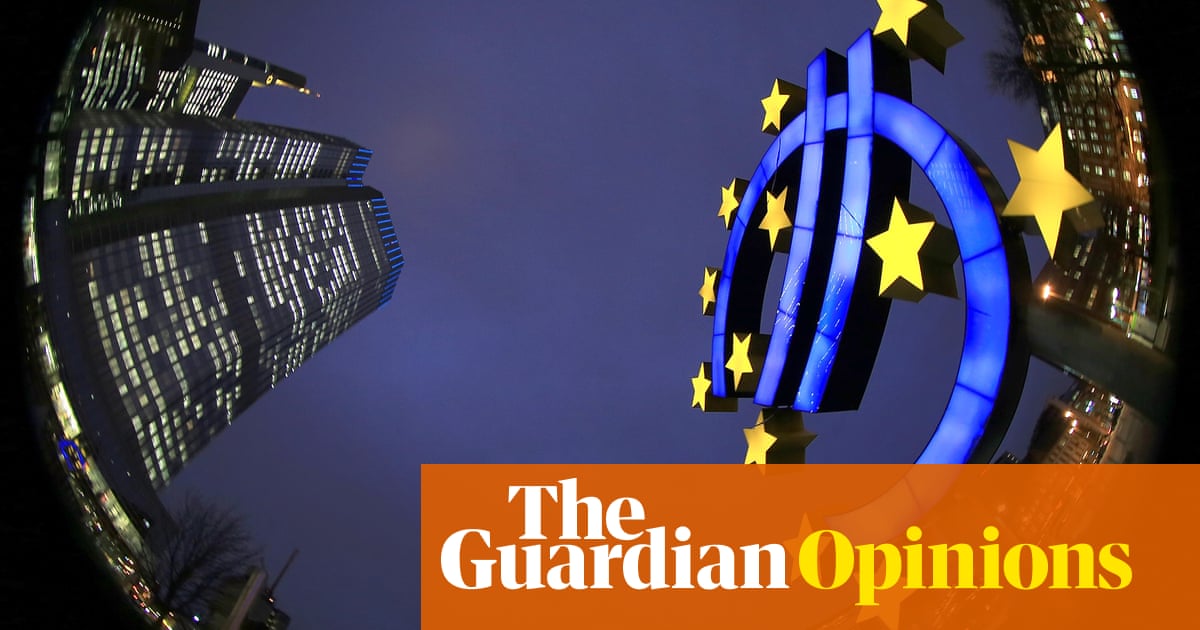 The best thing Germany could do for Europe is quit the single currency – but...

EU leaders are saddled with a mechanism that doesn’t work. There are ways to fix that, but not the will, writes Guardian staff columnist Larry Elliott

How’s their English these days? That’s basically all you need to join the Commonwealth, since they dropped the former-British-territory requirement.

We should fuck Hungary out.
UK is fucking itself out but is taking a long time doing it. Supposed to be easy wasn’t it ?
Maybe Hungary and the UK can form a new bloc with Commonwealth states such as Solomon Islands

You are highlighting the very reasons why the Project will fail.
Hungary is not alone in the EU in trying to resist Globalism and Soros.
No consideration was given to members who were against this dramatic policy. Merkel and Macron were pushing their agendas at any cost.
Already , it is creating Nationalism/Populism in many Member States which will be it’s ultimate downfall.
Denmark, Sweden, Poland , Italy, Greece,Austria, Hungary,Netherlands,Czech R, are all seeing a big increase and frustrations on Immigration issues.
Even the BBC sees it coming…but of course all these Countries and the UK are wrong to express such concern about their way of life.
the EEC was a good idea that has been railroaded by the Politicians who want a United States of Europe. the price to pay has become too much for many. 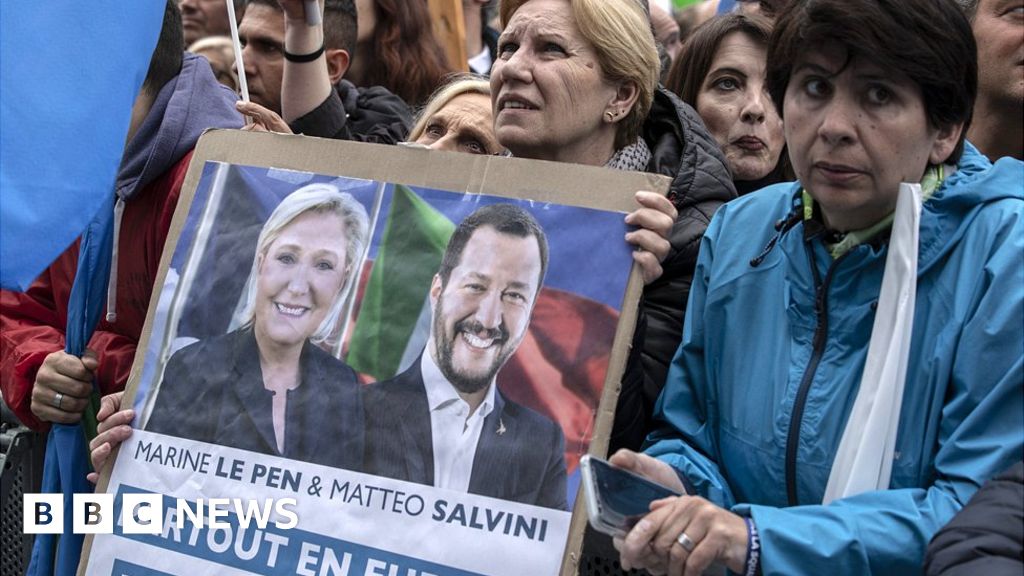 The right-wing nationalists shaking up Europe

A guide to the advance of right-wing nationalist parties.

the EEC was a good idea that has been railroaded by the Politicians who want a United States of Europe.

It is certainly looking like the EU is starting to crumble , and fast.

it’s been falling apart for quite some time. Just a slow train wreck over the last 3-5 years. Now it appears to be speeding up. If Merkel’s coalition blows up, that’ll be another nail in the coffin.

@Brianjones, don’t get mad at Hungary for pointing out the problems in the EU.

The big issue, which has been discussed ad infinitum, is that the EU tried to bring different nation-states and their extremely different cultures under the roof of a bunch of stupid bureaucrats in Brussels. Living under bureaucrats’ mostly-leftist thinking, whom you can’t even vote out. Now that truly is a form of “taxation without representation”. I think some country went independent over this sort of theme.

I’m not mad at Hungary I’m wondering why they are still in the EU if they don’t like it so much and it’s the cause of ‘All their problems TM’.

Most countries in the EU are still very much for the EU . If Greece or Spain were going to leave they would have left already. If Italy left the EU it would be bankrupt in about two minutes. Hungary, nobody really cares. Backwards state on the edge of Europe that is an economic and cultural basket case.

Some countries that went through austerity such as Ireland are flying right now.

There could be an EU crisis , but it’s not the end of the EU. It will probably result in migration rule changes.

perhaps ask the UK, why the EU is making it so hard for them to leave the EU. Then, look at Hungary, a much smaller country with less weight to throw around. I think Hungary’s attitude (and maybe even Poland’s and others) are that they very much regret joining the EU and are trying to find ways to either change it from within (albeit, imho, unsuccessfully) or bide time until a big one drops out (like Italy, or Germany or France). just