Anyone having issues going to 711? It seems like every single one is offline and can’t sell stuff.

Clearly the first step of a Chinese invasion

That’s what I really thought! Start inconveniencing the populace and create panic.

yes, mine was offline about 40 mins ago. family mart still ok.

What do you mean by offline?

They should still accept cash. Was like that when a car took out an electric pole near our home.
7-11 without power. Can pay with cash.
They had to toss the whole refrigerated section due to power loss for most of the day.

They took cash at mine and took pictures of the things I bought.

They’ll need to enter it into their system later on

They should still accept cash. Was like that when a car took out an electric pole near our home.
7-11 without power. Can pay with cash.
They had to toss the whole refrigerated section due to power loss for most of the day.

The three I went to refused to do anything.

Me too. I went to 2 15 mins ago and they don’t accept anything. Family Mart okay though. 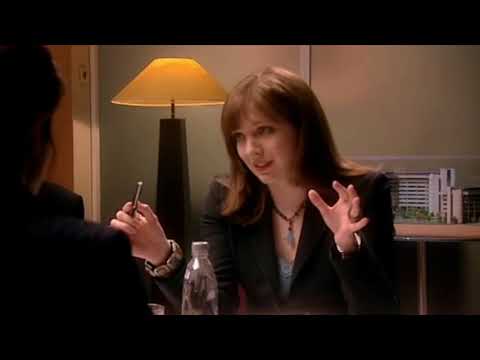 I went to the one around the corner and they took a picture and exact cash.

Screw the ones lazy enough not to think outside the box.

Pays to be a workaholic in this case. Showed up at 2:30 a.m. for my dinner/liquid snack. I had glanced at this thread before I went (leaving my office around 2 am), so I had anticipated that there may be some issues. When I showed up, everything was as usual. I asked if their system was suffering in the issues, and the answer was “no.”

Thinking that I was wise, I mentioned that in Taipei there were issues with their systems. The clerk promptly replied that, in fact, the problem was nationwide （全臺灣） and their registers had been down from 4:30 p.m. until around 2:00 a.m. They were busy doing the backlog on receipts and purchases, etc. Apparently they had carried on despite the inconveniences. Luckily, in my case, everything worked fine in those wee hours of the morn.

@marco your 711s screwed you

Every convenience stores have backup plans in case the POS system is down.

When I worked at Family Mart the usual procedure is if the power outage is expected to last more than 4 hours, dry ice will be ordered and placed in the freezers to keep it cold. They also have paper records/receipts that the clerk would fill out and cash would be used to pay for all transaction, and that bill payment is probably not possible. It would be very hard work honestly, especially with the AC not working.

Just so you know they have a large UPS in the back to keep the POS running for about a few hours even during a power outage.

Someone plugged in a desk phone twice (ethernet bridging) at a previous workplace and caused a full network outage, probably that.