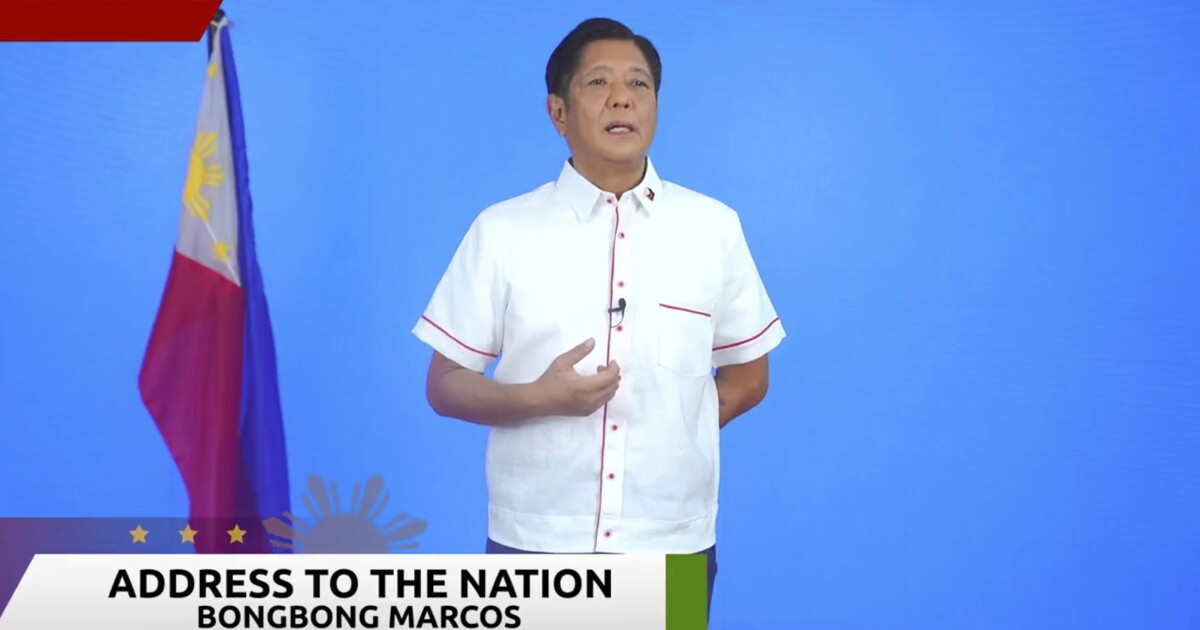 In a stunning reversal of his family's fortunes, the son of former dictator Ferdinand Marcos appears to have won the presidency of the Philippines.

Stratfor says he’ll likely lean towards China a bit more for investment, etc., and the U.S. will have a harder time getting the country to take a more active role in regional security.

Some interesting titbits, like the story of how his father “discovered” Michael Jordan in Wilmington… 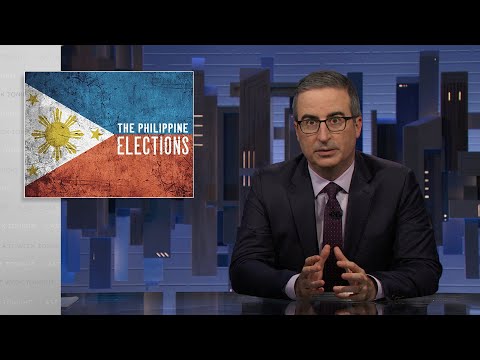 I did not follow the elections closely. This analysis of what we might expect from BBM was interesting. The author is a blogger and former investment banker.

“Insanity is repeating the same thing again and expecting a different outcome.” Thank God our insane elections are finally over. Maybe now the country can address the problems facing us namely mass…

Why would he be? It’s gonna get worse.

Asians can’t get rid of their dictators

John boy likes his dictators. His podcast, The Bugle is packed with fun facts about Chavez, Assad and various popes.

After the election in r/iwantout there’s like a million Filipinos asking how to get the fuck out of the Philippines. It’s tragic af.

When your country elects a president named “Bongbong,” you know you’re fucked…

So, I guess you can say that there were not enough Bongs for the “Terminator” and his drug war. 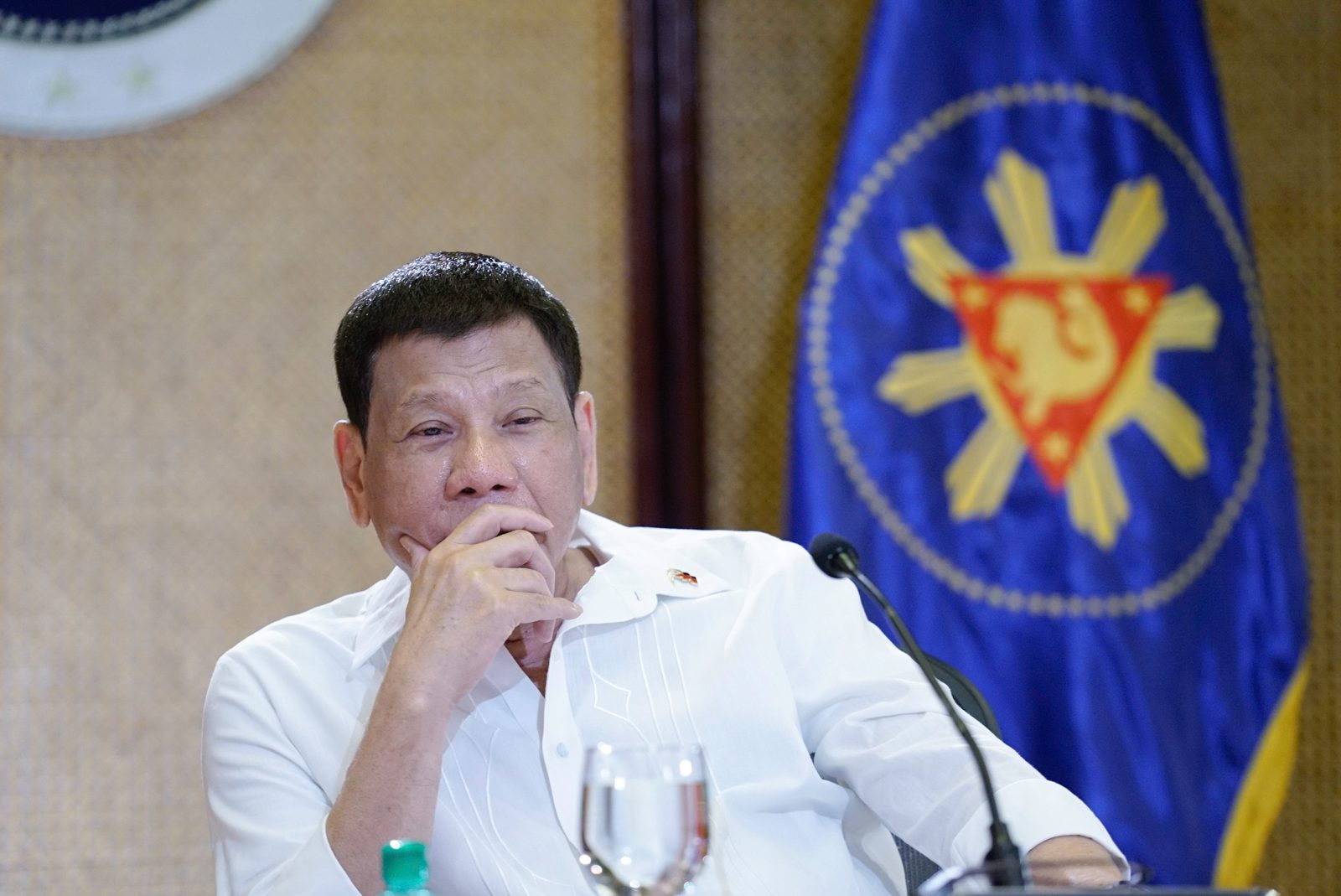 President Rodrigo Duterte slams a presidential candidate who benefits from a famous father and has big chances of winning the presidency, a description that partly fits Ferdinand Marcos Jr.

The Marcos family and the Duterte family right now are using each other. Marcos needs Duterte’s backing and popularity to rewrite history and rebrand his parents’ legacy. Duterte is paving the path for holding on to power first through Bongbong and then through Duterte’s own daughter.

We’ll see if their alliance holds for the next 6 years. If Bongbong is able to break free from the Dutertes then he will also be trying to reestablish his father’s dictatorial regime.

Either way, it would seem like it’s just going to be dictators who have little regard for the law after dictators in the Philippines in the foreseeable future.

Lots more innocent people are going to die. So sorry for the the Philippines. They really get the bottom of the barrel as far as governments go

Never understood how so many can always seem so happy. Wish them the best of luck! Its a sad day.

Arroyo, Duterte and Marcos all working behind the scenes to prevent reform.

And the masses preferring a circus to good governance.

And guess who has been visiting Melbourne and Sydney this week? Yep, President Elect Ferdinand (Bongbong) Marcos Jnr. Both cities have a sizeable Filipino population. He leaves on Thursday.

The president-elect of the Philippines is in Australia, just days after winning a big victory in last week's election.

EDIT - “Sources in the Filipino community said they believed the incoming president was in Australia to help his youngest son settle into the University of Melbourne, where he is enrolled to study”.

University of Melbourne (#63 in World rankings, highest in Australia (NTU is at #90)) is not cheap for Overseas Students, I wonder who is paying!!

I’m surprised there isn’t more chatter about all this.

That article pretty much sums up my own view of the subject. If I were to gaze into the crystal ball, it’s probably going to be “meet the new boss, same as the old boss”. The country will be slowly and carefully pillaged by the ruling classes (as it has been for decades if not centuries), none of the structural problems with governance, education, industry etc will be addressed, and the majority will remain with their noses barely above the poverty line while the middle classes are ‘milked’ by the ruling class. Eventually China will probably buy the place in a garage sale.

All very sad. But as the intelligentsia flee and the remaining masses vote for (or silently comply with) their own oppressors, the outcome is pretty predictable.

Sometimes people get the gov they deserve 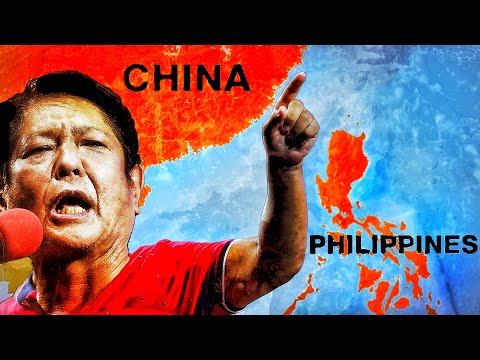 Laowhy86 on how the Maros/Duterte win solidifies China’s hold on the Philippines.