@mad_masala Have you expanded from DVDs into comic books?

2 posts were merged into an existing topic: Repost of the Day (for real this time!) If she’d have kept that thing sealed, it would probably be worth more than a new Toyota today.

If she’d have kept that things sealed, it would probably be worth more than a new Toyota today.

I just had to check out the backstory and the resolution of this case. Seems that she ended up being able to buy any Toyota she wanted at the time. 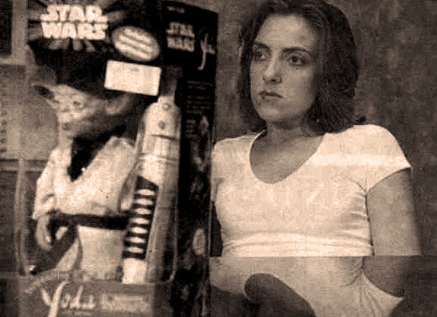 3.5/5 - (15 votes) PANAMA CITY, Fla. (AP) — A former waitress has settled her lawsuit against Hooters, the restaurant that gave her a toy Yoda doll instead of the Toyota she thought she had won. Jodee Berry, 27, won a beer sales contest at the Panama... 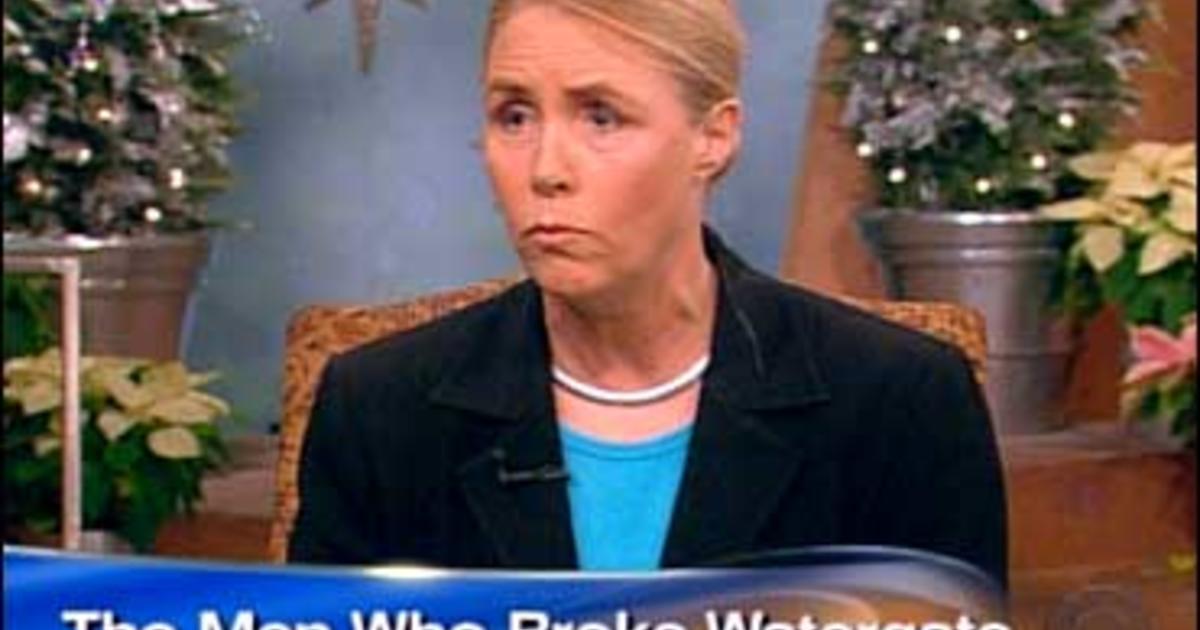 It’s a bit OT, but how did she end up working for Hooters in the first place? I bet a few of the patrons considered suing her for misrepresentation.

I was thinking, someone should have a better sense of humor to work in a place like that. But yeah, hooters would help too!

Yeah seen all the DVD’s

To be fair, it wasn’t funny; it was cruel. Most ‘practical jokes’ are cruel. Wait staff work long hours for not much payback. The disappointment for someone on low pay and not many prospects in life must have been horrible. But she should have known better than to expect an actual fecking car in return for bringing the company an extra couple of hundred $. At the very least you’d think “what’s the catch”? An apology and a bonus should have been sufficient to settle the matter (in fact the joke would have been actually funny if she’d been quietly handed a decent bundle of $ after getting her Yoda). Another case where the biggest winners are the lawyers, IMO. We “know” each other through Mosa.

Kinda. You’re the guy online who pretends to be an alien…

Talk to the tentacle!