Henry VIII horned helmet, has always been a favourite of mine. The armour was gifted to King Henry VIII from Holy Roman Emperor Maximilian I in 1514. Only the helmet survives, probably due to the unusual design (it was originally thought to have belonged to King Henry VIII’s favourite court jester, Will Sommers). 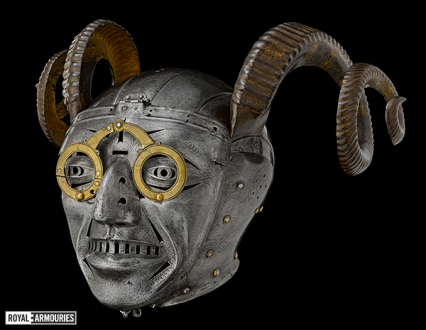 On this day in AD 1533, Pope Clement VII issued a warning that effectively meant the excommunication of England’s King Henry VIII. To very briefly sum up one of the most  dramatic and controv…

A post was merged into an existing topic: Bear of the Day I thought that was fact-checking.

I thought that was fact-checking. Sweet potato balls seem to be a growing business. A post was merged into an existing topic: Dog of the Day 2023