Same with zillow. Had to let go a ton of people after zillow took big loss on property/homes it had bought.

Imma go with “making it look like a real company.”

Ironically backing stablecoins with gold ahojld be a good idea!

I was wondering about that today, watching the Luna video. It makes as much sense as backing on USD. I wonder if it would be easier to get a bank to agree to hold physical gold than to open a USD account for a coin – which is the main problem Tether has, AIUI.

Do you know if anyone is doing it already?

Thinking of putting money into LUNA. The Terra stablecoin lost its peg and fell to $.66, but has quickly recovered back to $.90. The associated LUNA coin tho is still down like 75%. This all happened within a day. Assuming the whole ecosystem doesn’t go belly up it could be easy money

I hope you didn’t do that.
Look at this chart! I didn’t double down thankfully, but my $25k is worth much less now :x

If you’re young, then learn. If you in your 40s or older, stop taking risks like that. I hope that wasn’t a large percentage of your overall investments. That stings.

You win some, you lose some.

Many people with much less money than me lost much more than me. Lots of people (stupidly) had all their savings in Anchor. I suppose you see the $40B market cap and figure it’s safe. I mean that’s pretty much why I trusted it. Granted I also did a lot of research and decided it was safe enough. I figured the interest rate was unsustainable and would drop over time, but I never expected the whole ecosystem to spiral into nothing overnight. Afterall they had already thrown in hundreds of millions of dollars to keep the interest going. Seemed they had plenty of backing and safety net.

I suppose you see the $40B market cap and figure it’s safe.

So it’s not like this is something new with crypto - I just feel we might see more of these things happening in the future with Crypto being mostly unregulated and most of the Crypto investors having mostly experienced strong bull markets so far.

suppose you see the $40B market cap and figure it’s safe. I mean that’s pretty much why I trusted it.

Fair enough. Its the old adage of whether something is too big to fail.
Its probably the most rapid financial collapse in history.
One of the big issues was collateralising with other crypto. I took a hit on my AVA as they firesold that off too. That explained the huge drop.

I mean it doesnt make sense to collateralize with such volatile assets full stop.

The whole thing was a shitshow in the end.
I do hope the exchanges and major stablecoins have solid plans to prevent future events like this.

I own some maker and dai , its interesting to see thats always been rock solid. Actually i have borrowings in Dai if that collapsed it would be really bad but then I wouldnt need to pay it back.

I do hope the exchanges and major stablecoins have solid plans to prevent future events like this.

Can’t they just get rid of stablecoins and let you buy using good old fashioned currencies instead? Never quite saw the point of creating a coin that is pegged 1 to 1 to the USD…

But then I am in the entertainment business, so what do I know.

But then I am in the entertainment business, so what do I know.

Its a good one but getting overused.
I would say ‘I sell cotton candy for a living what do i know’.

The point is that these stablecoins are almost all based on ethereum protocol and no government or bank can block you (except for extreme cases) from transacting with them across borders and those transactions are very fast with low cost (as long as not done directly on ethereum). You can keep your money in crypto without having to constantly cash in and out of fiat which is expensive and troublesome.
You can use these stablcoins in Decentralised finance.
Sure this only works if the stablecoin is stable.

I sold my car for stablecoin USDT recently.

Bump today. could be the bottom.

Bump today. could be the bottom.

Hope so! So how badly did everyone get beaten down?

Even with today’s nice swing up, I think I’m down $75k from my peak on my play account.

That from the options? I seem to recall you did that. Get caught?

That from the options? I seem to recall you did that. Get caught?

Options down - like most everything else, other than my oil stocks.

other than my oil stocks.

Oil been good to us as well. And my miners snapped back hard today. Hopefully that’s their signal to fly. 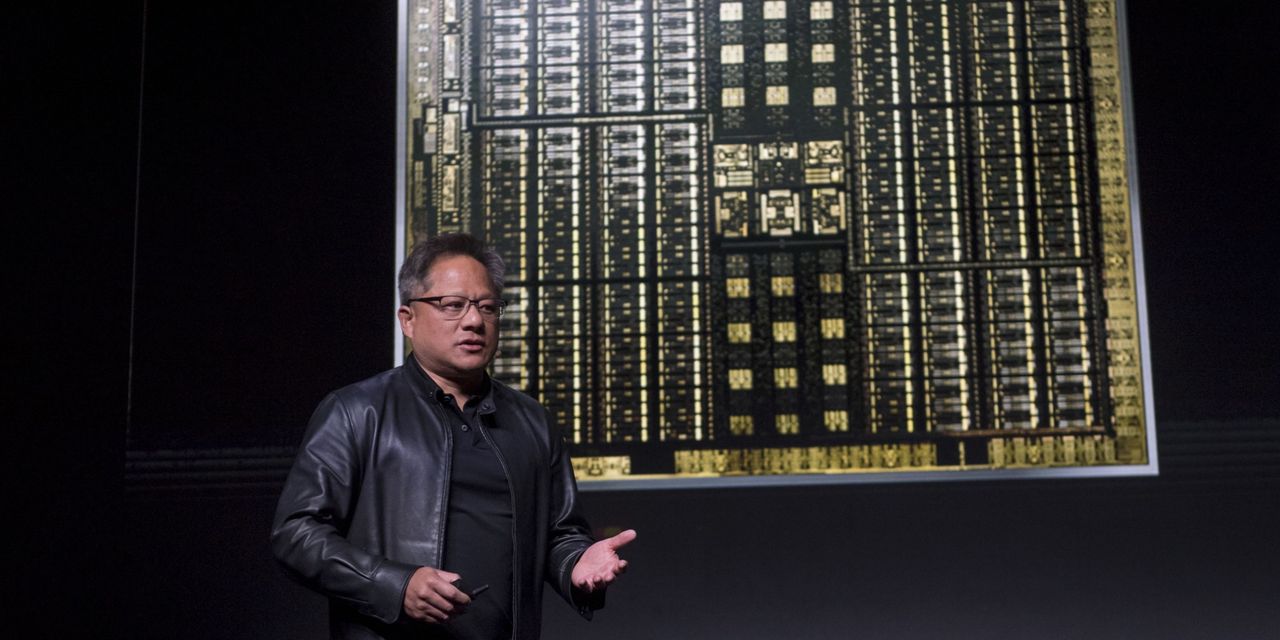 A slowing in the cryptocurrency market is reducing demand for Nvidia's high-end graphics chips. Wall Street has yet to appreciate the impact.

If that’s the case, then go long cars?

It’s June, time to put some money in the system. I think I’ll buy one Tesla share, then some silver mining stock and some bitcoin cash.