Anyone know a store in Taipei where these things can be found? 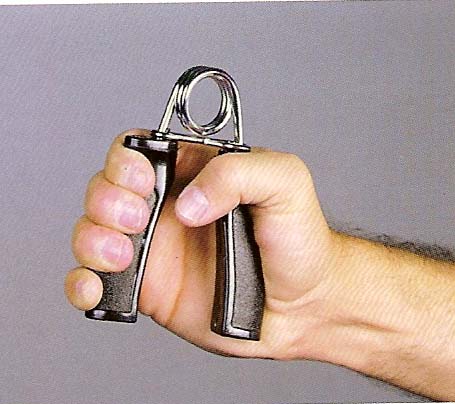 Needed for physical therapy. Tried Carrefore, to no avail. Thank you.

Any sporting goods store will have them.

That NT$39 Japanese place just outside of Ximen MTR exit 6 has them.

I’m somewhat immobilized at present – if the 39 NT Japanese store you’re speaking of is like Daiso, then they tend to change their stock around fairly often. Did you recently see these there?

And any sporting goods store… yes, I assumed so. What is one of the major stores in Taipei? (I live between Taida and Shida - preferably not too distant from).