Happy Year of the Rabbit!

Chinese New Year itself is still a couple of weeks away, but I’m starting the thread to share the wonderful stamp for the year.

Reminds me of the nightmare fuel that was the 1978 film of Watership Down. 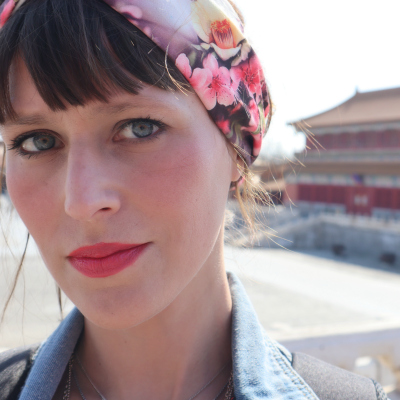 @manyapan
China Post just launched its annual zodiac stamps ahead of Spring Festival, and this year's blue rabbit stamp caused quite the commotion as many think it looks like a rabbit from hell. https://t.co/Zso7NRTbLV 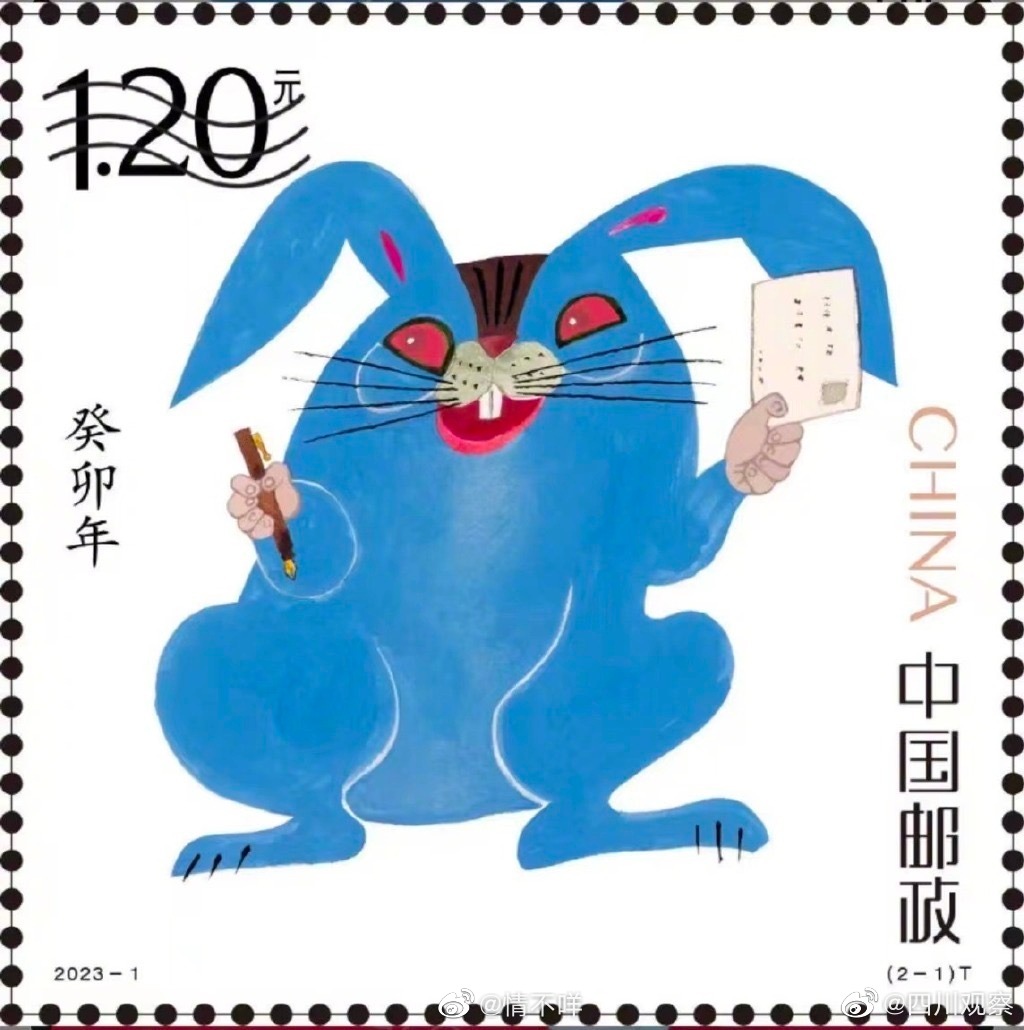 Here are the ones issued by the Chunghwa Post. I mailed Christmas cards overseas with these, and received compliments/appreciation from several recipients. Here are the ones issued by the Chunghwa Post.

Much nicer. But also duller in the “will not turn a trip bad” sense.