Can someone help me understand why do these broken zebra-crossings place the vulnerable halfs (vulnerable to turning traffic) closer to the intersection instead of further away? Shouldn’t it be the other way around?

No. I think having the zebra crossing closer to the intersection is safer for pedestrians. Just think, cars have to decelerate before making a turn. If you place the zebra crossing further away from the intersection, cars will start accelerating after making the turn, and then decelerate again once they realize they’re approaching a crossing. That’s a big hassle, not to mention a potential danger. Why test the patience and reaction speed of motorists this way? Let pedestrians cross when cars decelerate the first and only time. Drivers are happy, pedestrians are safer, and traffic flows more smoothly.

Just came back from a walk on a really nice day here in Taichung. Saw a family out with their grandma who was in a wheelchair…well they were pushing her on the road with lots of traffic (not a small road). Essentially no sidewalks, what little there is taken over by scooters, cars, and storefronts putting their garbage, signs, etc. in the way and the qilou of course is never level.

What a great way to celebrate Chinese New Year…just sad is all I felt…so sad.

It’s been like this for years, ever since thry opened the new Taichung Station. It was left alone for so long that I thought it was a legal messy parking area… turns out it just took them half a decade to start enforcing the basic rules…at the train station no less. 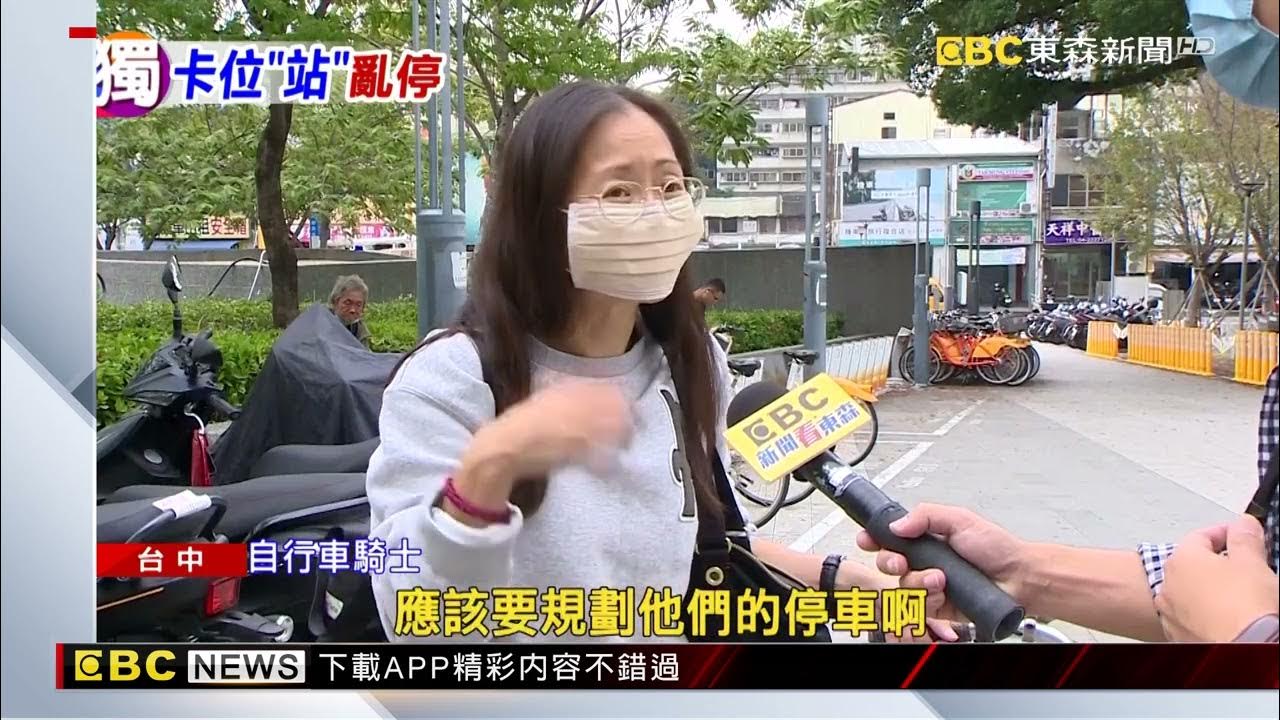 Like many things in Taiwan, it’s just about keeping up appearances. By next week it will be business as usual.

That might be giving the police and govt. too much credit. Something like this is a few days at most.

Saw a couple of accidents today, also. Really, way more accidents here than I ever saw in Thailand.

From a couple of weeks ago. Middle school students are forced into the road due to illegally parked vehicles in the outside lane. I’m surprised it’s even news since this is so normal in so common in many places in Taiwan. Police respond by saying they will strengthen reinforcement…meanwhile the police vehicle in the video shows the police vehicle taking up half the outer lane anyways effectively doing exactly what they are ticketing people for…illegally parking and or forcing pedestrians onto the road or interrupting traffic. 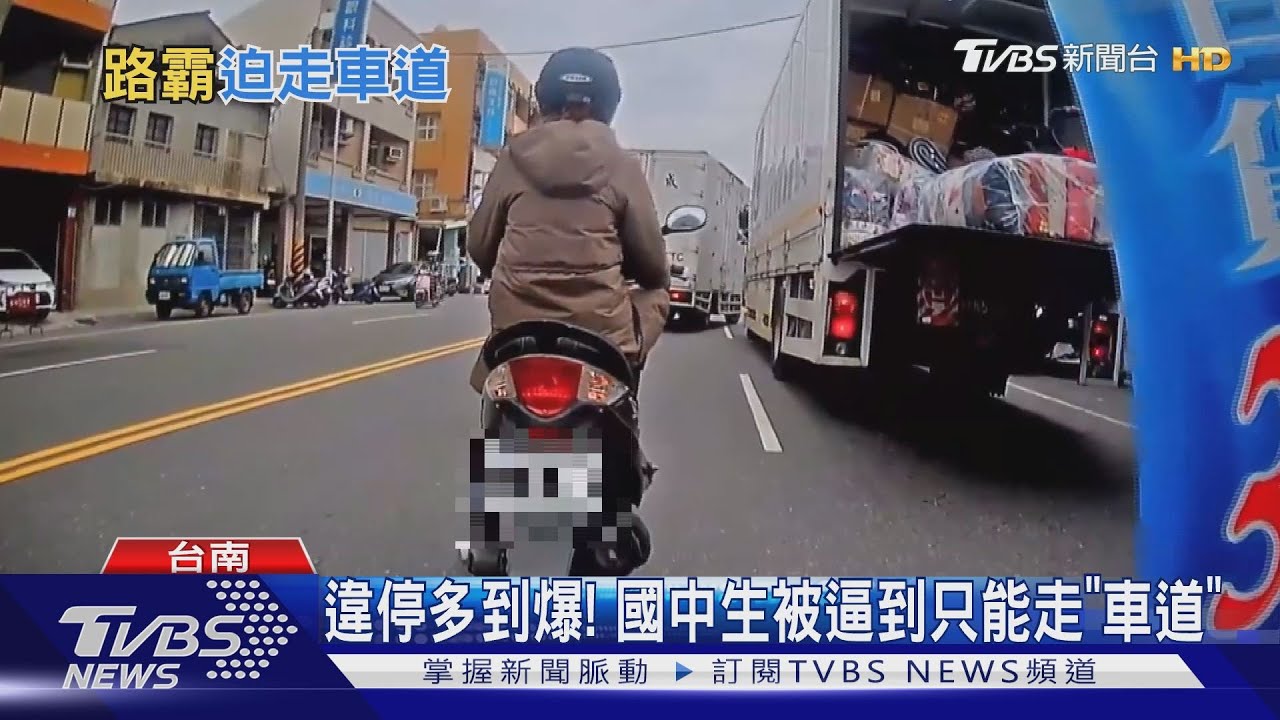 Today a cop and I were waiting at the same red light. When the light turned green, two cars ran the red light and made a U-turn and a third completely just blew through the light. Cop just ignored and went on his merry way. There is no hope.

Well, at least he was consistent. Nobody wants to be that one who sticks out.

At the same intersection, about two months ago, my kids got to see someone’s brains on the ground. Try explaining that to a 3 and 5 year old. And the main reason for all this chaos is that there is a famous shop right at the intersection. All rules are ignored so they can get in line.

This week though has been a complete debacle, I see no reason cops can’t set up shop there and make tons of $$$ handing out tickets. Besides the brain spilling instance, today is the first time I witnessed a cop there and he did nadda.

parked vehicles in the outside lane

I have patience for people loading or unloading a truck and double parked. Guys just doing a job and I don’t expect them to park a block or two away for that. Especially considering that, sometimes, I buy things that these people deliver

It is this kind of shit that grinds my gears. People illegally parking because they can’t be bothered to look for a proper parking spot that might mean a few extra minutes of driving and walking. So they can get their kids, or some tea, or whatever. 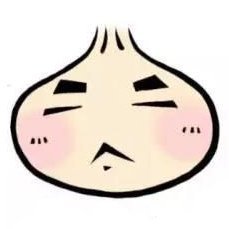 Cop just ignored and went on his merry way.

Today he was not told to fine red light runners.

I have patience for people loading or unloading a truck and double parked. Guys just doing a job and I don’t expect them to park a block or two away for that. Especially considering that, sometimes, I buy things that these people deliver

They should make loading/unloading zones for delivery trucks.

Quite often a lot of these trucks park in the bus stop area or right next to, making it pretty hard for the bus driver to see anyone and forcing me or other people wanting to get onto the bus to walk into the middle of the road to see or wave down the bus.

A guy in Kaoshiung loses it just because he can’t ride his bicycle into the market since it’s a traffic restricted area for that day (apparently maybe only 2 days the entire year). For some reason he just gets really upset instead of just getting off his bike and walking with it through the market. 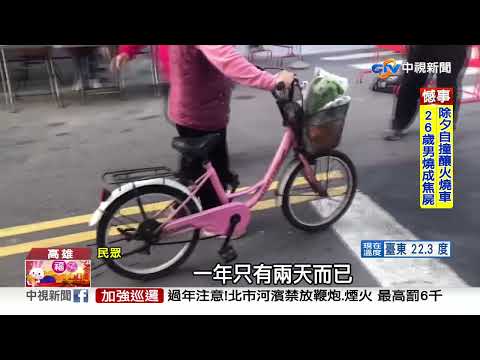 Found this one from 7 years ago, how little has changed. A foreigner did a video about a traditional market in Taichung. The local folks they interviewed are so happy that it is so convenient, drive and park anywhere and directly buy at the stalls to get everything. For the nasty air from the scooter exhaust comment one seller said all the air is the same… 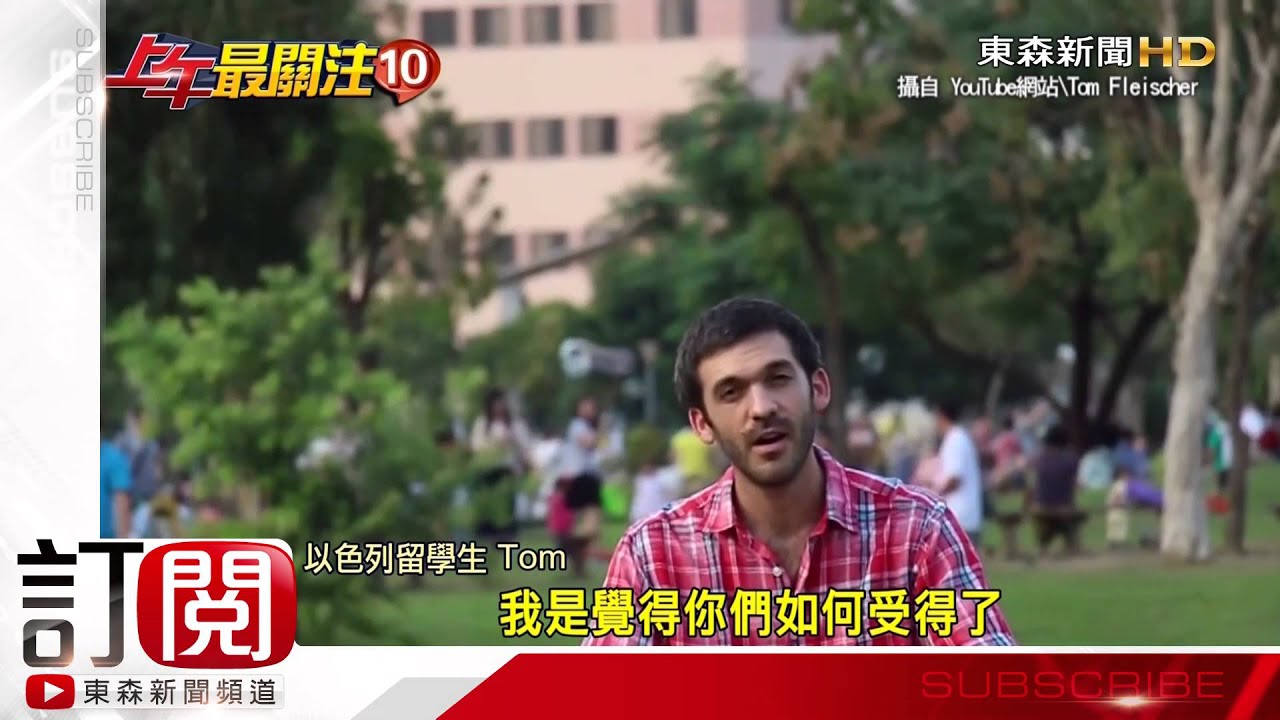 Here’s his original video in full. 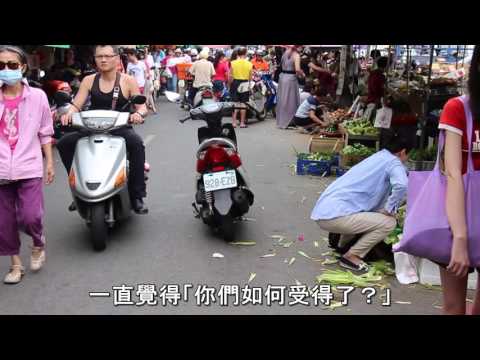 Taiwan’s “pedestrian hell” makes the news again as a delivery truck almost runs over an elderly lady crossing the street causing her panic and to quickly turn around and fall down has gone somewhat viral. Some Japanese viewers thought the video was from China.

From what I recall this incident happened a month or two ago. 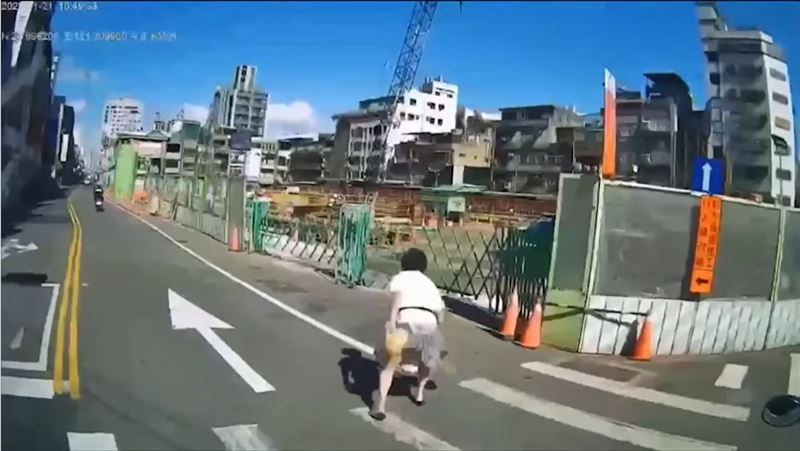 That’s not really news. If the truck was going the wrong way…

If the truck was going the wrong way…

Still not really news, at least not in Kaohsiung 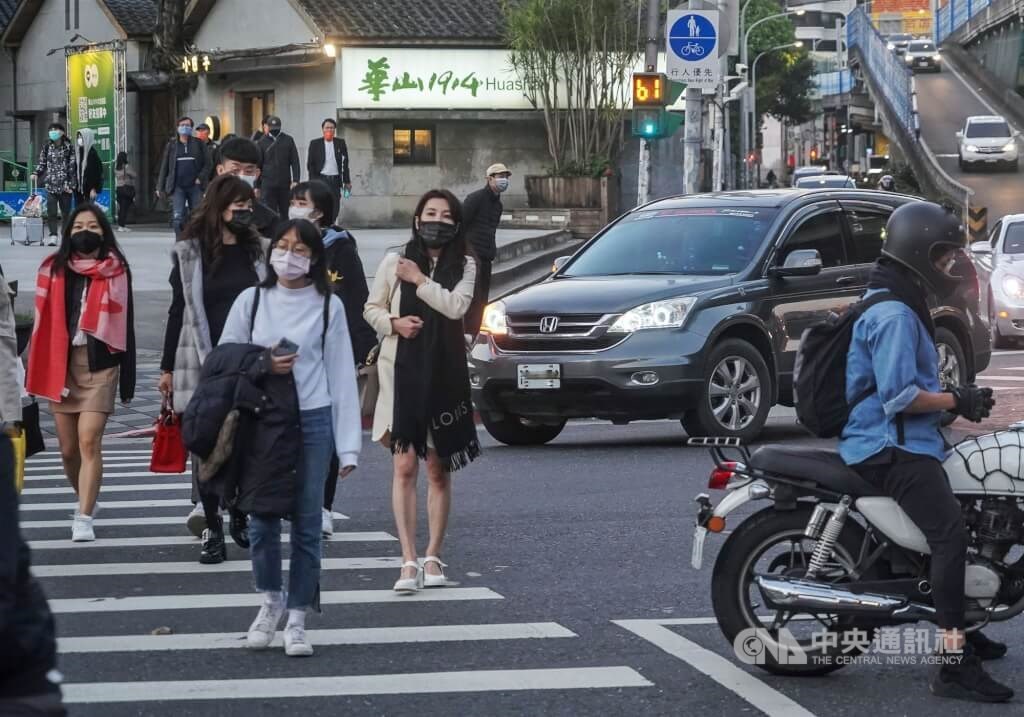 Taipei, Jan. 31 (CNA) Taiwan's Ministry of Transportation and Communications (MOTC) unveiled Tuesday amendments to traffic regulations that will increase penalties on motorists who do not give way to pedestrians on crosswalks.