Finally some great weather today! I managed to sneak out for a bit to go up Feng Gui Zui - didn’t even need to layer up like crazy.

Let’s hope the weather stays this way for the weekend! Been a rough week, need to get out!

Get out early tomorrow. It’ll all go

That’s what I thought and behold! the sun!

Got in a nice ride. Was passed by someone. Saw my time just now. I deserved to get passed. Okay, back to square one.

Was passed by someone. Saw my time just now. I deserved to get passed.

Yeah, well, too long in the cave maybe?

I had good one today temperature perfect usual problem was the wind.
Pingxi Not done before found it a lot easier than I expected. 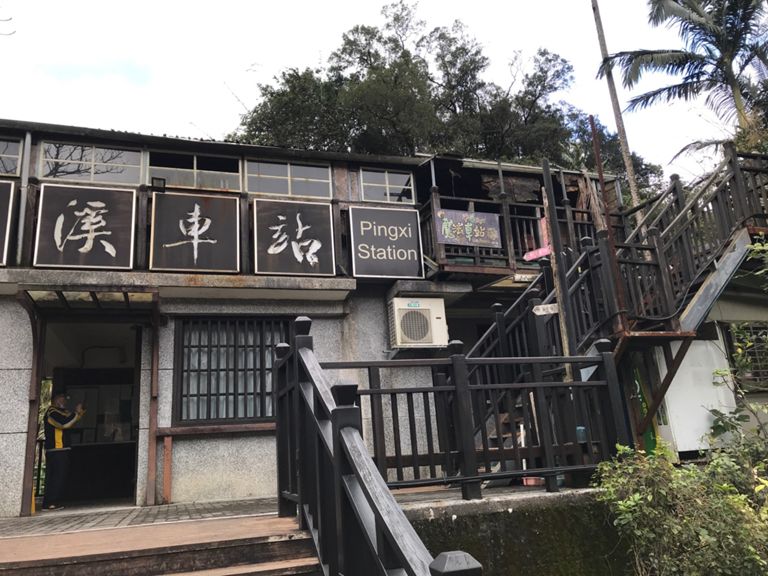 I have ridden to Pingxi more than I can probably count, but have never actually ventured to the train station. Looks like it’s got a lot of history behind it!

Been epically busy at work since the new year, so seeing you guys being able to get out during the week day, especially in this weather gets me really jealous.

Still accidentally drool a bit every time I see this bike.

Bishan north, Fengguizi south, Jiannan Road in a row. Pretty nice day, not too hot for a change. Rides around Taipei are pretty nice.

I bought a mountain bike and rode it around locally in my area in the UK, got it stuck in a flood so fell into freezing water.

Was still the highlight of the week though, things not so fun over here at the moment

New ride for me I don’t do mountains very often, but found this one.
Seems to be next to Maokong mountain with pizza coffee shop at the peak.
Return down was unbelievable steep, nearly wore brake blocks out.
Also took a wrong turn onto some property was sent packing by 6 dogs.

I’m riding “fast” and on the left side of the lane since I intend to do a left. A scooter rider rides passes me by the right, very close to me, and as I complain, he tries to pass me (we were doing almost the same speed!) because he also wants to make a left turn. I shout at him “are you retarded?!?!?!”. He looks at me with a very stupid face that says “what’s your problem? I don’t understand!”

A gardener inserting his tool (I mean a chainsaw) without actually using it, posing for a picture that some lady (a public servant?) was about to take. It looks stupid.

In a curve, in the kinda narrow riverside bike path. A woman rides in a straight line, also getting out of the lane, while I try to overtake her. Probably she was trying to save a total of 2 meters in her morning commute, which at her pace that’s a good 20 minutes at least.

Of course when everybody around you is stupid, the problem is you and not them. I’m an angry stupid person.

Why when scooter riders (all of them) cut the corner, cyclist correctly positioned we get the dirty look?

Seems to be next to Maokong mountain with pizza coffee shop at the peak.
Return down was unbelievable steep, nearly wore brake blocks out.

You should have kept going straight at your 17.7k instead of turning right to go up. Continue down another 500 meters or so, you’ll come to Lane 45. Make a right there and the road will take you up to Maokong.

Return down was unbelievable steep, nearly wore brake blocks out.

That’s the back way to Maokong…suuuuuper steep and not very fun.

OK thanks next time.
Shall report back how I done.