If China decides to bomb Taiwan into submission, and you decide not to leave, where would you go?

As I’ve posted on another topic here transactional compromise is my prediction as the solution from my understanding of Chinese culture.

Why the F would they bomb Taiwan into capitulation? You gotta stop listening to people who have no business talking about throwing military weight around.

There are close to a million potential hostages over there from here.

Capitulate in one or two days ? Why?
You seem to have a poor opinion of the govt and armed forces .

Also why assume US doesn’t get involved?

Yes China can bomb Taiwan to bits using missiles . What next ? They won’t be able to invade successfully. Taiwan is under US act of Congress security umbrella. Stalemate.

But haven’t people noticed attitudes to China are hardening from US. This kind of conflict will sink their economy.

Also Taiwan could bomb China in return, just depends if they want to or not.

There’s likely to not be war. But things can change. We have to be prepared for the possibility.

Would the other markets drop China if it took Taiwan? Who knows.

The trade disruption due to conflict in Taiwan would be horrendous to China and wider ramifications in region and world.

Can you imagine the drop in exports , the inflationary effect from imports being stopped,
shortages in power and possibly food, the trade disruption , the debt crisis as they couldnt pay back their loans, stock market crash . China has a lot to lose too.

Is this the kind of thing you find amusing?

Not at all. I take it very seriously. I have a lot invested here.

Is this the kind of thing you like to think about on a daily basis?

No, but it does pop into my mind now and then when I see signs for designated shelters and on days like today when there are air raid drills.

but I find the possibility of friends and family getting bombed horrifying.

“love” to hear my survival stories

I would be interested in hearing real life stories about how people made it through such horrific things as a city being bombed in modern times. Nothing sick about it, just interested for the sake of being prepared.

Anyway, no way in hell there would be a hot war as I already said.

Well, I do really hope you are right. And hopefully, 50 years from now, I can read back to this post and have a good laugh.

That is with Taiwan still as a sovereign state.

The south China sea would be closed to marine traffic. Almost all marine traffic would stop coming out of China. Nobody likes China in the region .

All Taiwan has to do is survive for a certain amount of time.

Why people assume US will roll over . Trump isn’t rolling over Now is he and neither are Google etc.

Yea, I got on the MRT at Dachoutou once…

That would be the best case scenario. Unfortunately, the Chinese hold a huge grudge against Taiwan and all it represnets. There will be blood, just for the sake of it, or to scare the monkey.

Remember they still hold the West accountable for opium, Japan for WWII Indeed, it is mostly propaganda… but it is effective. And they will need a payoff to all their saber rattling. What best to engage in a fight they know they have already won… from the inside?

China will continue to poach Taiwanese talent, use trade and soft power to take Taiwan. I’ve had this discussion here before but I’m in the realistic/pessimistic camp regarding T’s future. Young people here don’t call it the Ghost Island for nothing.

This is the current situation.
It’s a pessimistic viewpoint, it doesn’t have to continue on this curve . It may well do, but if Taiwan can fit into the rejigging of the world economy it might do a lot better.
The ghost island stuff is self defeating, to an extent it is true now but it can be changed.

I would volunteer to defend Taiwan, if there was the possibility.

I would hope taiwan were to provide the opportunity for foreigners to assist, if nothing else many have made this their home and I’m sure would like to help out.

PRC control of Taiwan would threaten Japan and Korea (or the sea lanes supplying them), and by extension, the USA as a Western Pacific power.

well , it’s not like Trump has put any other pressure on Beijing recently 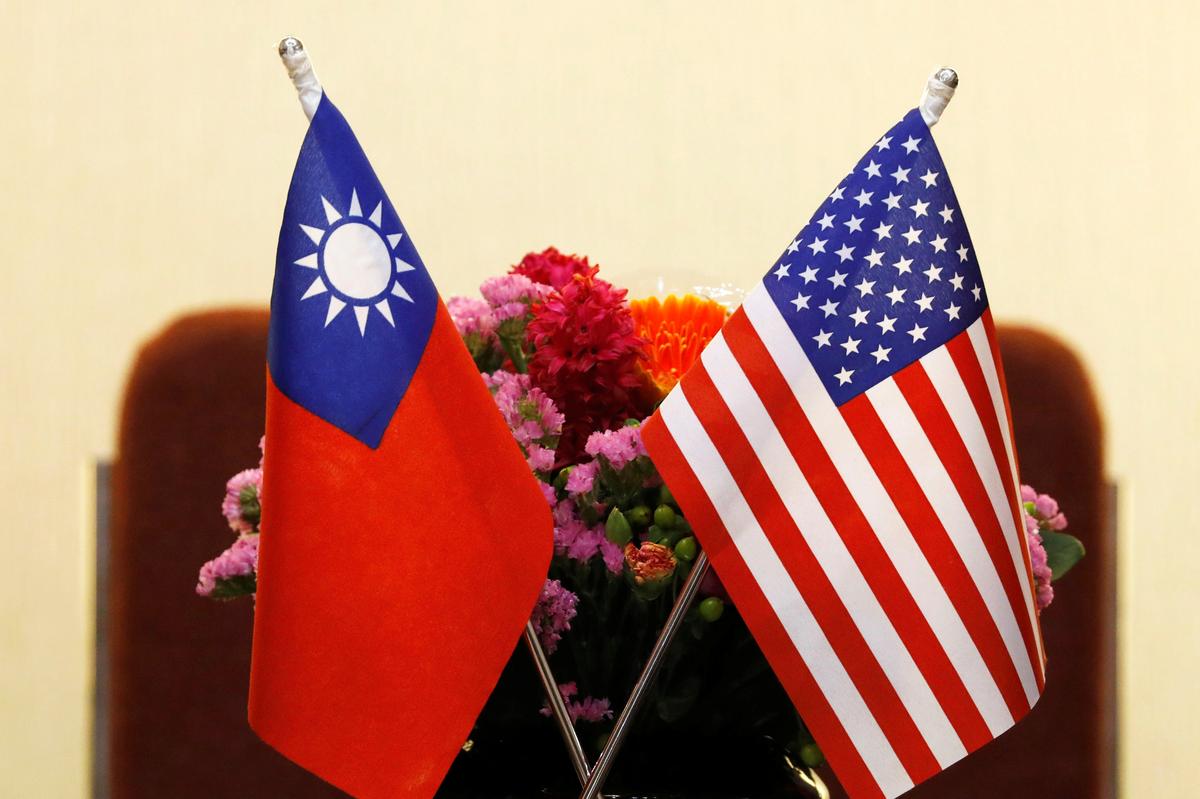 China responded angrily on Monday as Taiwan confirmed the first meeting in more ...