Is traffic the worst part of Taiwan's lingering third worldism?

Awesome Taiwanese boyfriend keeps fleeing from the police pursuit even though his girlfriend fell from the scooter. What a guy.

That scummy guy better be thanking Guanyin that his girlfriend didn’t get hurt worse than she did. What a loser. This is not my picture, but I have seen more of those recently.
Police is hard at work

In contrast, the penny pinching people running Taipei City now have hacked down the off-peak frequency of MRT service and even some buses.

Yep, instead of 7 minutes now it’s almost 9 minutes between MRT trains, throws off my planning. Some buses just don’t ride when I need them, delay, and delay on MRT means longer commute.

Well,gee @gain…this Taiwanese guy sure didn’t show much love, loyalty or concern for his girlfriend’s well-being.

I was hit again yesterday. That’s twice now at low speeds because turning signals are too advanced, and twice now when stopped for red lights because who knows why

The most recent incident resulted in a little bump for me, thank the gods, but a nice scrape the color of my center stand on some lady’s car bumper. Good on her, she stopped to check on me.

Impacts in 5 years riding in Thailand: 0

Impacts in <1 years riding in Taiwan: 4

There just seem to be a lot of spaced out people here. I don’t know if that is one of the causes of all these scrapes, but I suspect it might be.

Lack of care or consideration for other people. If they gave a shit, they would pay more attention and wouldn’t come across so “spaced”

I operate on the assumption that this is how most people are navigating the roads. If they gave a shit, they would pay more attention and wouldn’t come across so “spaced”

I got briefly confused here because I wish the drivers here gave much, much more space. But, ah, now I get it.

Spaced out on the road mean it’s possible that, suddently, you run out of space.

Yesterday I noticed the similarity between pedestrians on the sidewalk and drivers. I was walking on the sidewalk when suddenly a person walking toward me turns left in front of me forcing me to stop. Well, then the guy behind her saw me forced to stop so he turns left in front me as well…then the guy behind him does the same. Well, I decide to just force my way forward as no one is letting me walk ahead. So I literally have to push my way forward forcing a lady to stop from turning in front of me. The look on her face showed me she was not happy at my move. I mean none of these people could just wait for me to walk ahead…there was no one immediately behind me.
The same thing happens at intersections…cars swerving to turn left in front of on coming cars. Looking at their phones.

it is clear because traffic in taiwan is not a big problem for the authorities, there are others more dangerous causes of death

Cancer remains leading cause of death in Taiwan for 40th year Even without phones it can be pretty bad sometimes, at least in some of my experiences. Often have people looking right at me walking towards them while they are blocking a sidewalk and act surprised when I say excuse me or something so I can walk past them. It’s like they completely ignore reality and can’t see what’s right in front of them.

With phones the situation has probably gotten worse of course, as is the case in a lot of places. I see lots of kids walking multiple blocks just starting down at their phone and barely ever pop their head up to look ahead of them.

This is not my picture, but I have seen more of those recently.
Police is hard at work

Here is one I took today. They can direct traffic too! it is clear because traffic in taiwan is not a big problem for the authorities, there are others more dangerous causes of death

Cancer remains leading cause of death in Taiwan for 40th year

For the young ones, I’d reckon that scooter accidents might be close to the top of the list.

Car just misses hitting a mother and her baby stroller from behind, police say it’s not illegal because it happened behind her when saw was crossing the street…even though the vehicle very clearly was about to hit them and braked at the last second and even then still barely misses hitting the back of the mother (again despite the pedestrian very clearly having right of way and already being on the crosswalk) as well as failed to follow road markings for the turn… 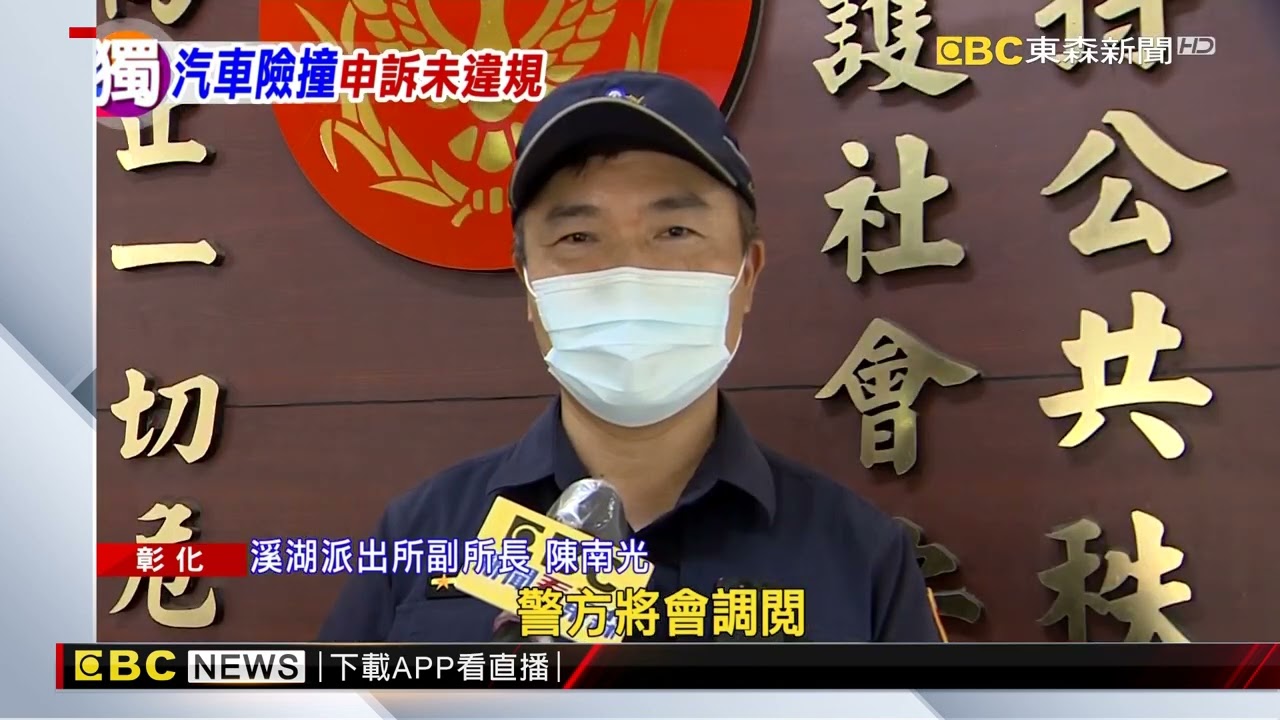