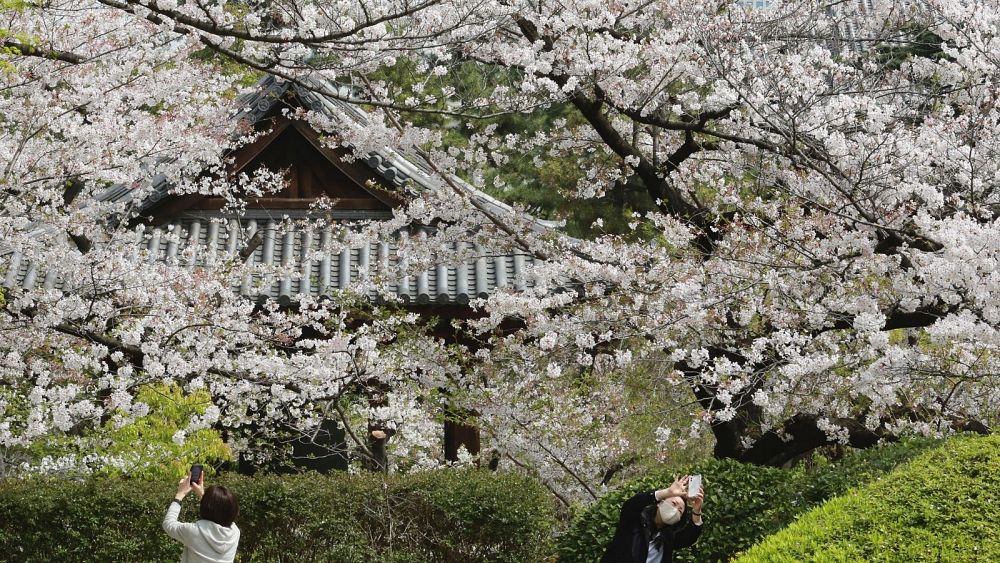 Could Japan reopen to tourists in time for cherry blossom season?

The Japanese PM has hinted that European tourists could return soon, but Covid testing and vaxx rules are likely to be tight.

If you’re coming from Taiwan and you’re boosted you won’t need to quarantine at all:

Additionally, Japan is shortening its quarantine period once again. Upon arrival, new or returning individuals will be asked to quarantine in Japan for 3 days and be required to test negative for the coronavirus on the final day of that period.

Those who have been fully vaccinated and boosted (3 shots total) and depart from countries where infections are stabilizing will not need to quarantine at all.

As much as I wish it were true, it’s very unrealistic.

The government just announced that, starting March, it will reopen something like 10% of the immigration pipeline for professional and study purposes (the 10% being enforced by a quota on the number of people able to enter the country per day). Given the Japanese history of re-closing the borders as soon as another variant shows up, it’s very doubtful they’ll go “Hey we let a few business folks in March and nothing happened, let’s welcome everybody else in April!” That’s especially true considering 13 prefectures are still in a state of quasi-emergency, and a majority of the population still feels lukewarm about the idea of reopening the borders in full. The move comes amid growing concerns over economic and reputational costs, and as Kishida indicates exiting the sixth wave.

in an NHK poll released Monday, 57% were in favor of continuing the entry ban while 32% said it should be eased

Political observers say it will be difficult for Kishida to make bigger moves to reopen the border, such as allowing the entry of tourists, before an upper house election in July.

There is a sub-variant of Omicron out there now which is raising concerns about being more infectious and more pathological than the original BA.1 variant.

The link didn’t open for me, but are you referring to “stealth Omicron” (BA.2)? In that case that’s a known entity and is actually one of the main strains spreading in Kaohsiung. I haven’t heard of any other Omicron sub-variants.

The first row in the article is “Virological characteristics of SARS-CoV-2 BA.2 variant”.

The link didn’t open for me, but are you referring to “stealth Omicron” (BA.2)?

It just seems to be slow because it links directly to the PDF, but it seems to be yes. This link might work better:

Yes, BA.2. These results were posted two days ago:

Abstract
Soon after the emergence and global spread of a new severe acute respiratory
syndrome coronavirus 2 (SARS-CoV-2) Omicron lineage, BA.1 (ref1,2 87 ), another
Omicron lineage, BA.2, has initiated outcompeting BA.1. Statistical analysis
shows that the effective reproduction number of BA.2 is 1.4-fold higher than that
of BA.1. Neutralisation experiments show that the vaccine-induced humoral
immunity fails to function against BA.2 like BA.1, and notably, the antigenicity of
BA.2 is different from BA.1. Cell culture experiments show that BA.2 is more
replicative in human nasal epithelial cells and more fusogenic than BA.1.
Furthermore, infection experiments using hamsters show that BA.2 is more
pathogenic than BA.1. Our multiscale investigations suggest that the risk of BA.2
for global health is potentially higher than that of BA.1.

BA.2 is well known now. More infectious than BA.1? Yes (but not hugely so). More difficult to detect on tests? Yes. I haven’t seen any other articles or studies saying it’s more pathogenic though. And my feed is full of sensational news sites that would jump on such a finding.

I didn’t read the full paper but I skimmed it earlier, and it seemed that most of the in vivo disease scores (Fig. 4) were slightly higher than regular omicron (within 50% higher, say, and sometimes less).

So probably “significant” in the scientific sense as claimed by the authors trying to sell their results and publish a paper, but it didn’t look too terrible when the reference point is omicron (even if those results are translatable to humans, maybe a slightly worse “cold” in some people?).

It seems like the sensational news sites are already picking up on it? I saw a CNN article in the other thread.

I just hope the powers that be in Taiwan and Japan agree that BA.2 is no big deal. I haven’t been to my house in Japan for over two years now and my neighbors aren’t going to be able to keep up with things there for me forever, God bless 'em.

If you’re coming from Taiwan and you’re boosted you won’t need to quarantine at all:

No, but on return you need to.

I hope the return will be easier ! 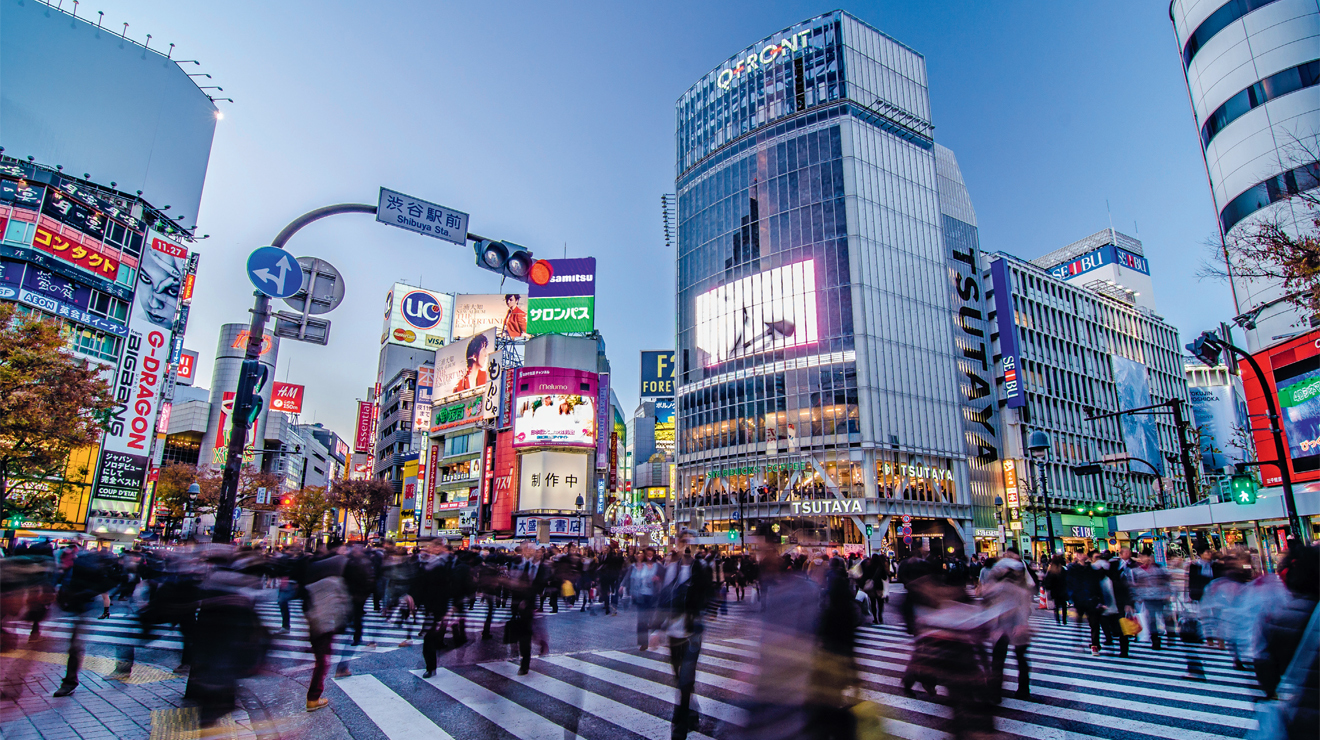 Japan is opening up its borders on June 10 – here’s what you need to know...

Check out available tour packages to your favourite destinations around Japan. From 10 June, tourists will be allowed to enter from the UK and other ‘blue list’ countries (see below) provided they are sponsored and registered on the Entrants, Returnees Follow-up System (ERFS) by an approved Japanese travel agency.

Must be part of a tour group. Not for me, but it’s a start at least!

Must be part of a tour group. Not for me, but it’s a start at least!

But Taiwan must allow outbound (not allowed as of now) tour groups.