Jimmy Dore: What liberal minded people need to pay attention to is

This guy is consistent and reassuring for a liberal like myself. 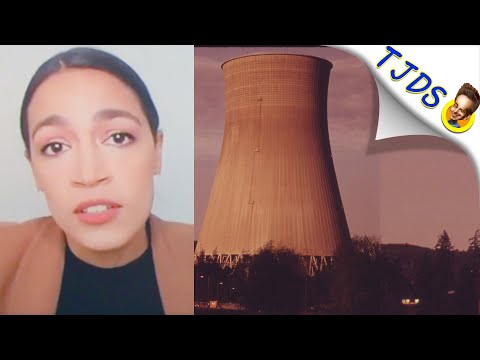 I heard bits of him from Rogan and he seemed particularly insightful.

His show pops up on my YT suggestions. I just subbed the channel and that AOC one popped up this morning. I’d say he is what I thought Obama’s Dems were going to be like.

I’ve seen him on YTY.

I don’t much like his style though, replaying one clip again and again and again and snarking at it. It’s like the flob in the old days when the lawyers would go through someone’s post line by line shredding it, and the response to their response would do the same. It fills time apparently…this video is 20 minutes long and could have been five easy.

He is too much into conspiracy theories for my taste. I like Rogan usually.

I’m a little slow on the uptake so this is what I like about it.

He is too much into conspiracy theories for my taste.

Haven’t gotten that deep into his show to notice. I’ve just started to pay attention to his show. His and Brilliant Idiots’ show are on rotation for me so I don’t get too jaded by watching Crowder or Rubin too much.

So there’s rioting in the street right now, as a populist concerned with the anger and resentment of the working class, what would you say to people in the streets protesting right now?

That’s why your guy is 4 and done.

No, really, grow up.

In other news, liberals are buying guns.

Starting at the 4:00 minute mark is money.

Will the smug morons who vociferously checked DJT’s term in office be honest enough to admit they were led by the nose by this bunch?

Is this guy talking to anybody besides right-wing wackaloons?
Joe Biden was long known as “the Senator from Mastercharge” for being in the pocket of K-street. He was picked for Veep specifically for that reason- he was a centrist old white guy who would calm the fears of those panicking over Angry Black Man Obama.
He won the Democratic nomination for the same reason- he was the farthest right of the serious candidates. Leftist Democrats, including AOC, sharply criticized him in the primary (back when Kamala was getting flack for being a hard-nosed A-G who was anti-black, anti-drugs, tough on crime, and pro-police).
They swallowed, and supported him in the election because they realized it was the only way to get rid of Trump- of course he’s getting crap from AOC and Co. for being too moderate.
Jimmy Dore and those who re-post him are apparently the only people in America who don’t understand this.

I didn’t call you smug.