Did Biden say there is no pandemic now?

Did he call it a hoax?

It’s so embarrassing, and here’s the thing

still better than the other guy

He is definitely downplaying it.

Or do you agree that it is over?

I’m asking for context, which you have yet to provide.

Your turn I guess? I dunno why people can’t just quote in the first place.

Never mind I’ll save you the time.

‘This is not a pandemic,’ Biden says — but kids under 12 may have to wear masks

“There’s legitimate questions people can ask, that they worry about getting vaccinated. But the questions should be asked, answered and people should get vaccinated. But this is not a pandemic. We’ve made sure that since I got in office we’ve, we’ve inoculated over 160 million people,” Biden said.

He added there could be a “new pandemic” if the Delta variant is allowed to spread.

So he judges whether it is a pandemic day by day?

So I guess Taiwan is definitely not in a pandemic. Yippee.

No, he literally did not. In some ways I am glad Trumps gone less of this nonsense and twisting his words, but accuracy matters. 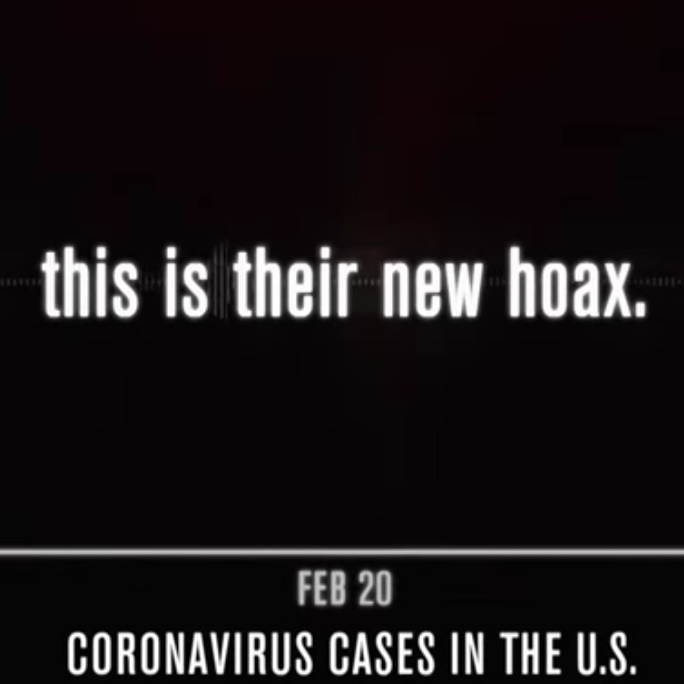 I suspect you already know this and have been shown this before but like to deliberately spread something you know to be false like Trump telling people to drink bleech which you continued to do even after the transcript was shown to you and pointed out the word bleech appears nowhere. 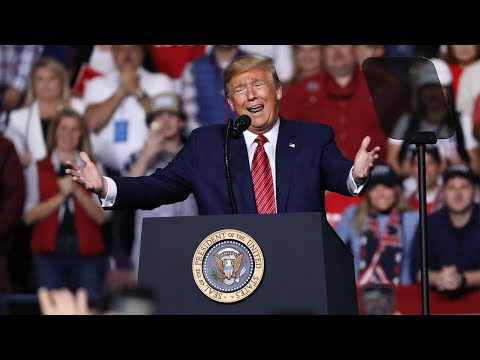 Wasting peoples time and distracting from more interesting discussions. If you need to make up stuff your argument isn’t very strong to begin with, some of us have memories longer than 5 minutes long.

Anyway, the more interesting question is vaccine passports, I don’t have to guess where you stand on that , all for them right? As well as excluding unvaccinated from society?

If you need to make up stuff

Well, I didn’t make up the video. Like I said, it speaks for itself.

But let’s not get lost in the weeds, I agree. There’s much more to it than that. Trump showed he didn’t take it seriously with action, or rather inaction for a long time. Also didn’t want to make response federal. These are the facts.

So circling back to Biden, I guess I didn’t get CC’ed on this new talking point, projecting away from the last guy, that implies Biden doesn’t take covid seriously. Should be a good one!

Well, I didn’t make up the video. Like I said, it speaks for itself.

You deliberately cut off the first 17 seconds where he talks about Democrats politicizing the virus. That was the context, Democrats were trying to imply his administration had done nothing, that was in his words a hoax.

He banned flights from China so obviously he didn’t think the virus itself was a hoax. As well as a team to address the virus. Stupid MSM talking point that some just bought into because “orange man bad”. Like I said, Im glad trump is gone in many ways, don’t think I could put up with another 4 years of people losing their minds.

This is pretty obvious which means you push this talking point out of stupidity or trolling the forum, it should not be something boast about that I credit your continued pushing this point on the former not the latter, I wouldn’t dwell on the stupid talking points you like to bring up as they have been dunked over and over and will only convince the peanut gallery on here of one thing and it aint going to be the point you were hoping to convince everybody of.

Anyway, back to Biden.

You deliberately cut off the first 17 seconds where he talks about Democrats politicizing the virus. That was the context,

Yes, to save time. Also, the democrats were right, he had done nothing. But again, he said ‘it’ was their new hoax, he was talking about Covid.

He banned flights from China so obviously he didn’t think it was a hoax.

Proven to be immaterial, as I’ve posted several times before. He never banned Americans coming back from China, nor did he screen them, nor did he do it for people passing through China.

This is pretty obvious which means you push this talking point out of stupidity or trolling the forum,

Wrong. You’re denying the evidence. I guess it is Friday. 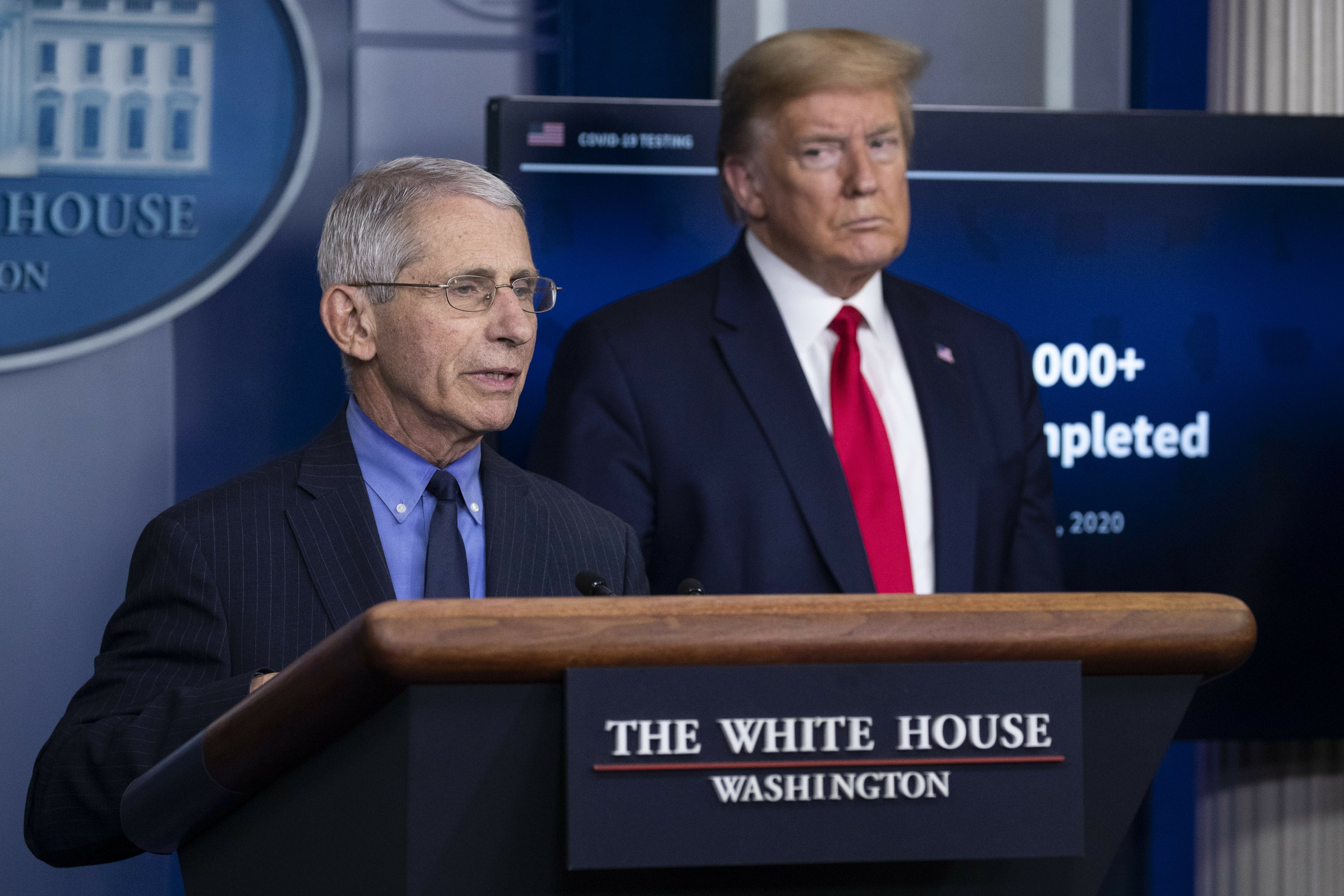 WASHINGTON (AP) — President Donald Trump's “ban” on travel from China is his go-to point when defending his response to the coronavirus pandemic...

The U.S. restrictions that took effect Feb. 2 continued to allow travel to the U.S. from China’s Hong Kong and Macao territories over the past five months. The Associated Press reported that more than 8,000 Chinese and foreign nationals based in those territories entered the U.S. in the first three months after the travel restrictions were imposed.

Additionally, more than 27,000 Americans returned from mainland China in the first month after the restrictions took effect. U.S. officials lost track of more than 1,600 of them who were supposed to be monitored for virus exposure.

Hey is this the Trump thread?

Yes, to save time. Also, the democrats were right, he had done nothing. But again, he said ‘it’ was their new hoax, he was talking about Covid.

Back into Democrat talking points, boring.

Anyone politicizing a virus needs a good hard rebuke, no doubt Democrats have done more than their fair share of that, Republicans are doing it now.

But once again I think the reason is vaccine passports, what’s your view on them. For a second time.

Hey is this the Trump thread?

No, but Mick needed some clarity on the facts. Now back to Biden, I agree.

Do you feel Biden does not take covid seriously?

Do you feel Biden does not take covid seriously?

Do you think he want’s vaccine passports? do you? Third time.

Italy to join France in requiring proof of vaccination. 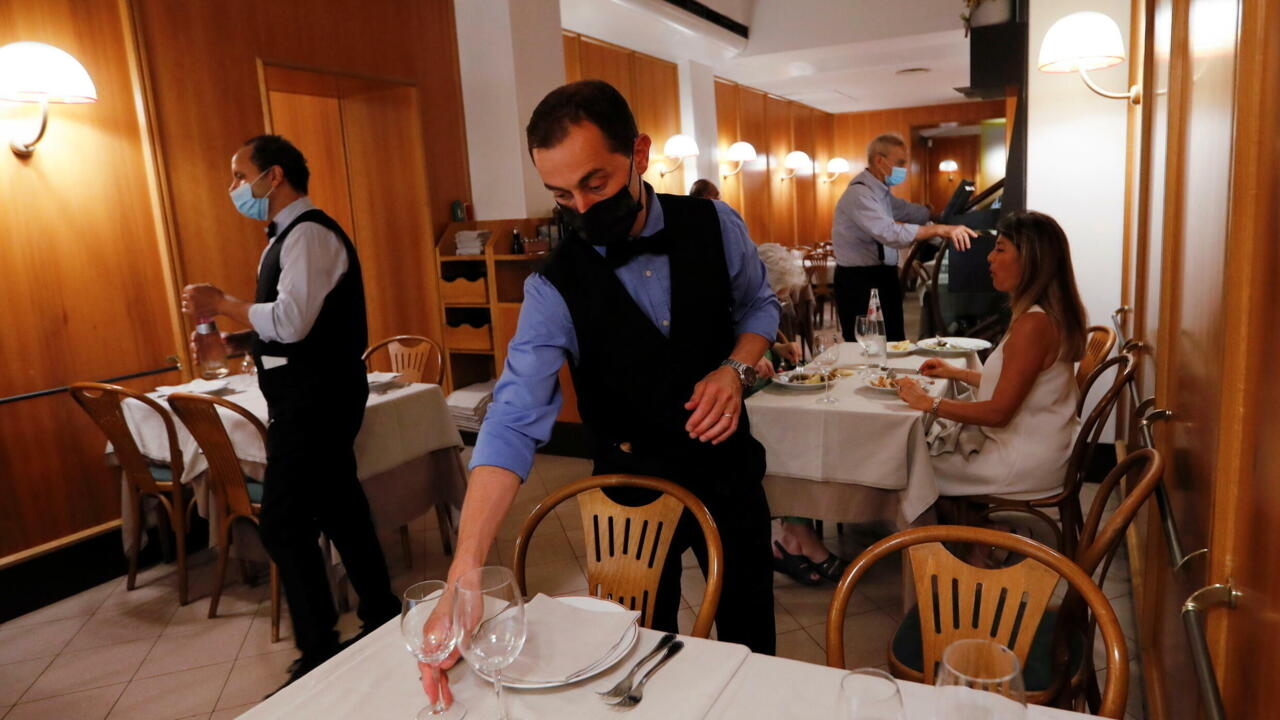 The Italian government, looking to contain a fresh surge in coronavirus cases, announced on Thursday that from next month people must present proof of immunity to access an array of services and leis…

I’m afraid the number of times you ask is unimportant to me.

Don’t get me wrong, if you want to put arguments forward to insinuite Biden is somehow doing a bad job with covid, I encourage it.

Don’t get me wrong, if you want to put arguments forward to insinuite Biden is somehow doing a bad job with covid, I encourage it.

I’m not, I don’t think Biden is doing much of anything and am sure he has a very capable team. If I were to take a side, I think Republicans should be encouraging vaccinations.

The more important question today, with what he is doing is will there be a push for virus passports and do you support it.

Ok, you can ignore the more interesting questions and debate, I’ll go back to ignoring your nonsense you drag up from a hysterical media who were pushing orange man bad 24/7.

Man this was actually easy to google. 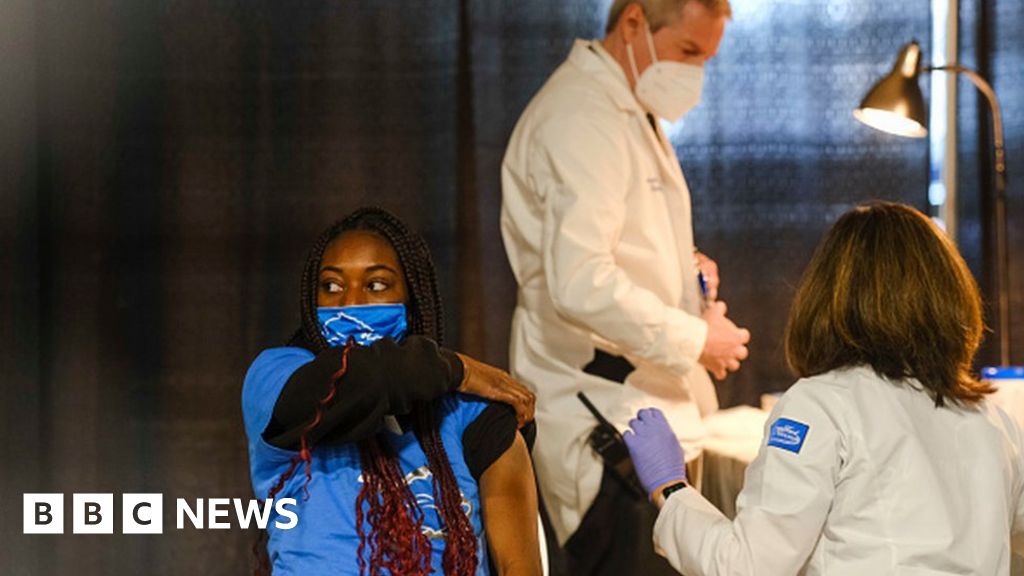 No American will be forced by the government to obtain proof of vaccination, the White House says.

The White House has ruled out introducing mandatory federal Covid-19 vaccination passports, saying citizens’ privacy and rights should be protected.

Schemes to introduce such passports have been touted around the world as a way to enable safe circulation of people while fighting the pandemic.

But critics say such documents could be discriminatory.

The US said it did not and would not support a “system that requires Americans to carry a credential”.

So I guess you’re on about nothing in particular?

I don’t think Biden is doing much of anything and am sure he has a very capable team.

Your commendation of Fauci is noted.

So I guess you’re on about nothing in particular?

So you are on the record as being against them? Just so I can bookmark this when the Biden administration does an about face and so do you.

Your commendation of Fauci is noted.

Fauci? I’m sure he knows his stuff, he get lauded like some prophet on some channels and demonized on others, I suspect the truth is in the middle. I don’t think he was too forthcoming with the fact the virus might have been leaked from a lab.

So you are on the record as being against them? Just so I can bookmark this when the Biden administration does an about face and so do you.

I haven’t thought about it much to be honest. You do notice how you’re obsessing over me in the Biden thread, right?

You do also notice you’re imagining something out of thin air again, which is directly contrasted by yet another article I posted refuting your implication? First China travel, now Biden admin on record.

As you like to say, that’s two dunks now. Have a good one.