So it looks like Biden or either extend the student loan freeze and or forgive some debt. Just got an email saying all but that with saying they will delay the transfer of my account to a loan servicing firm.

Some people are not listening to him anymore:
‘the President has been very clear … that oil supply must meet oil demand.’ 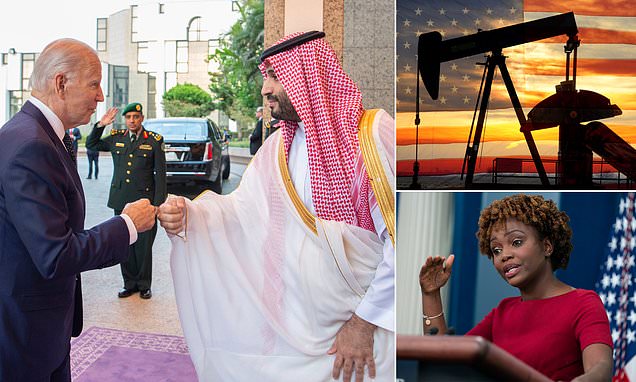 The cartel led by Saudi Arabia and Russia decided to raise production by 100,000 barrels per day for September. The White House said oil supply 'must meet demand.'

eh. Between OPEC’s modest output increase and the inventory report this week showing a build up of both oil and gas, oil dropped $5+ today. There’s no shortage, and inventories are rising; if I were in charge of OPEC, I wouldn’t be increasing production either.

Biden just looks so weak right now, sitting in the White House catching covid every few days while Pelosi, who’s three years older than him, is out in the world conducting muscular foreign policy.

Will say one thing about her, she can handle a heavy schedule. Arrived late Tuesday night, up at the crack of dawn and visiting a museum. Sitting on shitty wooden chairs and then meeting the president before flying off to Korea. I’d be knackered. 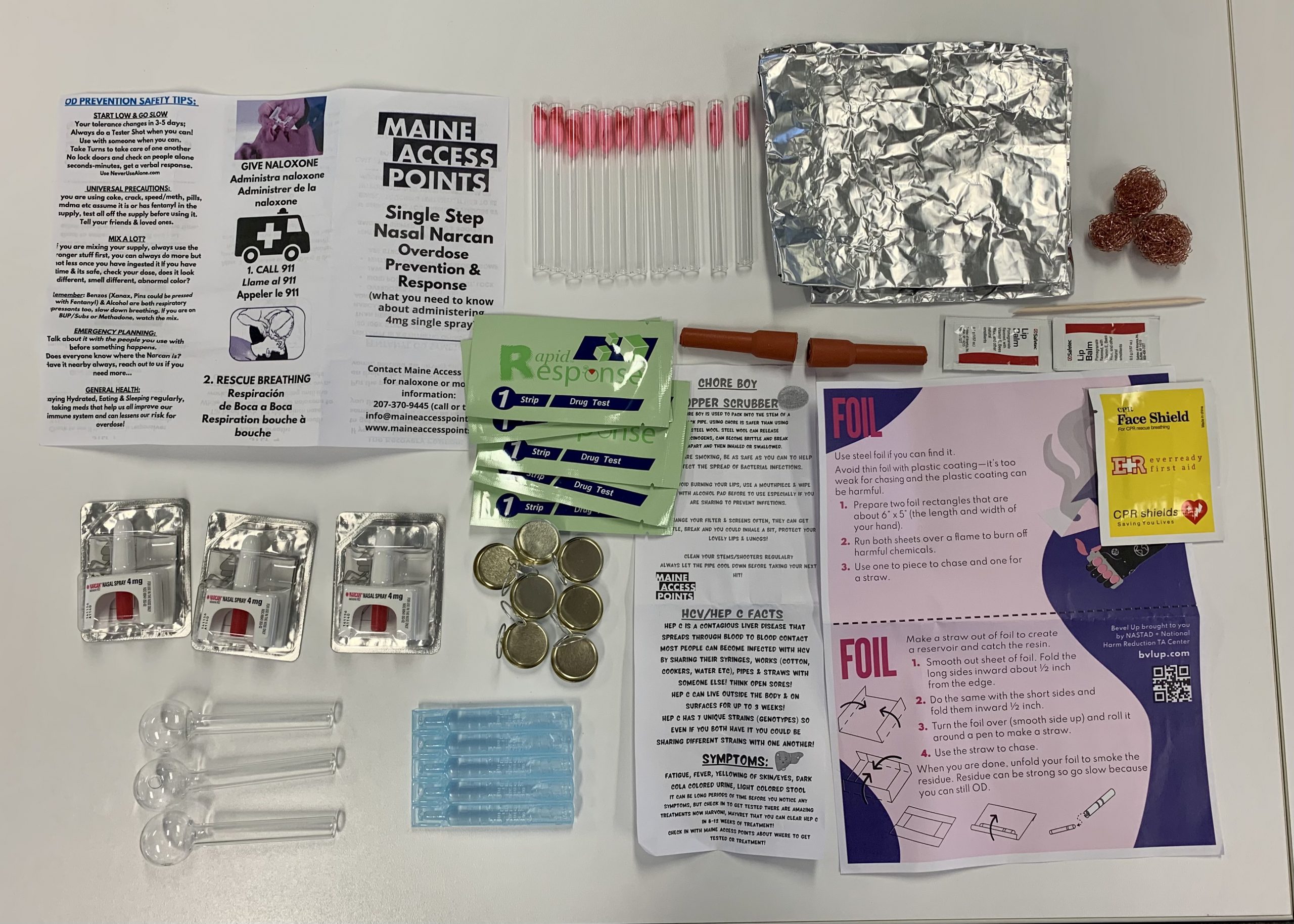 These Harm-Reduction Facilities Are Slated for Biden Administration Grants....

Two Maine organizations slated to receive funding from a controversial Biden administration grant program for groups that support a "harm reduction" approach to drug treatment are actively distributing crack pipes to addicts, an apparent violation of...

lower. but that has what to do with my comment?

During the heat of covid when no one was driving anywhere?

I was on the highways over significant parts of the U.S. last summer.
Rest areas were packed, truck stops full. Motels full.
Campsites full. Yeah, people were driving.

During the heat of covid when no one was driving anywhere?

2020 and early 2021 saw a big drop in driving, but it was pretty much back to normal by last summer.

I was on the highways over significant parts of the U.S. last summer.
Rest areas were packed, truck stops full. Motels full.

…but not any more packed than usual. ;D

edit: and I just checked the inventory reports - hardly any change in gas from last year.

2020 and early 2021 saw a big drop in driving, but it was pretty much back to normal by last summer.

True, but staycations were the rule from what I saw. 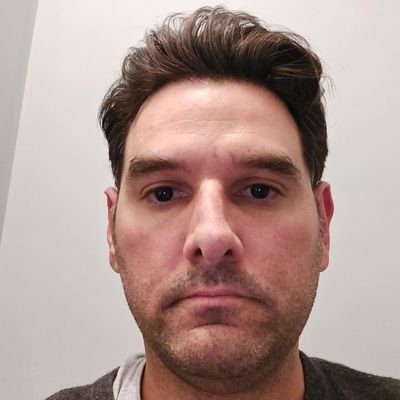 Those jackets in the wind are trouble, much less keeping shades higher up the nose. 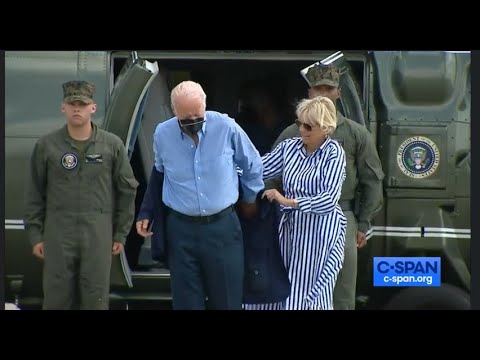 Not in my neighborhood they aren’t. So what then . Biden said Putin was to blame. What explains the drop? Victory in Ukraine? Ha

Supply and demand, demand is down and recession is looming, so Biden authorizes another near trillion package that will give the impression the economy is still doing well. But the receipts are due down the line eventually.

Exactly. Stop the other nonsense.

Not in my neighborhood they aren’t. So what then . Biden said Putin was to blame. What explains the drop? Victory in Ukraine? Ha

The average price of regular per aaa is $4.01, and $4.04 per eia. High gas prices, were no doubt, partly Putin’s fault, but there’s never a singular cause when dealing with futures. The strong economy and associated high demand and Ukraine were two major factors in the runup. Now, demand (and even more so, implied demand) has come.down a smidge, and the futures market has a normalized outlook on Ukraine and has recession worries.

That sounds reasonable, however, I wouldn’t know. It’s interesting your view on the strong economy. I agree. It is strong. Hence all the spending. Yay Capitalism.