My wife is kicking me out because she’s fed up with my South American animal puns.

If you ever get caught in a Corn Maze, just follow your ears 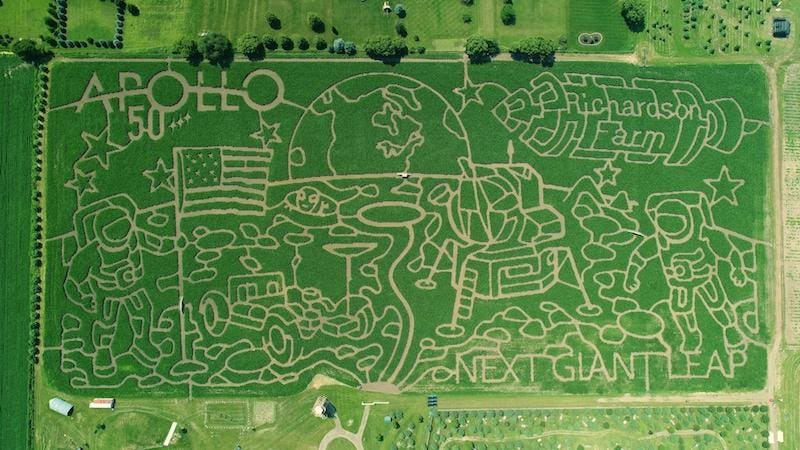 Wander along some of the most kid-friendly or frightening corn mazes across the U.S.

Interviewer: How do you explain this 4 year gap on your resume?

Me: That’s when I went to Yale.

Interviewer: That’s impressive. You are hired.

Me: Thanks. I really need this Yob.

What did Han Solo name his clone?

A professor, a CEO, and a janitor are in a forest when they discover a magic fairy

The fairy says “I will give you what you most desire if you do someone else’s job for a day.”

The professor says “I’ll be an elementary school teacher. What can be so hard about teaching a bunch of 6-year-olds how to read?” so he is teleported into a classroom. After a few minutes, all the kids’ screaming gets to his nerves, so he throws all his supplies and gives up.

The C.E.O says “I’ll be a waiter. All you do is carry food back and forth. This’ll be a breeze” so he is teleported to a restaurant. After about an hour, all the annoying customers drive him insane, so he smashes his plates on the ground and gives up.

The janitor says “I’ll be an artist” so he is transported to an art facility. He glues all the classroom supplies and shattered plates to a canvas, then sells it for a billion dollars. The fairy asks the janitor how he was so clever.

The janitor says “I got a masters degree in art.”

Three men were buried under a landslide in China.

They were inside a car when it happened and miraculously still had cell phone service.

The first man made a phone call to the police:

“I’m a good citizen and husband, please come save us!”

The second man made a phone call to the army:

“Comrade, I served the country as you do, please get me out of here!”

The final man made a phone call to someone, and made a whisper of which the other two men couldn’t hear.

Within an hour, the men were dug out and rescued

Upon their rescue, a group of police officers walked up to the weary men:

“Alright, which one of you said Taiwan is a country?”

I always thought orthopedic shoes were overrated, but I stand corrected.

What do moustaches wear on a hike?