An English Carpenter, an Irish Plumber, and a Chinese Laborer are hired to work a construction site.

The night before they start, the foreman explains: “A’ight fellas. The Englishman is going to build the frame, the Irishman will be running the pipes, and the Chinese guy is responsible for bringing the supplies. Y’all got it?”

The three nod, and agree to start setting up the next morning at 8am.

The foreman shows up at 9am to check in and finds the Englishman and Irishman sitting around telling jokes, and asks angrily “Why aren’t you two working!?”

“Ah, yes, well, I haven’t any wood to build with now have I?”, says the Englishman

“Yeah, the Chinese cunt hasn’t brought us any supplies”, explains the Irishman

Angrily, the foreman storms over to the supply shed, opens the door, and out jumps the Chinese man, throwing confetti in the air and yelling “SUPPLIES!!!”

And just in case anyone would call me racist, here’s one on the French for good measure:

An Englishman, a Frenchman, a ravishing blonde and a homely brunette are sharing a compartment on a train as it winds its way through the Alps. Every now and then the train passes through a tunnel, during which time the compartment is plunged into complete darkness. On one such occasion, a ringing slap is heard and as the train passes back into daylight, the Frenchman is rubbing his sore, red cheek.

The brunette thinks ‘I bet that dirty Frenchman fondled the blonde and she struck the pervert.’

The blonde thinks ‘I bet that filthy Frenchman was looking to grope me in the dark, mistook the dowdy brunette for me and she slapped the beast.’

The Frenchman thinks ‘I bet that perfidious Englishman touched up the blonde in the dark and she slapped me by mistake.’

The Englishman thinks ‘I can’t wait for another tunnel so I can slap that French twat again.’ 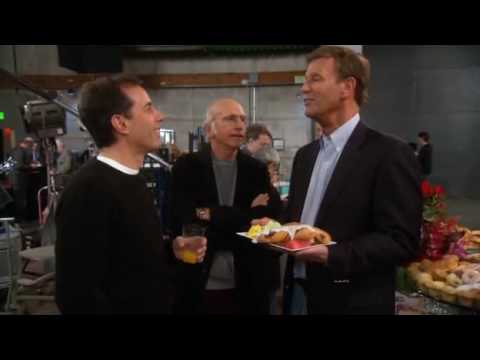 How do lumberjacks work from home?

Asked Google to say something funny…this was her response…

I just asked and got the same answer! Another fact you can learn from that?

The best American Presidents were stoned.

…but not all stoned presidents were the best!

Hey, babe. You remind me of my pinkie toe.

Sooner or later I’m gonna bang you on a table.

Which band had a hit single with “Jive Talkin”?

I didn’t think there was a correct answer until I read it out loud!

Why can’t a bicycle stand on its own?

Someone tore the fifth page out of my calendar.

Boss: Somebody stole the office thesaurus.

Me: I perceive your concern, however I am not cognizant of the perpetrator.

My neighbor knocked my door at 3am.
Can you believe it? 3am!
Luckily, I was awake, practicing my drums.

How can you tell when a tractor is worried?

By its furrowed plow

It’s not a quote unless you actually quote someone.