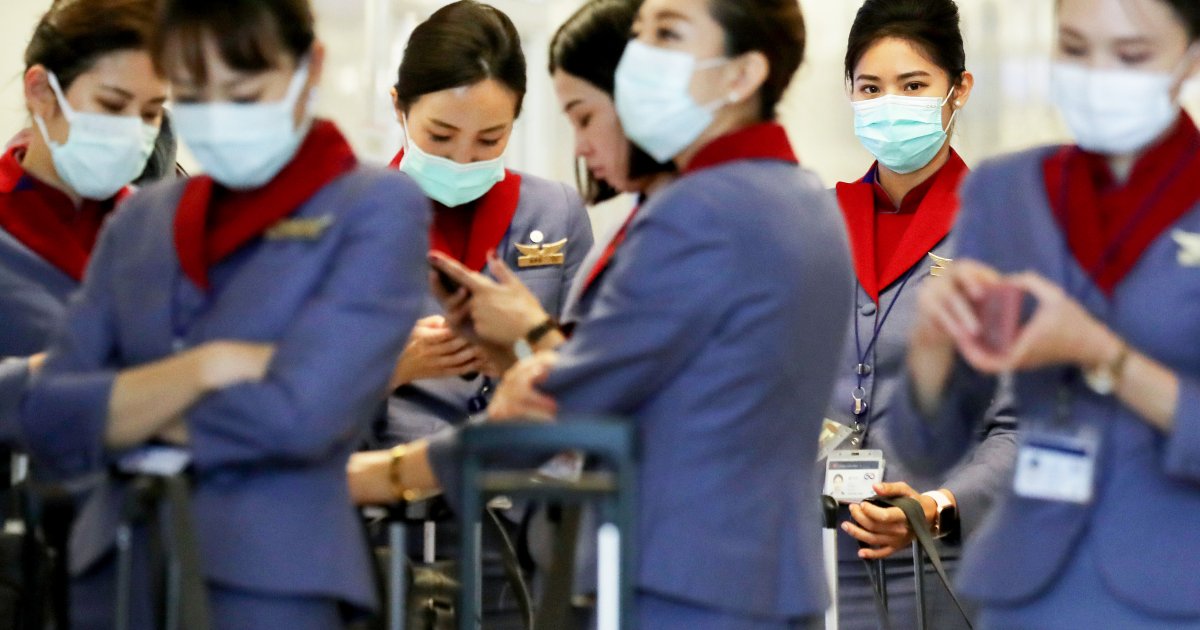 How Taiwan Used Big Data, Transparency and a Central Command to Protect Its...

Taiwan is only 81 miles off the coast of mainland China and was expected to be hard hit by the coronavirus, due to its proximity and the number of flights between the island nation and its massive

This Viewpoint describes the outbreak response infrastructure developed by the Taiwanese government following the SARS epidemic in 2003 and actions in response to COVID-19, including dedicated hotlines for symptom reporting, mobile phone messaging...

On January 27, the National Health Insurance Administration (NHIA) and the National Immigration Agency integrated patients’ past 14-day travel history with their NHI identification card data from the NHIA; this was accomplished in 1 day. Taiwan citizens’ household registration system and the foreigners’ entry card allowed the government to track individuals at high risk because of recent travel history in affected areas. Those identified as high risk (under home quarantine) were monitored electronically through their mobile phones. On January 30, the NHIA database was expanded to cover the past 14-day travel history for patients from China, Hong Kong, and Macau. On February 14, the Entry Quarantine System was launched, so travelers can complete the health declaration form by scanning a QR code that leads to an online form, either prior to departure from or upon arrival at a Taiwan airport. A mobile health declaration pass was then sent via SMS to phones using a local telecom operator, which allowed for faster immigration clearance for those with minimal risk. This system was created within a 72-hour period. On February 18, the government announced that all hospitals, clinics, and pharmacies in Taiwan would have access to patients’ travel histories.

Only thing I don’t understand is why they tested people who had SARS or other ripper respiratory infections. Does that make them more likely to get it again?

Could be more susceptible, or harder for them to notice (i.e. ‘oh my asthma/whatever is worse than usual’ but in fact they have 武漢病), or more at risk for serious complications if they do get infected.

On another note, people in the coronavirus megathreads have been complaining about foreigners not being able to use the e-gate… I wonder if this is at all related to something in the tracking system? Like for instance, something in their code/database makes it harder to track non-citizens through immigration, so they send us through the normal passport line as a precaution; or it could be connected to the NHI as not all foreigners have NHI.

Also, couldn’t someone violate their quarantine by leaving their phone at home?

I guess that is what it is because of the lack of Taiwan ID although if you ask immigration people they cannot explain it.
They have problems also with the mask allocation using the ARC number. They can do it but it’s slower for some reason.

I imagine it simply wouldn’t occur to anyone under, say, 25 to leave their phone at home.

They are supposed to randomly call people and visit them at home.

The government. I don’t know the specific organization, probably CDC.
I said supposed because they admitted there was some mix up and they forgot to check up on some people.

We got one call a day from some local official for our 2 weeks quarantine. The nieghborhood chief was supposed to be informed, but when my wife called him to check in, as instructed by the government, he said that he knew there was a family in quarantine but didnt know it was us

Why were you selected? Based on something on the database about you or did you or someone else report symptoms?

This should be called the global praise for Taiwan thread. From Alemania:

Der Tagesspiegel praised Taiwan's containment of the Wuhan coronavirus, criticizes exclusion from WHO

We flew from LA back to Taiwan but changed planes in HK. My daughter had a fever due to stomach flu, so we had to stay in HK and get a medical check that she was “fit to fly”. This caused us t stay in HK over 24 hours, so we got put on quarantine as we had to leave the airport and stay in a hotel over night.

So if you are only transiting in Hong Kong there is no quarantine imposed?

Berlin, March 7 (CNA) Prague Mayor Zdenek Hrib on Friday thanked Taiwan for providing information on managing the novel coronavirus (COVID-19), which has been confirmed in 19 cases in the Czech Republic amid a growing outbreak of the virus in Europe.

This Prague mayor guy was an exchange student in Taiwan or something like that right?

I guess knowing Taiwan was also a part of why he dumped a Chinese city as sister city when they did their “one China” demands thing. Pirates FTW 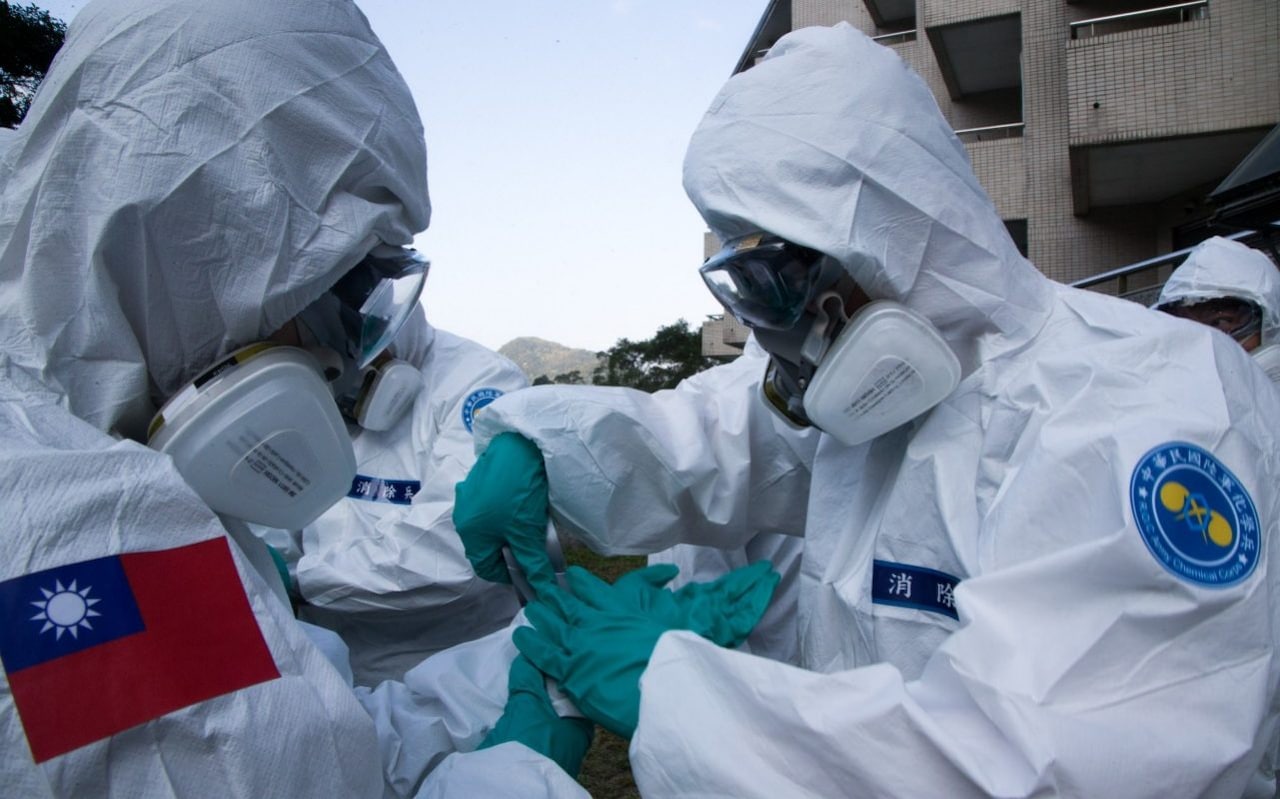 Taiwan sits just 81 miles from the coast of China, more than 800,000 of its citizens live there and hundreds of daily connecting flights normally service business travel and tourism, but it has defied predictions of a widespread coronavirus outbreak...

How Taiwan and Singapore Have Contained the Coronavirus

This is what we can learn from them.