And making fun of Reagan:
youtube.com/watch?v=wjnJw99AP7U

‘you people rust’ ‘I love black people- we need you people - no Jew’s gonna make up a train’. You can argue PC/non-PC, they are making fun of the races of everyone there, but the point is, it’s really really dull, to me anyway. ‘You ain’t black, you just fell into a bucket of MnMs’ - I just didn’t understand it. From a different time, I guess.

Rickles rocks. Anyone who doesn’t think so is a hockey puck.

So that’s what happened to Uncle fester?

I only saw the second vid and didn’t bother with the next, but I did get a chuckle out of the poke at Heston - “Heston was as believable as Moses as I am as a Mao Mao fighter pilot.”

Rickles used to have a TV show called CPO Sharkey which I liked.

A while since I saw Freddie Prinze.

The real king(s) of Comedy 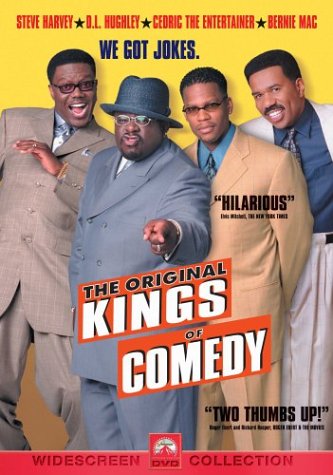 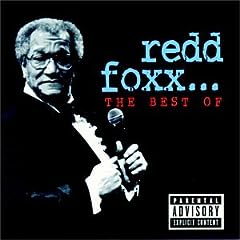 Personally, I think of Russell Peters. Man, I almost die every time I watch him. He is still a bit young to be labeled “king” though.

I think calling any person the king of comedy is stupid, as comedy is so varied there can’t be one king: more like several very funny people and a couple wet rags who appeal to other people.

Jerry Lewis was, however, the (supposed) subject and the star of a film called the King of Comedy, so I guess he gets at least that one version of the title to himself.

I think Wanda Sykes is the queen of comedy.

I think Wanda Sykes is the queen of comedy.

She’s pretty funny on Curb your Enthusiasm. She wasn’t in season 6 though.