A handbook on “deployment work” issued in 1981 by the Investigation Bureau showed that 30,000 officers were sent across Taiwan to surveil the public, about one for every 500 to 700 people, the commission said.

Wow. Not surprising the Presbyterian church was included I guess; it’s always had close links with Taidu people.

Hmm, color us shocked. What i am more interested in is the excuses the kmt voters have to justify this. Thats what gets my tummy hungry for some popcorn

A handbook on “deployment work” issued in 1981 by the Investigation Bureau showed that 30,000 officers were sent across Taiwan to surveil the public, about one for every 500 to 700 people, the commission said.

Wow. Not surprising the Presbyterian church was included I guess; it’s always had close links with Taidu people.

Lee Teng-Hui and his wife were Presbyterians.

And CKS and SML were Methodists. Just sayin’.

This isn’t new news, is it? 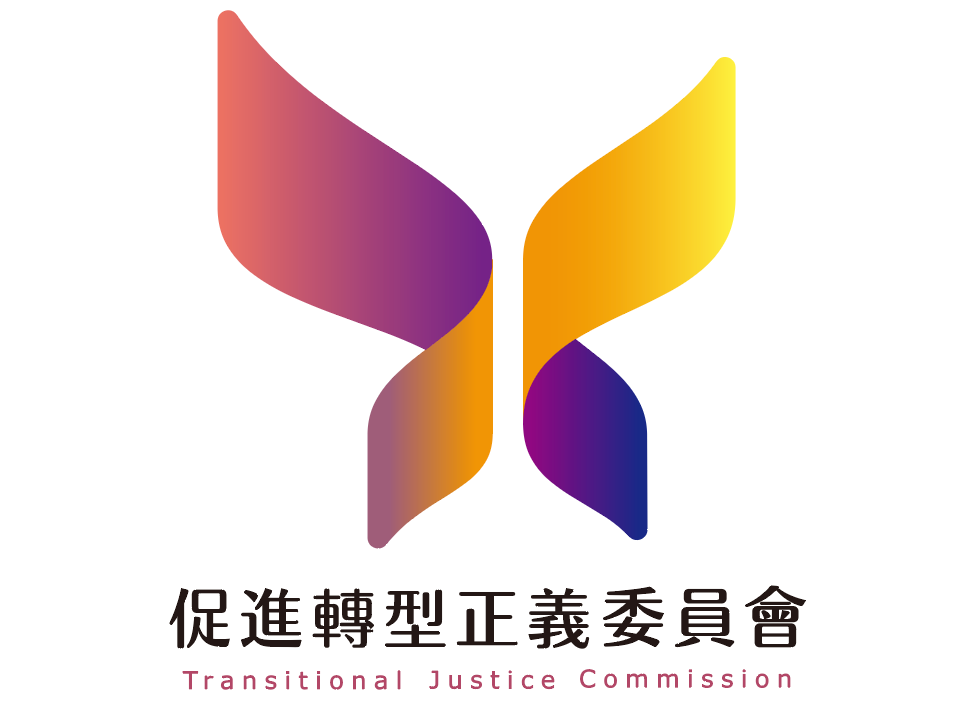 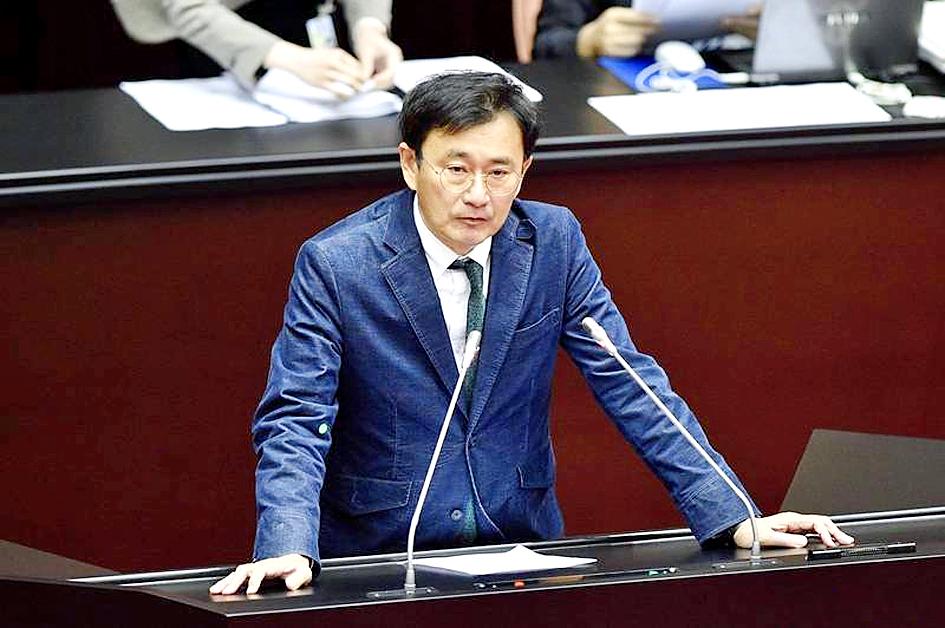 Democratic Progressive Party (DPP) Legislator Huang Kuo-shu (黃國書) yesterday said he would leave the party and would not seek re-election, as he confirmed a report that he worked as an informant for the Chinese Nationalist Party (KMT) authoritarian...

Asked about the issue, KMT Chairman Eric Chu (朱立倫) said he had no comment, but described it as the DPP’s factional infighting.

With tone-deaf answers such as this, anyone ready for a third term of the DPP?

Today reading about the terrible things that happened during KMT rule … 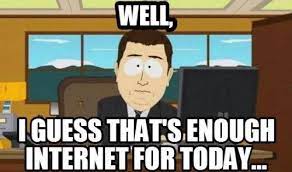 Its the Chinese KMT, you guys surely arent surprised by this? Status quo, they are much the same party they used to be minus the murder on the street bit. At least with their flag being displayed.

So yes, 3rd term dpp please. CKMT is ONLY preferable to the CCP. As always, i often wonder how the CKMT cronies dont go the way of president Chen?!?! Not really wonder, more just disappointed.

How did the Liberty Times find out, I wonder?

How did the Liberty Times find out, I wonder?

One possibility is that a research assistant at the TJC saw that legislator’s name in the records they assembled, and leaked it to the press.

I’m actually sympathetic to that lawmaker, as I imagine it would have been very hard to say “no” to all the authority figures on campus and beyond pushing for details.

Remember: all this coercion and spying (which is highly corrosive to society, and did great damage to the social fabric of Taiwan) happened in the late martial law period—the glorious reign of CCK, not the dictator dad. Place that against Ma Ying-jeou’s continued reverence of CCK and draw your own conclusions.

I’m actually sympathetic to that lawmaker

Really? Why? A, it looks like he turned informant for practically no reason by his admission. B, he’s long been compromised it would seem to me.

I’ve read enough about late White Terror to understand how that nefarious and evil system worked. Coercion, blackmail, pressure on family members—all were used to get people to do what the party state and the security apparatus wanted.

It would be more helpful now, frankly, if that guy stepped forward and testified about exactly how this happened. Unfortunately, the TJC does not really hold public hearings except to honor victims. We need the complicit guys to step up and explain too.