Make or Break Time for the GOP

This is one of the reasons I stopped watching TYT.

Democrats say they’re proof of Boebert’s hypocrisy. But they’re getting conned themselves.

It’s not substantiated, but we don’t exactly know it’s bogus either. Which isn’t usually good enough to be interesting, but they weren’t exactly bluffing with Cawthorne, so I’m waiting to see where this goes. They’re 1 for 1, with 1 undetermined right now.

The Young Turks. Independent “news” group. They were interesting for the first 5 minutes but went off the deep end with smears instead of journalism 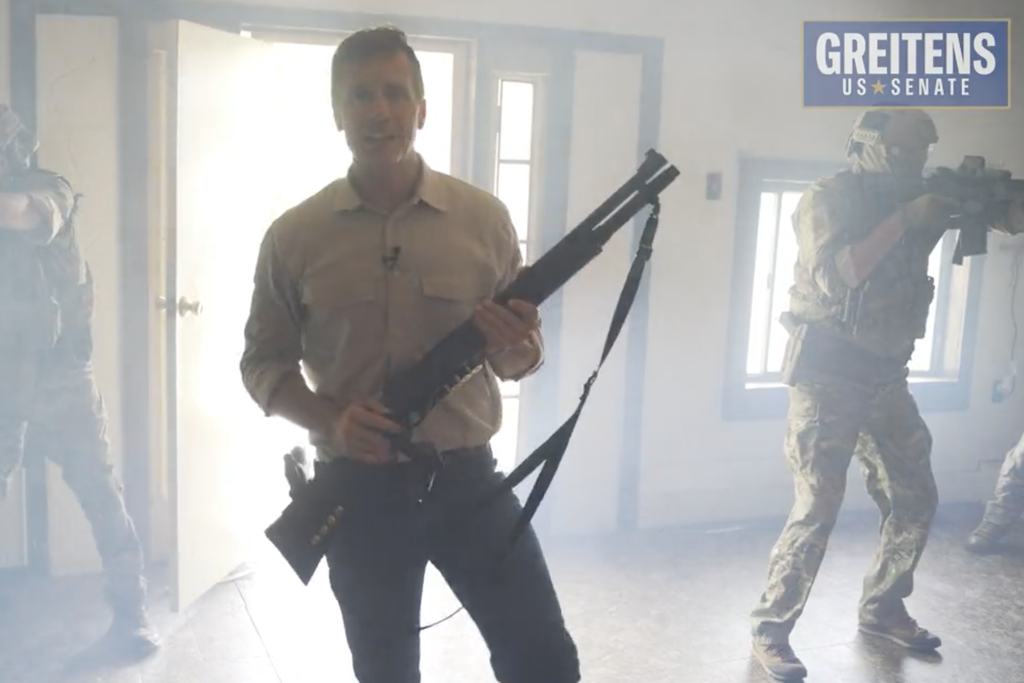 A right-wing Senate candidate accompanies a squad of heavily armed men as they storm a home looking for ‘Republicans in name only.’ 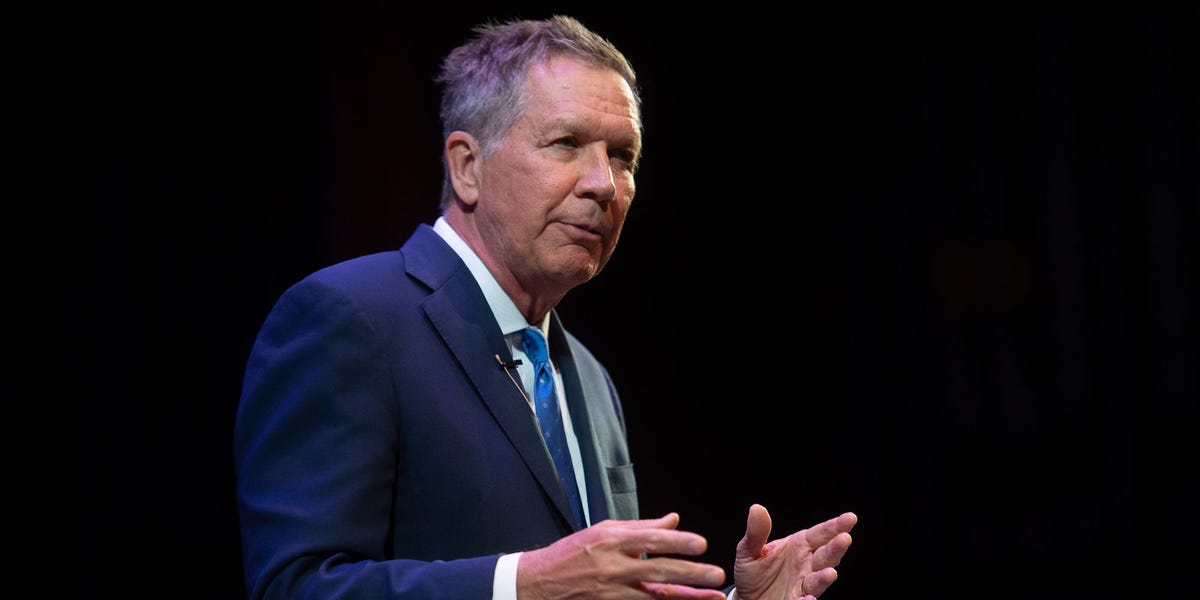 Kasich says 'even clowns were embarrassed' by Texas GOP convention that...

"You let the people who are really extreme take control, then these are the kind of things you get," said the former GOP presidential candidate.

Some people use words more efficiently. Maybe you prefer Biden’s mom to ah shucks us through a horrendous economic downturn?

If you leave the field and you let the crazies — you let the people who are really extreme take control, then these are the kind of things you get," he said. “And it works on both sides, in both the Democratic and Republican party, in these primaries.”

“If you let the extremes dictate who the nominees are, what the policies are, then you’re going to end up in extremes that don’t make sense and further polarize the country,” he added.

Just stating the obvious. Biden’s almost preferable to Mr. CNN Senior Political Analyst. At least he has an attitude.

Kasich is a big-time RINO. He’s part of the problem. What he and RINOs like him need to do is hear from the people. It’s going to be more and more difficult for these RINOs to do business as usual. The people are wide awake now. 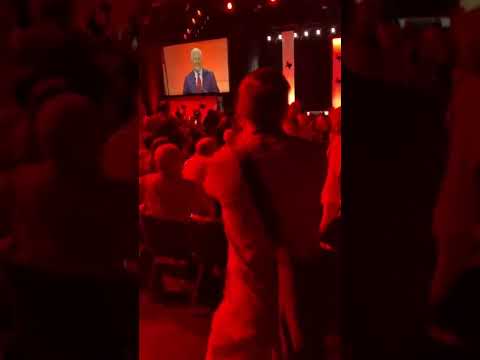 The people are wide awake now.

In prepared remarks on the Senate floor, Minority Leader Mitch McConnell (R-KY) lends his support to a new bipartisan gun safety bill negotiated by a group of 20 Democrats and Republicans led by Senators Chris Murphy (D-CT) and John Cornyn (R-TX)....

The Supreme Court has just struck down New York’s law requiring special permission from government officials to carry a gun.

Associate Justice Clarence Thomas wrote the opinion for a 6-3 majority, holding that the New York law violated the Constitution and signaling that other gun regulations disconnected from what he called the nation’s “historical tradition of firearm regulation” would face similar scrutiny in federal court.

That means this new upcoming bill.

As for those Senate Republicans, we must remember they have 6 years instead of 2 years, so every election cycle, we can only clear them out 1/3 at a time. (This is because originally the states selected senators and not the people…they should have 2 years now so they are forced to listen to the people). But their turn will come up eventually and the people are quite engaged and their memories long. The House is easy, we can clear them all out in one cycle. The Senate would work better that way, since states aren’t appointing them anymore. They NEED to be more accountable to the people who are electing them now.

I finally listened to this. 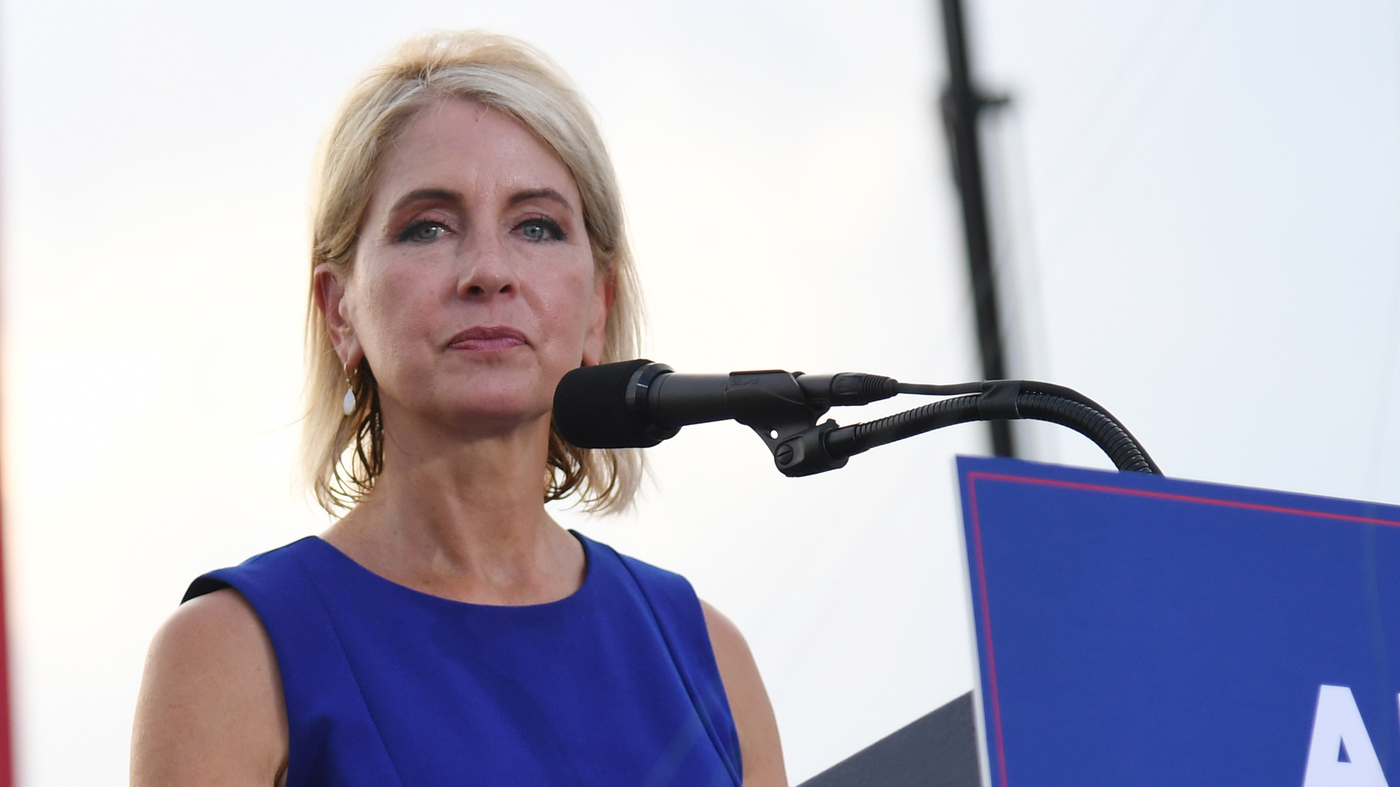 In the moment, Rep. Mary Miller then led the crowd in applause. A campaign spokesperson for Miller told NPR she meant to say "victory for Right to Life."

These imbeciles need to primaried out of politics. 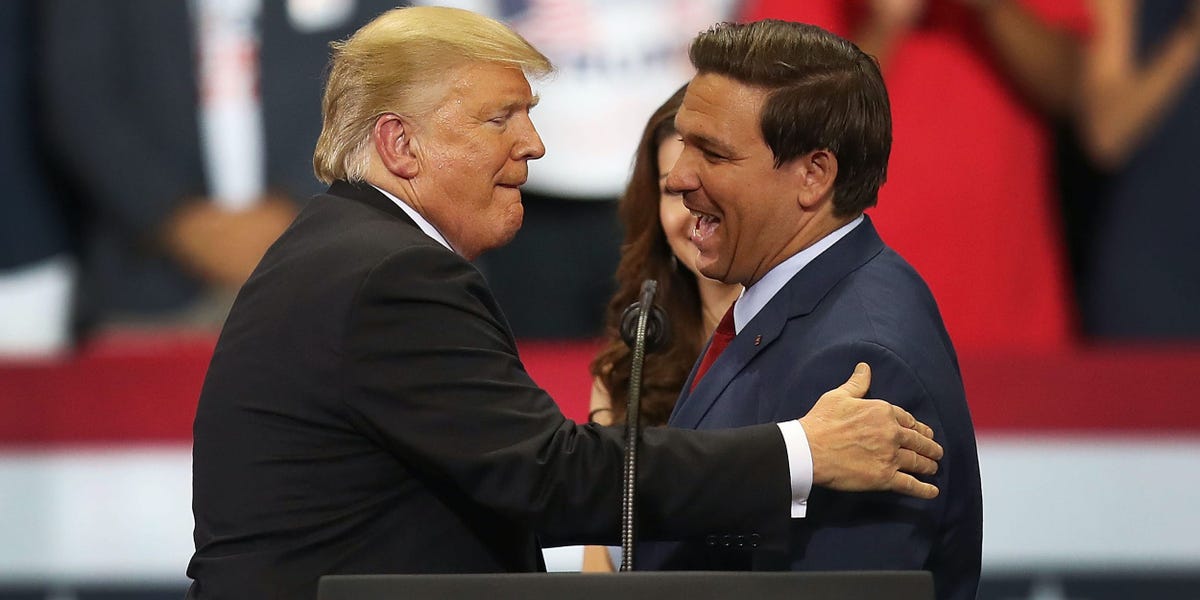 Ron DeSantis sees the Jan. 6 hearings as a way to get Trump indicted, report...

The Florida governor is seen as a rising star in the GOP, and is said to be threatening Trump. Neither have said whether they were running in 2024.

I’m so glad someone is trying, like really trying, to primary Trump.

Matt Taibbi has a great overview of the last, like, thirty years here:

Taking the Neither Pill

On talking with Ben Shapiro, the death of Roe v. Wade, and the end of Normie politics

I admit I didn’t watch the Shapiro interview, I just can’t handle his manner, but the piece itself is great. Excerpts for non-subscribers:

Trump’s pantsing of the [Republican] Clown Car was great theater and would have been remembered as funny, had it culminated in the expected ending of a loss and four or eight years of Hillary Clinton as a conventionally shitty president. I even had a lede written for Election Night that year: “By 2023, the sound of her voice will shatter glass and send dogs and people yelping into the woods…”

Then the Democrats holed the world’s most difficult tee shot and somehow lost that race, leading to the insane divide of now. Trump instantly surrounded himself with the same scumbag insiders and oligarchs he’d run against, effectively announcing from the jump he was full of it. Hiring a spate of Goldman executives like Gary Cohn and Steve Mnuchin during his transition, minutes after running Protocols of the Elders of Zion -style ads warning about the bank as part of the “corrupt machine” of “global special interests” who “bled our country dry,” was a particularly nice touch.

Then, when he lost, he went bananas and ratified every criticism the “totally dishonest” media ever made about him being an existential threat to democracy. Even though a lot of Trump’s bad press was and is bogus, a lot of it isn’t, and especially in his post-presidency, he’s pulled off the seemingly impossible and just by being his usual batshit self made the Democratic Party — now more or less openly the bumbling American branch office of the loathsome Davos elite — seem like a viable electoral choice, even to the people most harmed by globalization and neoliberal economics.

With the [Democratic] party’s pathetic collapses on issues like the Iraq War, drones, surveillance, military spending, NAFTA, mass incarceration, “community policing,” and the failure to prosecute financial corruption after 2008 (with corporate defense lawyer Eric Holder’s Justice Department outdoing even John Ashcroft’s in the soft-touch department), and I already felt nauseous supporting Clinton in 2016. I remember, as I voted, thinking of her response to the question of why she’d accepted $675,000 in speeches from Goldman, Sachs, the company whose culpability in helping cause the 2008 crash I’d spent years writing about. “That’s what they offered,” she said. Talk about not having pride in your work! Any politician who doesn’t even feel obligated to lie to the public in embarrassing situations doesn’t deserve high office.

For all that, I kept voting for Democrats, convinced by what seemed their last viable argument, which came down to the Supreme Court and the likelihood that a Democrat would nominate slightly less shitty judges than Republicans. Supposedly, if you care about issues like choice, and I am pro-choice, you had no choice but to vote blue.

This made sense until the party and its pals in media went on to spend all of the Trump years excommunicating pro-choice voices across the landscape, from Joe Rogan to Dave Chappelle to Tulsi Gabbard to, yes, Susan Sarandon and the would-be tip of the choice spear, i.e. gender-critical feminists now regularly denounced as TERFs. The Bush-era Republicans talked about “real Americans” and the current Democrats talk about “allies,” but it’s the same thing, an exclusive club you can be booted out of for any of a hundred reasons. At the very moment Democrats are claiming they need every last vote to defend the country against a fascist takeover, they’re hurling masses of people over the edge as heretics who otherwise would have been loyal voters. It’s a different species of madness from the one infecting Trump, but madness it is, nonetheless.

I remember choices like Dukakis versus Bush, which was like two versions of the same mathematically absolute impossibility of change. Absent a big shift, the next choice will be two arguments for civil war. Does anyone else miss boredom?

Were I able or inclined to vote in the US, I’d still vote democrat, just because they might actually spend some money on social services and renewable infrastructure, but neither party is appealing.

I just cast my vote for the NY GOP primary for Governor. This is the level where our voices makes a difference, not in the middle of 2024 when all the dunderheads are squished on stage speaking their truth. Kick the imbeciles out now, just don’t let them slither back in.

Oh, and like no one was there, just me and another guy.

Matt Taibbi has a way with words, always interesting to get his take on things.

Were I able or inclined to vote in the US, I’d still vote democrat, just because they might actually spend some money on social services

Yeah, because the first 20-30 trillion we’ve spent have been so well utilized and effective. And it’s not like they’re dominated by the insane fringe of their party, subverting every institution, undermining democracy, weaponizing government, and taking away freedoms…

If you’re worried about helping the poor, protecting freedom, or stabilizing the country, you’d have to be insane or obscenely ignorant to vote for Democrats now.

The U.S. is too broken to function effectively as a country any longer. Its factions have given up trying to persuade one another and now hope to dominate one another but that won’t work in the long run.

Divorce and reorganization along factional fault lines is the only answer. The new countries could form a resources-sharing North American Union with Canada and Mexico for defense and trade purposes.

When the differences are irreconcilable divorce is the only workable solution.