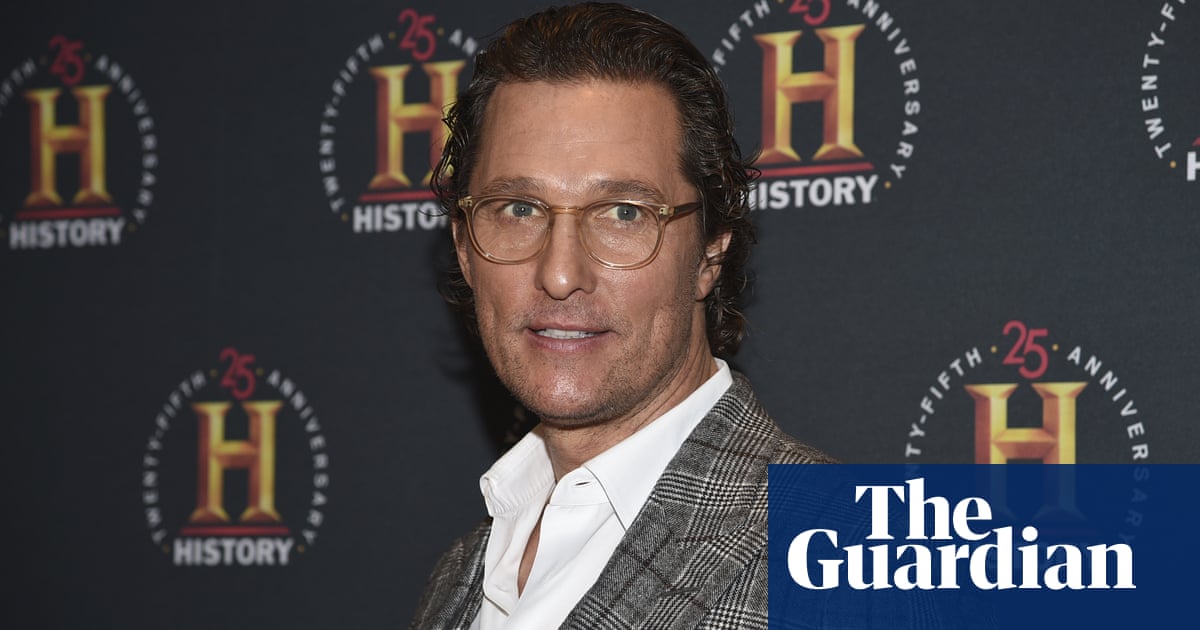 Democrat? Republican? Actor’s political party is not clear but his comments on gun violence and defunding the police shed light on his views

I’d vote for him, if I were old enough to vote

Lol what a joke.

Like we need another actor going into politics. Hmm, maybe we deserve it.

He spoke to Jordan Peterson once, which I believe means that he has perpetrated grievous harm to people’s lived experiences…or something.

I think actors should stick to acting. Unless they’re not very good at it…like Reagan.

I’ll give Reagan this, he was deeply involved in politics for many years before running for Governor of California. He ran for President with that experience under his belt.

I’ll give Reagan this, he was deeply involved in politics for many years before running for Governor of California.

This may also explain the bad acting. He just didn’t put in the necessary time to hone his craft.

Kind of a mixed bag. I don’t think California has ever had a good governor. It’s kind of ungovernable.

I read a biography of Reagan, in which one of his opponents said,
“People say Reagan is dumb. Here’s a guy who was on the football team in college, became a radio host when it was equivalent to being a TV star nowadays, then went to Hollywood and became a movie star, then went into politics and became Governor of California and President of the US- he got everything he ever aimed at, and you don’t do that by being dumb.”

he got everything he ever aimed at, and you don’t do that by being dumb

No, definitely not dumb. Although he was moving into Biden territory during his second term.

I don’t think California have ever had a good governor. It’s kind of ungovernable.

Sort of, but with better weather and micro-green salads.

I love them first time voters, I get older and they stay the saaaame age 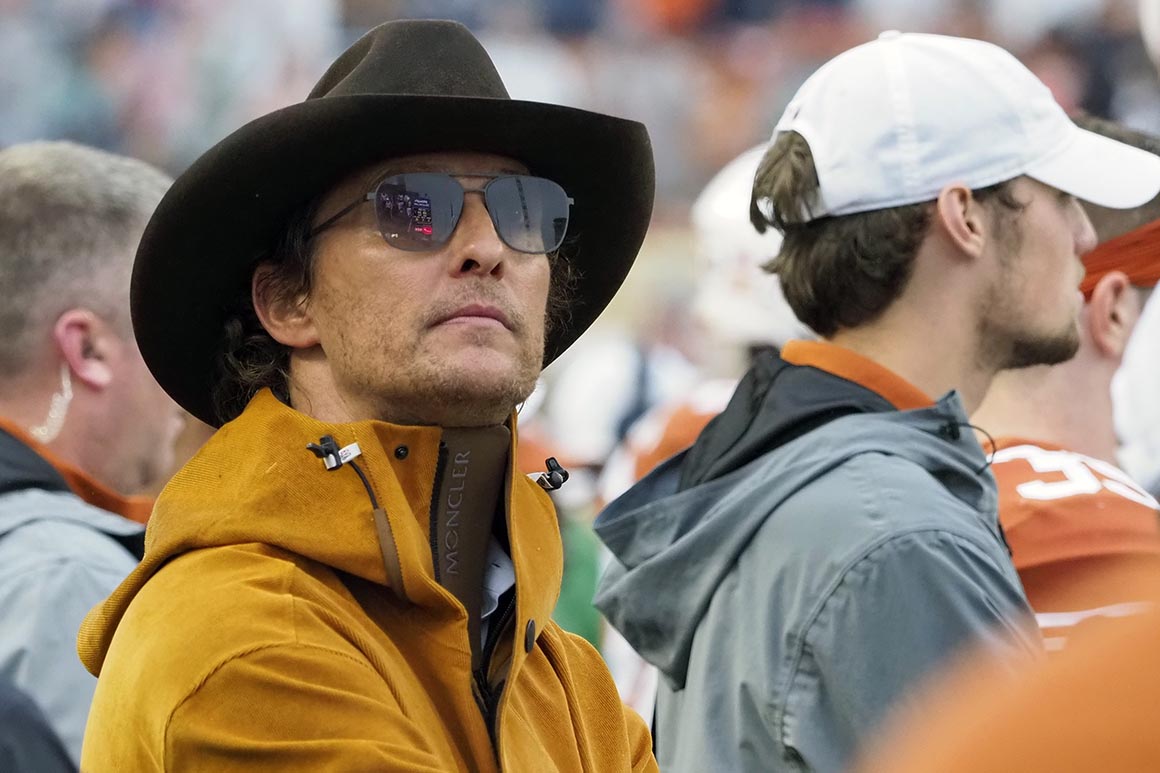 If Matthew McConaughey Runs for Office, Which Role Should He Reprise for the...

He's a political mystery. But his movie roles have some clues about what kind of politician he'd be.

edit: baw, and of course that’s the first example in the article!

I have a soft soft for independent candidates. Bit tired of both major parties myself. It will be interesting to see if he joins up with the libertarian party.

that would line up with the accusation that

I would consider myself a libertarian, although not a hardcore one. Most libertarians I know aren’t the hardcore no taxation and rocket launchers for all kind. They just want very little government government interference and powers.

Can you blame them? I’m a fiscal conservative seeing the so called Conservative party GOP spend like crazy. I’m a social liberal watching the liberal party Dem act totalitarian in social issues.